‘Farmers are under stress and they should be provided reprieve immediately’.
Staff Reporter 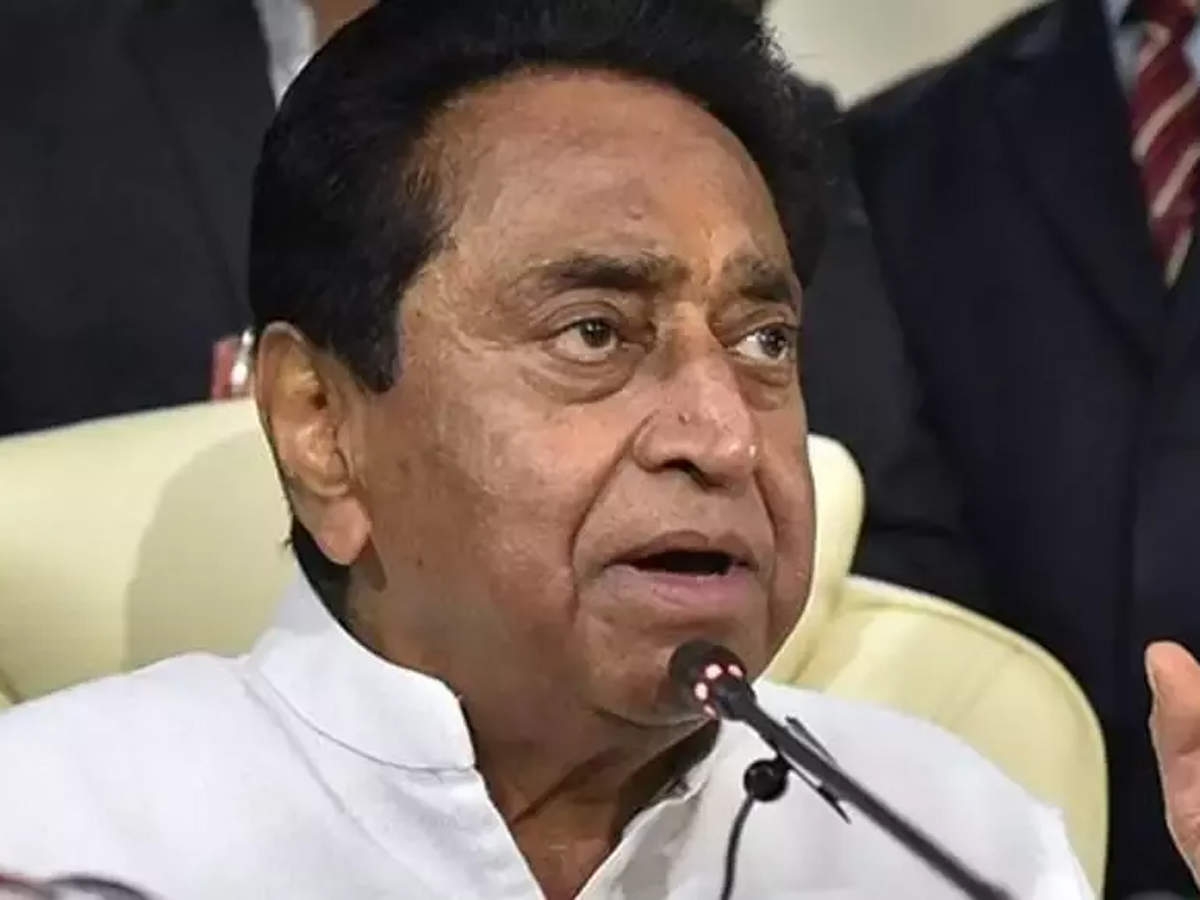 Nath has written letter to chief minister Shivraj Singh Chouhan saying that due to unprecedented production in pepper in Madhya Pradesh, farmers are under stress and therefore they should be provided reprieve immediately either through special package or through Bhavantar scheme.

Later talking to a section of media, Nath said Shivraj has been repeating it for past several years that he is a peasant’s son but the condition of agriculture in state is known to all.

“Besides his claim of being a farmer’s son, he also is Mama of state. State stands number one in atrocities on women. Shivraj also claims to be well-wisher of OBC but could not give them 27% reservation. It was given by Congress government and now he wants to take credit,” said Nath.

He further said that voters are intelligent and know the truth and will decide the fate of current dispensation in the upcoming elections. 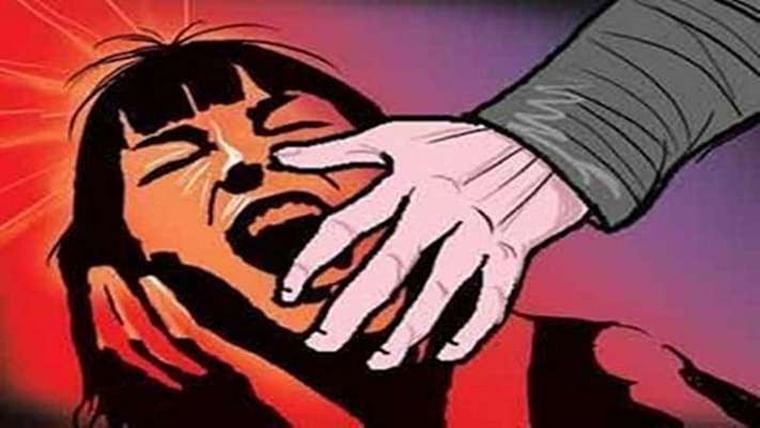