Bhopal(Madhya Pradesh):  Khajuri Sadak police, which had gone to conduct raids on the house of two women accused in an extortion case, returned empty-handed on Sunday. The houses of the two accused Sonali Dattare and Arti Thakur, were found locked, said police. The two women along with their two male accomplices had threatened a contractor to release objectionable video on social media if he failed to pay them Rs 1 crore.

Police station in-charge Sandhya Mishra told Free Press that a contractor Mukesh Verma (46) had approached police on Saturday accusing two women and two masked men of beating him and threatening to release obscene video on social media if he did not pay them Rs 1 crore. Police had registered a case against four persons including two women Sonali and Arti on the charges of extortion. The contractor was first lured for a birthday party and later was beaten and asked to pay Rs 1 crore.

All the accused are at large and police have launched a hunt to trace them.

On Sunday,  a police team was sent to the residences of Sonali and Arti, but their houses were found locked. The two women are untraceable and their mobile phones switched off, said the police. The last location of the mobile phones was Bhopal. Police will seek help from the cyber branch to trace their locations. The contractor and the two women accused were known to each other.

The contractor had thrown a birthday party on the request of Sonali but it turned out to be a nightmare. The contractor had fallen unconscious after he had some drinks at the party. When he regained his senses, he found his hand tied and two masked youths beating him. The two women threatened to release his objectionable video if he did not pay them Rs 1 crore.

The two took the contractor's mobile phone and transferred Rs 1.09 lakh into the account of Arti. Later, all the four left the flat. The two women took away Verma’s car.  Somehow, Verma called police and was admitted to Bairagarh hospital from where he was shifted to private hospital

The victim is the nephew of a former minister and the accused in the case is the wife of a police inspector. According to police, Sonali visited police station to file case of rape against the contractor. When she came to know that the police had registered a case against her and her aides, she made an excuse that she wanted to pick up her daughter from school and left the police station. The police have registered the case under Sections 384,327,323 and 34 of IPC against four into the case.

According to TI, Sonali has lodged complaint of rape and molestation at several police stations. 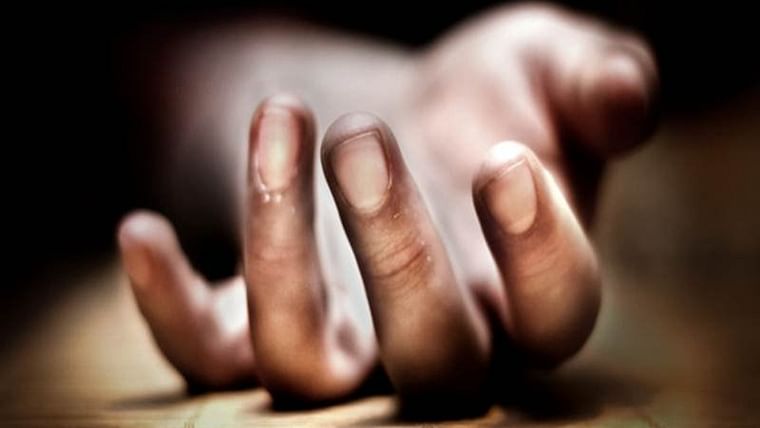