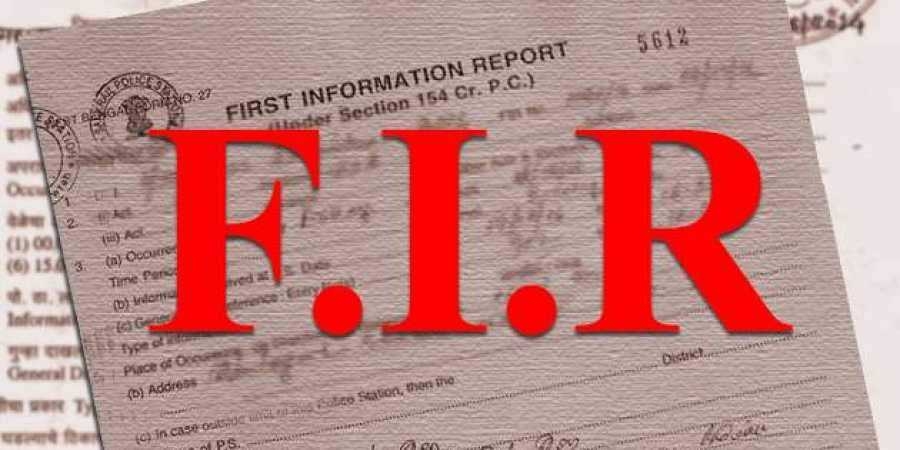 BHOPAL: The Crime Branch police have booked pastor Anil Martin for his involvement in seeking donations for a blacklisted firm and usurping the funds, estimated at between Rs 16 lakh and Rs 1 crore.

The cops also booked 11 people, including the accused, for registering a fake society in Govindpura to seek foreign funds. The amount of funds is yet to be disclosed. The accused is a resident of Chhindwara district and he had founded a fake firm in the D Sector of Bhopal.

Martin founded the firm, Evangelical Lutheran Churches, in Madhya Pradesh and took foreign donations between 2015 and 2017. The accused is on the run, the police said.

The cops booked the accused following a complaint by a certain Nishikanth Biswas, where he said that the accused had taken donations through the Foreign Currency Regulation Act (FCRA). When the complainant accessed information through an RTI, he found that the society was blacklisted from seeking donations through foreign countries.

The accused not only usurped the donations, but also made his wife and friends members of the governing body of the organisation. All of them have now been booked by the police. The other accused are identified as E Panchu, Nitin Sahay, SK Sukka, Anil Methew, GT Vishwas, Ashok Chowksey and others.

Additional superintendent of police (ASP), Crime Branch, Gopal Dhakad said the accused were on the run and Martin was also facing other charges in Chhindwara.