Chouhan was talking to journalists after planting a sapling on World Environment Day here on Saturday.
Staff Reporter 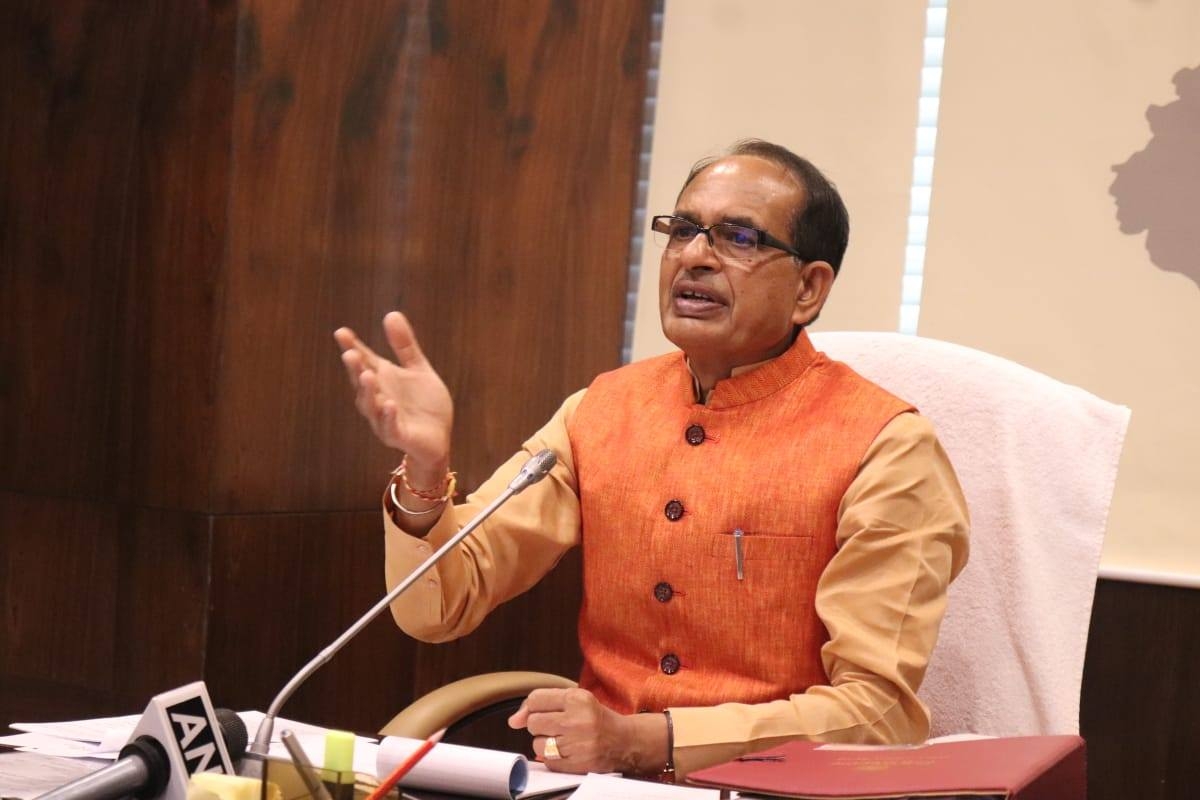 Chouhan was talking to journalists after planting a sapling on World Environment Day here on Saturday.

“The government has decided that building permission will be issued with a mandate of planting a sapling. If a person doesn’t have space to plant a sapling in residential premises, he/she has to plant a sapling in a park or at any public place and will also have to protect the sapling,” Chouhan said.

He said provision will also be mandatory for construction of government owned projects including Pradhanmantri Awas Yojna. “In villages, it will be responsibility of village panchyat to ensure that residents plant a sapling before starting construction of house,” he said.

Briefing about the programme, Chouhan said government has also launched a mobile App- Vayudut. “I am happy that nearly 1500 people have registered themselves in the App and 2500 people have uploaded photographs of planting saplings. I urged all of them to protect the saplings they have planted” Chouhan said.

He added that people who will actively participate in Ankur programme will be felicitated with the titles Vrikshaveer and Vrikshavirangana.