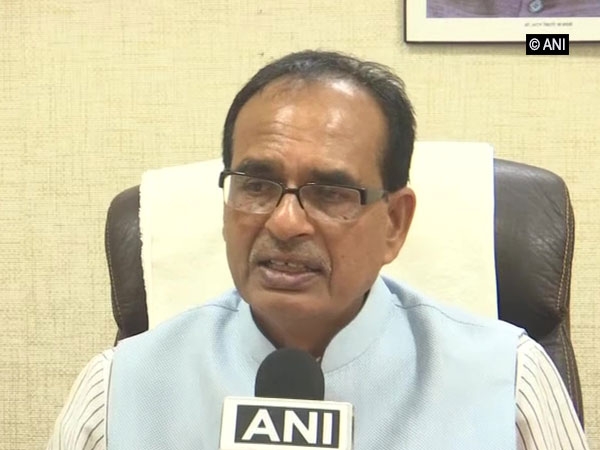 The Chief Minister further informed the vice president that Madhya Pradesh police and various other central forces are working tirelessly to evacuate the people and providing them with the necessary help.

On August 3, the Madhya Pradesh Chief Minister had spoken to Prime Minister Narendra Modi who assured all possible help to the flood-hit state.

While on Wednesday, Union Home Minister Amit Shah spoke to Chauhan and assured all possible help to the flood-affected state.

The Chief Minister is continuously monitoring the flood-affected areas. Information about the rescue operation and instructions are being given to secure people, send them to relief camps, arrange food, clothes. 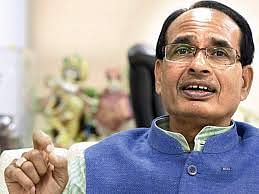