The committee also nominated the former president C Ashokan as patron of the association.
DIVYANSH THAKUR 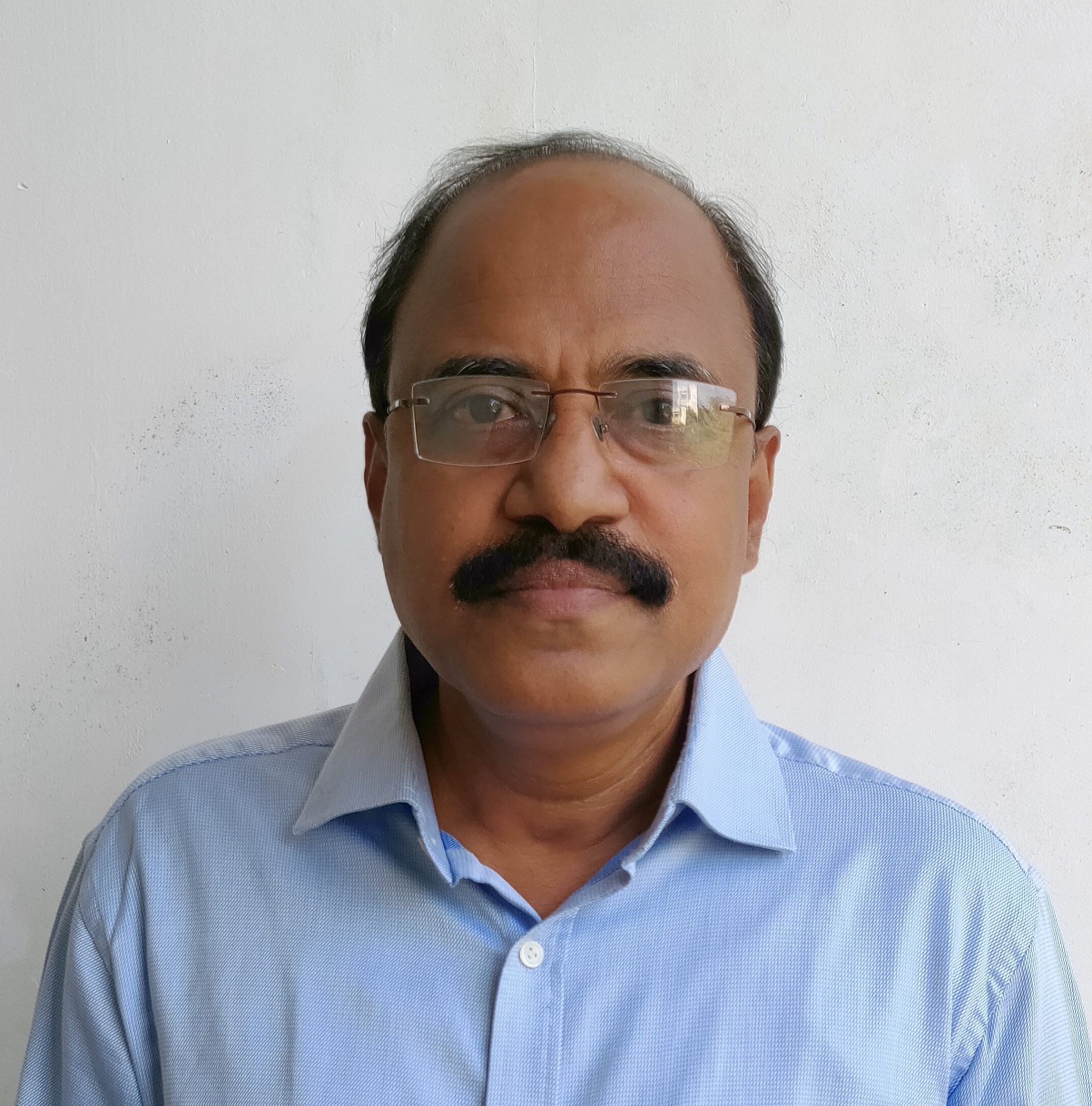 BHOPAL: OD Joseph has been elected as president of the Union Malayalee Association (UMA) on Tuesday Elections were conducted by NUK Menon and office bearers for the session 2019-21 were elected. Members from different areas of Bhopal participated in the meeting.

Anil P Nair has been elected as the new vice president while KP Das is the new general secretary of the body, Byju P George is the new secretary and Shammy Harish was elected treasurer. The committee also nominated the former president C Ashokan as patron of the association.

C Ashokan, presided over the meeting. Working report of the last two years was presented by former general secretary K Bhuvanendran and financial accounts were presented by Ravi Pisharadi. The General Body noted the excellent social and cultural work done by the association in the years 2017-2019 for the betterment of Malayalee community in the city.

The committee appreciated Ashokan’s outstanding contribution in the growth of United Malayalee Association which is completing 35 years and having over 1000 families as members.