Bhopal (Madhya Pradesh): Bhopal Municipal Corporation’s demolition teams had to retreat on Tuesday as hundreds of residents of Janata Quarters took to the street to stage a protest against Corporation’s move to demolish 40-year-old quarters in Aishbagh locality.

There are 600 Janata Quarters, which are in a dilapidated state. The houses have been allotted by MP Housing Board in which about 3500 people have been living for decades.

People took to the streets demanding, “house for house”. As a result, the BMC returned without action.

The BMC team reached on Tuesday afternoon to break them. That's when people started making a ruckus. They said that they should be allotted new houses. As the protest continued for more than half an hour, the BMC team withdrew and adjourned the proceedings after demolishing two houses. Protesters raised slogans, 'Ghar ke badale ghar' on the wall. The corporation had given an ultimatum to them till August 30.

According to residents, they have been living there for 30 years and if they vacate the house, they will go with family members and household items.

Assistant Civil Engineer (zone-11) GP Roy said, “The BMC team had gone there for demolition but because of intense protest, we came back. BMC administration will give residents more time to vacate dilapidated houses.” 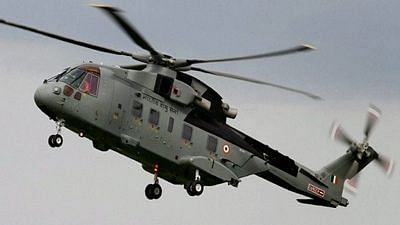