Many districts of the state have been witnessing heavy rainfall coupled with hailstorm for past three days.
Staff Reporter 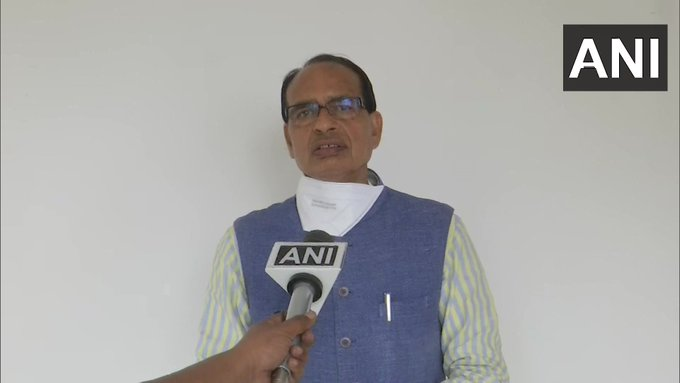 Bhopal (Madhya Pradesh): Chief Minister Shivraj Singh Chouhan has said that he has directed the officials to conduct a survey for ascertain crop loss due to recent heavy rainfall and hailstorm in the state.

“The state government is committed to compensate the losses caused due to heavy rainfall and hailstorm. Farmers should not be worried,” Chouhan told a news agency, adding that he has instructed to all district collectors to conduct survey with immediate effect so farmers could be compensated on time.

Many districts of the state have been witnessing heavy rainfall coupled with hailstorm for past three days. The crops of mustard, gram, tuar, green peas and vegetables have damaged because of hailstorm.