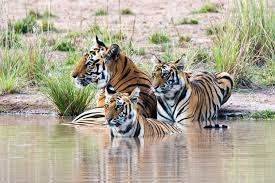 Indore: Chhattisgarh, Odisha, Maharashtra and Rajasthan are likely to adopt the tiger census formula of Madhya Pradesh, which other states are looking up to, now that it has regained its status as 'Tiger State' of country.

The four states have discussed in detail the technique of counting tigers with the forest officials of the state. These states believe that MP's way of counting tigers is better able to capture the actual number of tigers when compared to the other methods, and the new method is one of the reasons why they were able to regain the 'Tiger State' tag within eight year of losing it. According to the nationwide tiger census conducted in 2018, there are 526 tigers in the state, while in 2010 their number had come down to 257. After being stripped of the Tiger State in 2010, MP made several efforts for tiger conservation, including relocation of villages from protected areas, preparing grasslands, restoring cheetal and sambar population so that tigers have enough food etc. However, in the 2014 census, the lost tag could not be recovered. Karnataka bagged the title of Tiger State in 2014. 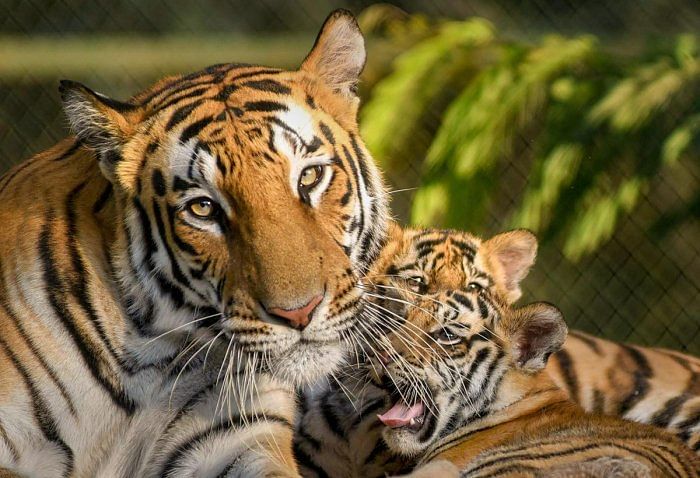 Madhya Pradesh: Count of herbivores, carnivores to go along with tiger census

Even after all the efforts, when there was no success, a review was done at the state level and it was found that the technology used by the state of Karnataka in counting the tigers could not be used properly in MP. Then preparations for 2018 census started and the department formulated its own strategy.

It decided to install trap cameras not only in reserve forests but also known tiger corridors between forest patches. Each tiger captured in the camera was identified properly so that there was no duplication. Finally, in this, 269 more tigers were found in the state as compared to the previous count and the state got back the status of Tiger State. The neighbouring states are spurred by this success and for the upcoming census, want to adopt MP’s formula. Forest department (wildlife) spokesperson Rajnish Singh said that the officials of the four states have talked to us about our strategy.