A team comprising the officials of the EOW and GST swooped down on Kaipan Pan Factory in Govindpura industrial area on January 10, 2020.

Bhopal (Madhya Pradesh): A team of the Economic Offences Wing (EOW) raided a Gutkha factory at Govindpura in Bhopal during the Congress rule, but immediately after the political power changed hands in the state, the probe agency began to dither.

A team comprising the officials of the EOW and those of the Goods and Services Tax (GST) department swooped down on Kaipan Pan Factory in Govindpura industrial area at 4am on January 10, 2020.

The factory produces Rajshri Gutkha, Kamla Pasand and Black Label Gutkha. In the primary report, it came to light that the unit had evaded tax worth Rs 1,946.51 crore.

Sources in the EOW said that an FIR containing several financial irregularities had been filed against the company. Similarly, the GST team also assessed the cost of prepared material, raw material, capacity of the machines of the factory, which were worth crores of rupees.

The EOW officials said the team had found a stock of raw materials worth over Rs 100 crore, but as no irregularities were found in the business, the case was closed.

It was alleged that proprietors of the factory were showing losses by registering less amount of production, so the raid was conducted.

The EOW officials were, however, tight-lipped about the issue. On the other hand, the GST officials said it would be beyond their jurisdiction to make any comment on the case.

A difference has cropped up between the officials EOW and those of the GST. GST officials reportedly told the EOW that if the agency had conducted any raid to ferret out tax evasion by the factory, they should have informed the GST team about it.

As far as the tax evasion case goes, the GST team was not happy about the EOW action. During the raid, the EOW also seized various documents related to financial transactions.

Sources claimed that the factory owner might have given a huge amount of dough to political parties.

The then superintendent of police (EOW) headed the team that raided the factory on January 10, 2020. The Congress lost power in March, and the Bharatiya Janata Party (BJP) formed the new government. Immediately after the change of government, there was a lockdown because of the corona pandemic. In the meantime, the officials of the EOW were also changed.

The FIR filed against the company contained many facts, but as the investigation proceeded, all those facts went missing. Similarly, EOW found that the crime had taken place, but there was no evidence, sources said. 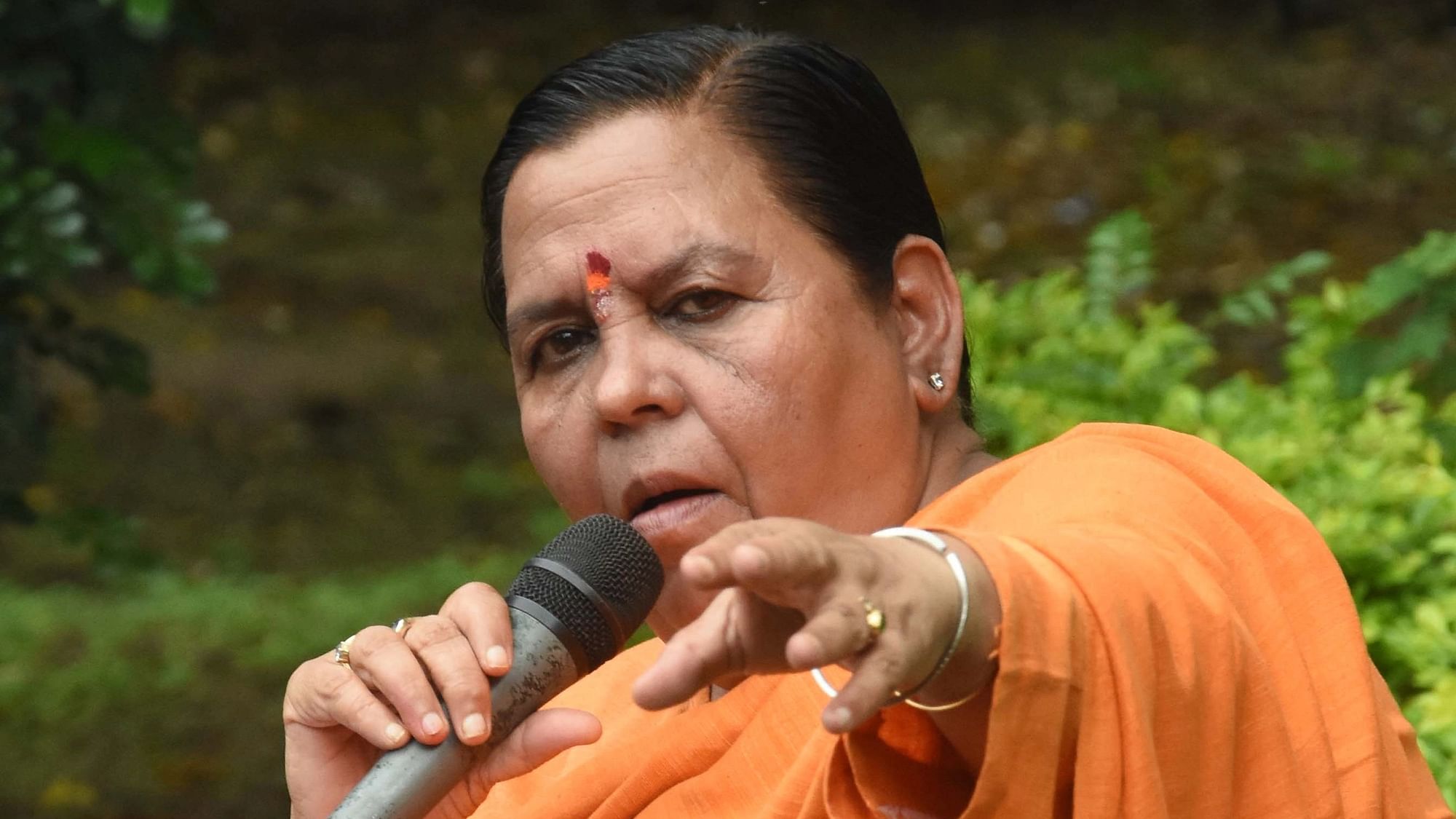