The CM was addressing ministers and officers in Mantralaya in connection with the meeting of the chief ministers' council held in Delhi.

The CM was addressing ministers and officers in Mantralaya in connection with the meeting of the chief ministers' council held in Delhi.

CM said, “Madhya Pradesh is at a leading position in various programmes and schemes being run in the country for development and public welfare. The Prime Minister Narendra Modi has praised Madhya Pradesh's achievement in Pradhan Mantri Awas, Matri Vandana and Pradhan Mantri Street Vendor Yojna. He also praised the initiative taken for the Gaurav Diwas (pride day) of cities and villages in the state and the publication of medical books in Hindi language by the state government.”

Chouhan said, “Prime Minister Modi has said that these books developed in Hindi should be sent to other states also.”

CM said the birthday of Prime Minister Modi would be celebrated as Seva Pakhwada (service fortnight) from September 17 to October 2. All departments should prepare a necessary action plan for this.

He said according to the intention of the Prime Minister it was to ensure that every eligible person got benefits in time-limit in the programmes and schemes run for public welfare.

“It is our goal to register cent percent achievement in the programmes of development and public welfare. For this, implementation of plans should be ensured by setting daily targets. The achievement of targets in the plans should be reviewed on a weekly, fortnightly and monthly basis. The principal secretaries of all departments, in coordination with the minister, should develop an action plan and conduct activities”, he added. 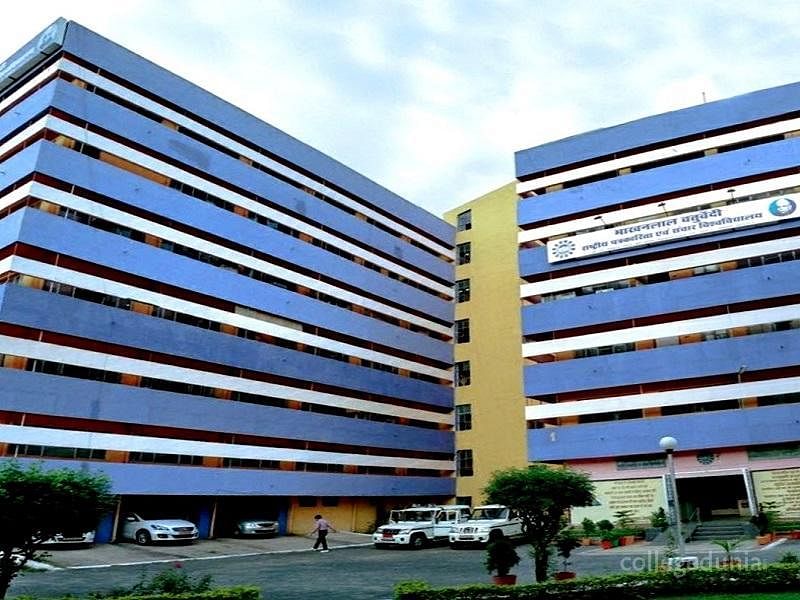