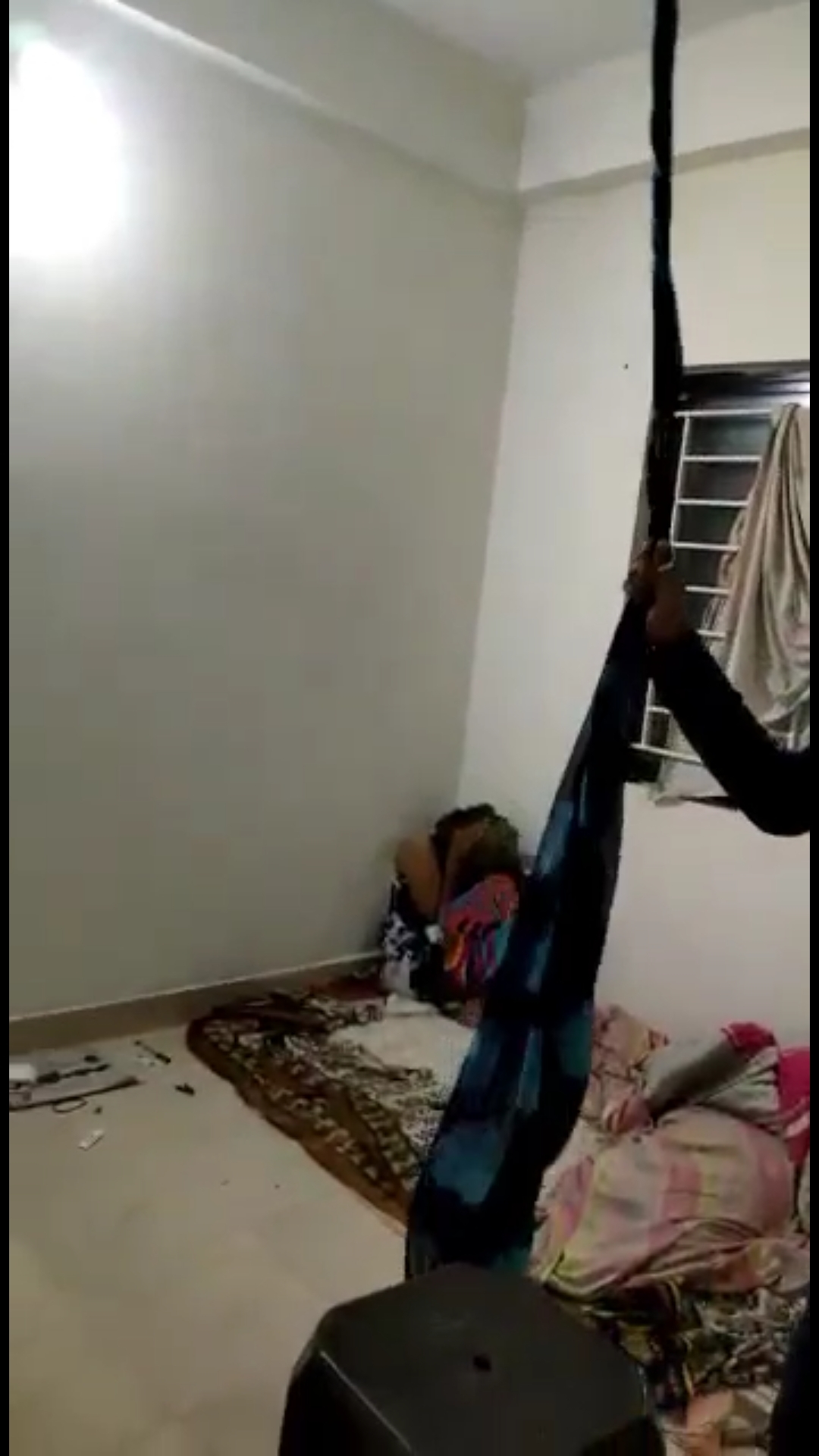 The depressed woman in her room | FP

BHOPAL: Police rescued a depressed 29-year-old woman who had confined herself in her room for two days and was allegedly planning to take some extreme steps on Thursday night. The cops, after breaking open the door, found a woman sitting in the corner of the room head down. A dupatta tied to a fan indicated that the woman had suicidal thoughts.

The woman, a resident of Indore, had moved into her flat in Kolar area three days ago. When she did not come out of her house for two days, her neighbours suspecting something wrong informed her brother in Indore. The woman’s mother lives with her brother, while her father has passed away.

The woman’s brother called up his friend asking him to go and check on her sister as she was not responding to his calls. When the woman did not respond to anyone, local police were alerted.

A police team on reaching his flat broke open the door. They found the woman sitting in a corner of the, with her head down. Cops also found a dupatta hanging from a fan indicating that the woman had some suicidal thoughts.

The woman was sent to Gauravi centre for counseling. The reason for locking herself up in the room and the cause of her depression will be known during the counselling. 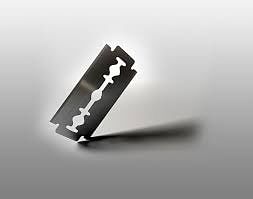