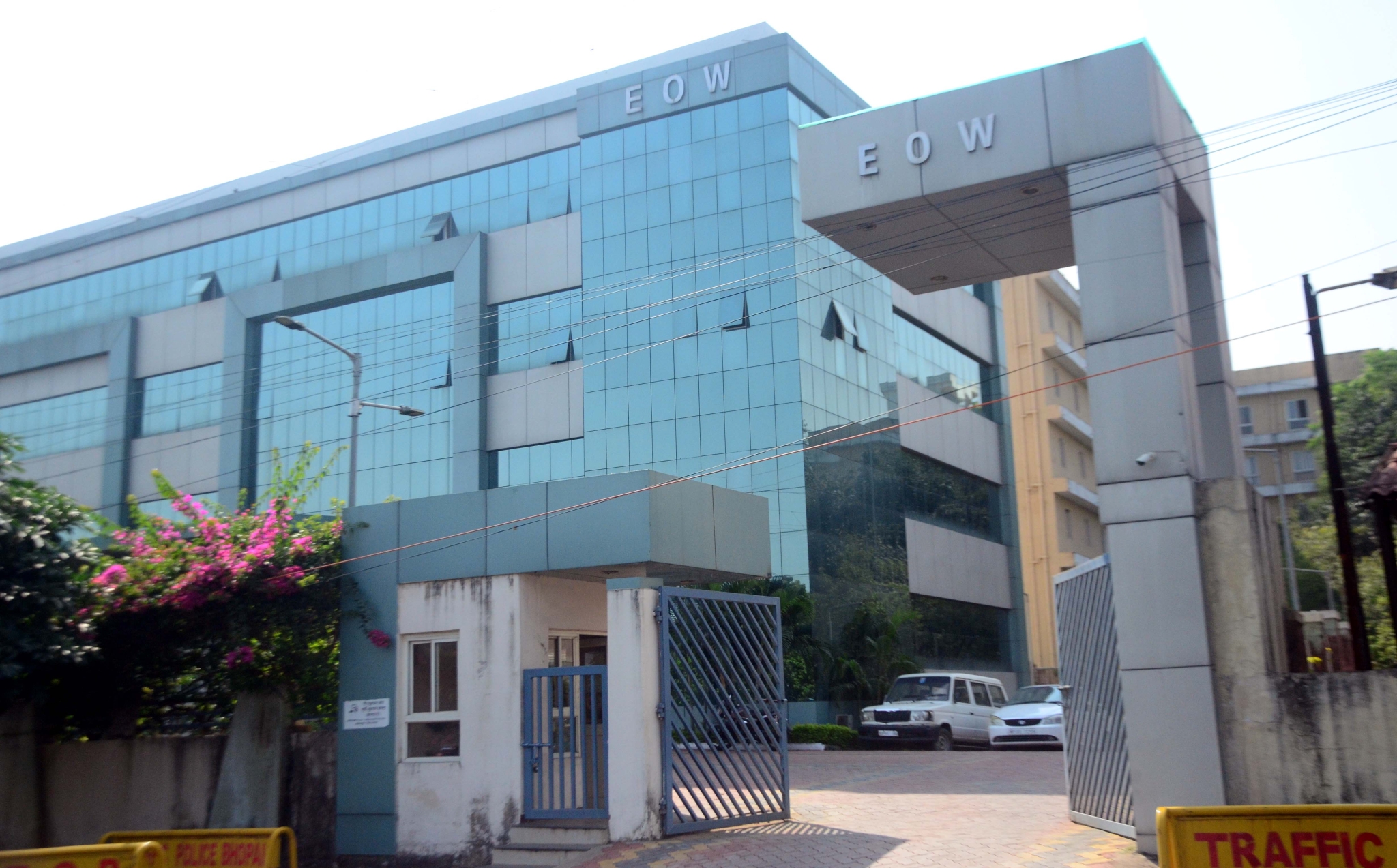 BHOPAL: The officials of Smart City Development Corporation finally came to EOW officer to certify the documents seized by probe agency in connection with financial and procedural anomalies in a tender. The Economic Offences Wing (EOW) had seized the documents from the Smart City Development Corporation (SCDC) office on November 15 following a complaint regarding anomalies. The Smart City officials had then did not certify any of the documents seized and so they were called to do the same. Sources informed that around 2000 pages were certified by the officials.

The SCDC had floated tender for cloud-based common integrated data and disaster recovery centres, and integrated command and control centres for smart cities. SCDC had hired global consultancy firm PricewaterhouseCoopers (PwC) as their consultant for the bid. The company allegedly manipulated the norms and gave the tender to Hewlett Packard (HP) even though a lower bid of Rs 275 crore was pitched in by BSNL. During the investigation, name of former principal secretary Urban Development Department Vivek Agarwal had cropped up for his alleged role in influencing the project.

Earlier, EOW officials had visited SCDC office to collect tender file, however, every time they returned empty-handed. Finally on November 15, four-member EOW team was able to get hold of tender file and seized it. However, the SCDC officials skilfully did not certify the documents handed over to the team. When the EOW officials found the documents were not certified they called up SCDC officials seeking explanation, however, the latter cited excuse and did not turn up to do the required. It was only when EOW mounted pressure that the Smart City officials came to the agency office and certified the seized papers.

The probe agency officials stated that issue of certification is very important in seizing procedure. “During the trial in the court, the officials can withdraw themselves from the responsibility that particular paper is not the part of their document and is fabricated. So it is very necessary to take the certification and the page numbering from the department officials,’’ an official requesting anonymity explained.

Now ex-PS Agarwal’s name crops up in e-tendering anomaly: EOW has recently received a complaint against former managing director of Road Development Corporation Vivek Agarwal alleging various financial irregularities in online tender. The issue is related with the e-tender scam. It has been alleged that Detailed Project Report (DPR) was prepared on the new high rates and after ‘managing’ the contract firms.

Interestingly, the tenders were given to firms quoting 10 to 30 per cent less than the lowest bidder and the officers of corporation made the presentation in front of the government, for which they earn accolades. It was claimed that ‘department’s policy has benefitted the government’. Agarwal, who was MD from April 2010-March 2015, during his almost five years tenure allotted projects of corers of rupees through e-tender. Among the projects sanctioned, BOT Built Operate and Transfer project had come under scanner. EOW had registered the case on April 10,2019 against the six companies. The tenders were allegedly given to companies by entering the lowest rate by tempering with the online data.