Programme held in all government and private ITIs of MP for first time.

Bhopal (Madhya Pradesh): The chief minister Shivraj Singh Chouhan has said that though he was not against population control,  a skilled population is not a burden but an asset. He said that there is no dearth of work in the country. “It is skilled people who are in short supply,” he said.

The chief minister was addressing the first-ever convocation ceremony of Industrial Training Institutes (ITIs) in the state at Minto Hall on Tuesday.

The chief minister said that ITI certificates are no less than degrees. He said that not everyone needs to acquire post graduate or higher degrees. “Those who want to specialise in some subject should go for degrees, others should acquire skills needed for earning a living,” he said.

The chief minister said that the ITIs in the state will be made world class. He said that a global skill park is coming up near Govindpura. “I assure the students that new trades, including Artificial Intelligence would be launched in the ITIs.  He said that he was happy to note that 71,838 students have cleared the ITI exams and 4,507 have got jobs.

Technical Education and Skill Development, Employment Minister Yashodhara Raje Scindia was present. In the convocation ceremony, certificates and prize money was distributed to the participants of the World Skill Competition.  Shivam Chaurivar , Avani Patil, Shubham Rajawat  and others were feted in the contest.  Shivam  and Avni secured the first position in Renewable Energy Skill and cooking skill in the country.

The convocation ceremony was organised in all the government and private ITIs of the state, in which 71, 838 ITI students who have passed the All India Vocational Examination were given National Business Certificates.

The Central Directorate General of Training has decided to organise a convocation ceremony every year for ITI passed trainees under Azadi ka Amrit Mahotsav. 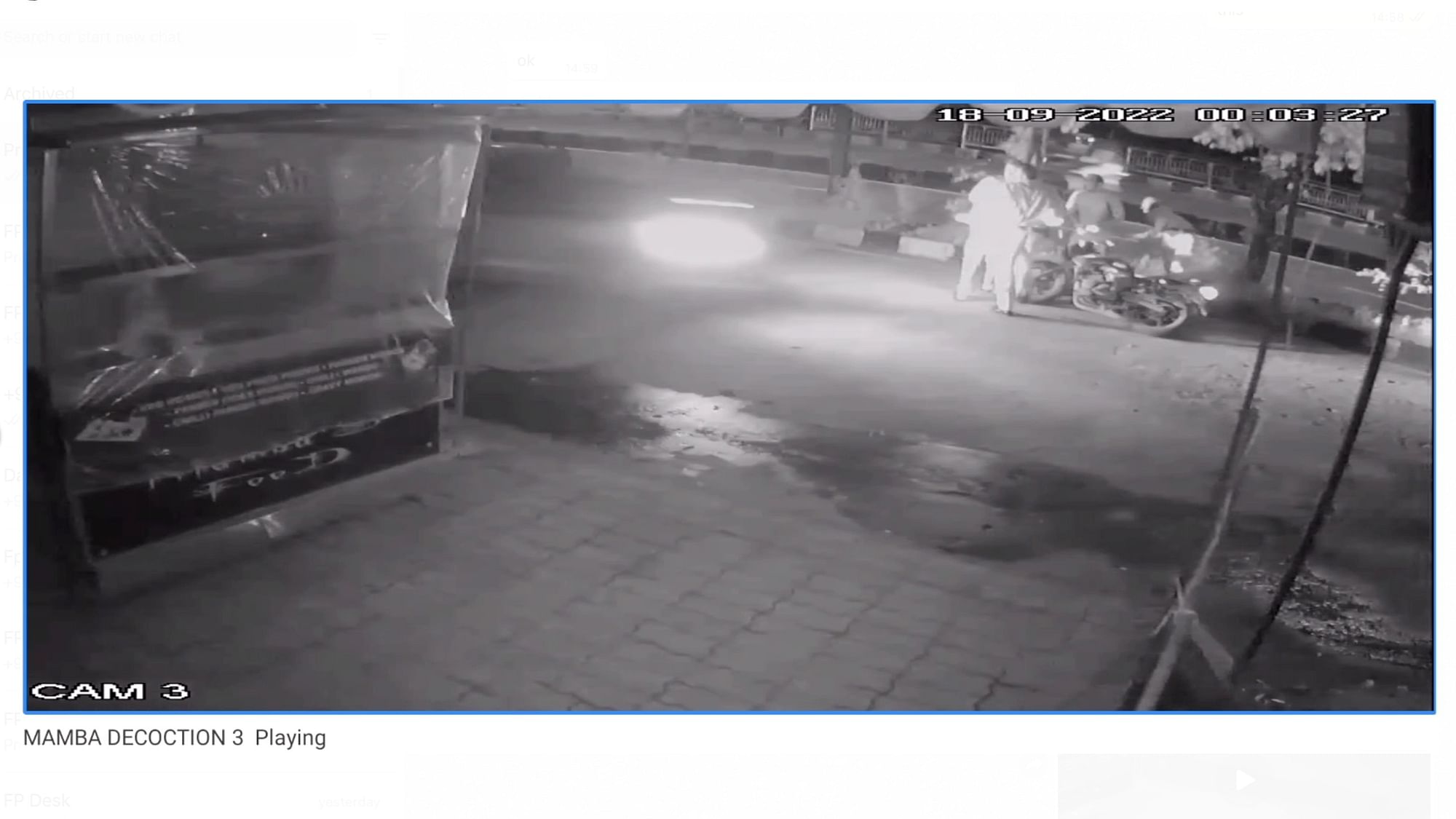