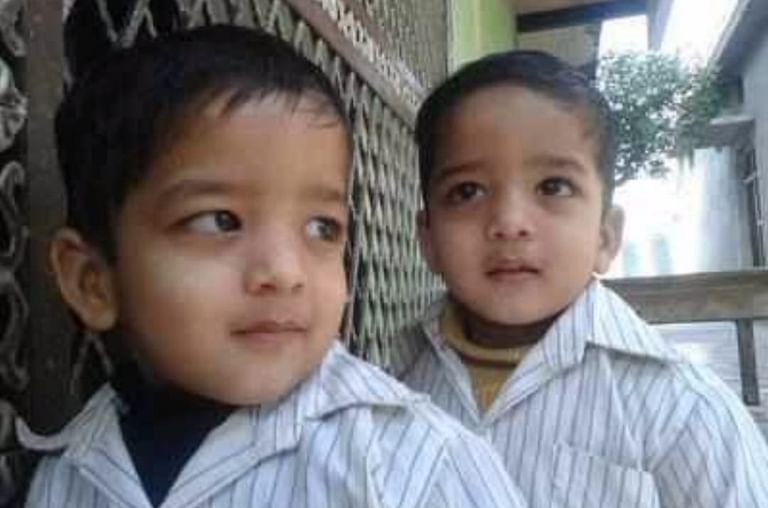 Bhopal: ADJ court , Satna on Monday sentenced three of the five accused of abducting and murdering five-year-old twins in February, 2019 to life sentence four times and two of them to double life terms. The court specified that all the sentences will not run concurrently but independent of each other. Two masked men abducted twins-- Priyansh and Shreyansh-- at gunpoint from the school bus in Chhitarkoot on February 12, 2019. They were the students of Sadguru Public School in Chhitrakoot

The accused had demanded Rs 1 crore as ransom from the boys’ father Brajesh Rawat. The incident had led to public outrage. The BJP as well as Congress accused each other of getting involved in the crime. Later, Satna Police, with help of their counterparts in Uttar Pradesh, identified the accused and arrested six persons including the tutor of the twins.

During the interrogation, the accused confessed to having killed the twins and dumping the bodies in Yamuna river in bordering Banda district of UP. The bodies were later recovered from the river. The accused are Raju Dwivedi, Padam Shukla, Lucky Singh, Vikramjeet Singh, Ramkesh Yadav and Apurv Yadav. Ramkesh Yadav, who was the tutor of the twins and kingpin of the crime, had committed suicide by hanging himself in Satna Central jail on May 8, 2019. On Monday, all five accused were produced before the court of ADJ Pradeep Kachhwah who found them guilty and awarded them the double life term. While Raju Dwivedi, Padam Shukla, Lucky Singh have been awarded life sentence four times and imposed Rs 1.70 lakh each as penalty, the court has given double life terms to Vikramjeet Singh and Apurv Yadava and also imposed a penalty of Rs 65,000 on each.