Criminals often operate in gangs instead of committing the crime individually and hail from Sehore, Raisen and Ganjbasoda, the adjoining districts of Bhopal.

Majority of vehicle lifters are youths | Representative Pic
Follow us on

Bhopal (Madhya Pradesh): The cases of vehicle lifting witnessed a surge in 2022, as compared to 2021. Despite several measures taken to keep thefts in check, the Bhopal police managed to lay their hands on only 386 vehicle lifters in the bygone year, against a total of 1,560 such incidents recorded from January till December 2022.

The police failed to arrest the accused and recover the stolen vehicles in the remaining 1,174 cases, which poses a question mark over Bhopal police commissioner system. At least four to five cases of vehicle lifting are reported daily in the city as police depend on network of whistle blowers instead of collecting technical evidences through CCTV cameras and other means.

Senior police officials, while disclosing the data of arrested vehicle lifters of the bygone year, also said that among 386 arrested accused were 189 such offenders, who used stolen vehicles to commit thefts, burglaries and other crimes.

Majority of vehicle lifters are youths. Criminals often operate in gangs instead of committing the crime individually and hail from Sehore, Raisen and Ganjbasoda, the adjoining districts of Bhopal. As many as six such vehicle lifting gangs were busted in 2022, they said.

The police officials, however, said that a majority of thefts also took place due to the negligence and carelessness of vehicle lifters who forgot to lock the handles of their two-wheelers, or lock the doors of their car.

According to Additional Commissioner of Police Sachin Atulkar, vehicle lifting hotspots are identified in the city every year where police patrolling is increased. Vehicle Detection Portal is utilised to identify stolen vehicles.

Read Also
Restrictions lifted from most parts of Kashmir, private vehicles on roads in Srinagar 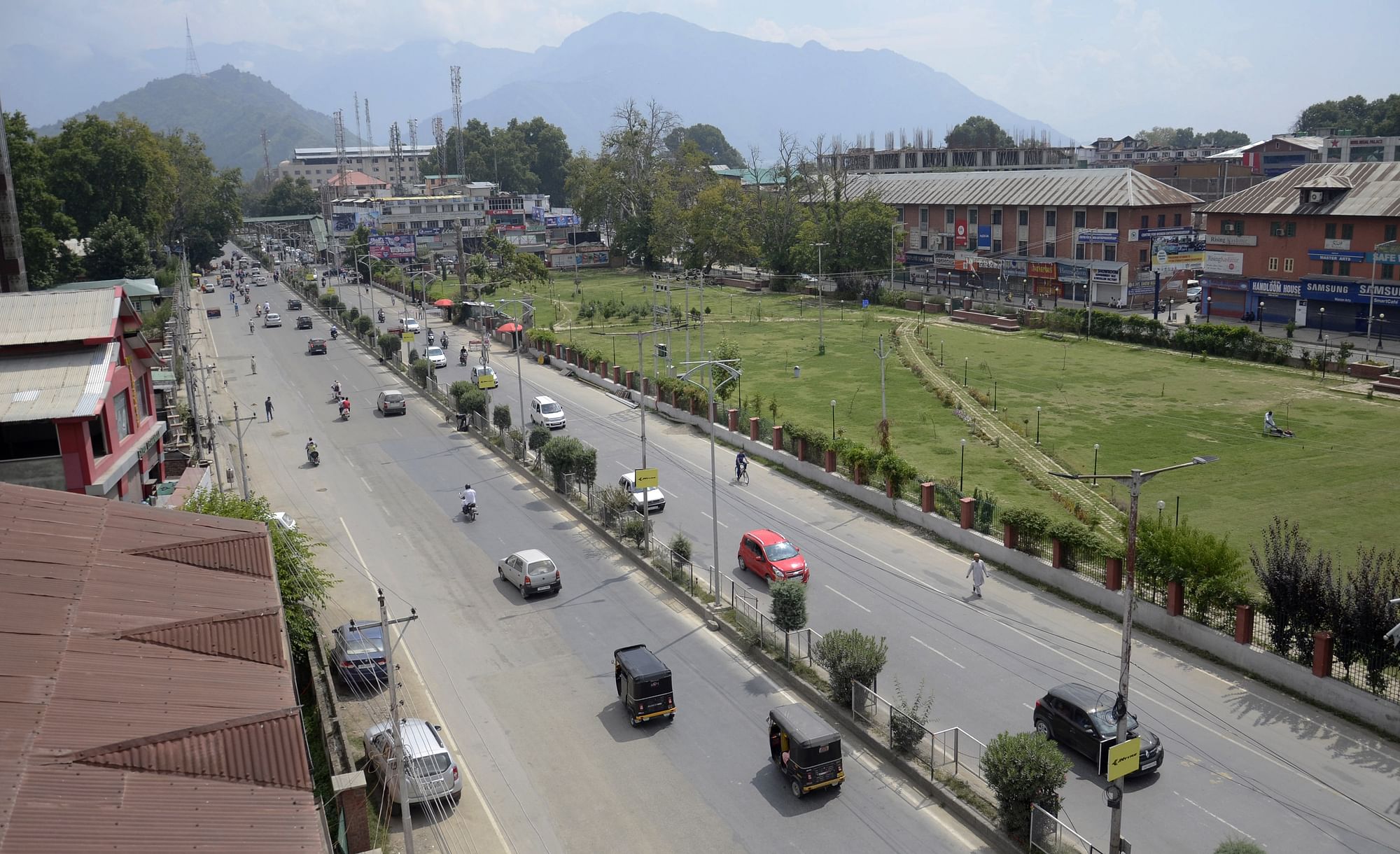