Addressing a rally in Madhya Pradesh on Thursday, Congress leader Rahul Gandhi had said "vanvasi" (forest dweller) was a "derogatory" term to refer to adivasis and asked the Bharatiya Janata Party (BJP) to apologise to tribals for using the word to describe them.

New Delhi: NCST chairman Harsh Chouhan has said the Constitution refers to tribal people as Scheduled Tribes and any debate over using the words 'adivasi' and 'vanvasi' for the community is meaningless.

Addressing a rally in Madhya Pradesh on Thursday, Congress leader Rahul Gandhi had said "vanvasi" (forest dweller) was a "derogatory" term to refer to adivasis and asked the Bharatiya Janata Party (BJP) to apologise to tribals for using the word to describe them.

"A few days back, I heard a speech of Prime Minister Narendra Modi in which he used a new word 'vanvasi' for 'adivasis'. It means adivasis are not the first owners of the country and that they only live in forests," the former Congress president had said.

However, Chouhan added, the word 'vanvasi' is considered more appropriate for tribal people.

"The word vanvasi was being used before adivasi. The Britishers started using the word 'adivasi' to define indigenous communities. Vanvasi has been in use for a long long time, even before the 'Ramayana kaal'," he said.

In India's context, the word adivasi doesn't set apart tribal communities from others as "everyone claims they are the original inhabitants".

"If everyone has been living in India since the early times, how do you differentiate between them," he said.

Gandhi had said the thinking behind using the word vanvasi could be that once forests disappear under the BJP rule, tribals will have no place to reside in the country.

On the directions of President Droupadi Murmu, the NCST is also holding a first-of-its-kind workshop to encourage academicians, students and social workers to conduct research on three important issues related to the tribal community -- identity, existence and development.

The workshop will be organised at the Vigyan Bhawan on Sunday and Monday. The last session will be hosted at the President's House.

"The need for proper research on the tribal community has been stressed time and again. People generally talk about the culture of tribal communities. Barring anthropological studies, nothing has been done in this area also. Tribal culture doesn't only mean dress and dance. There is a need to conduct research on their value systems, their concept of living, their rights granted under the Constitution among others," Chouhan said.

Vice-chancellors, professors and students from 104 universities across the country will participate in the workshop, he said.

Read Also
Adivasis should get rights to water, forest, land as well as education and health: Rahul Gandhi in... 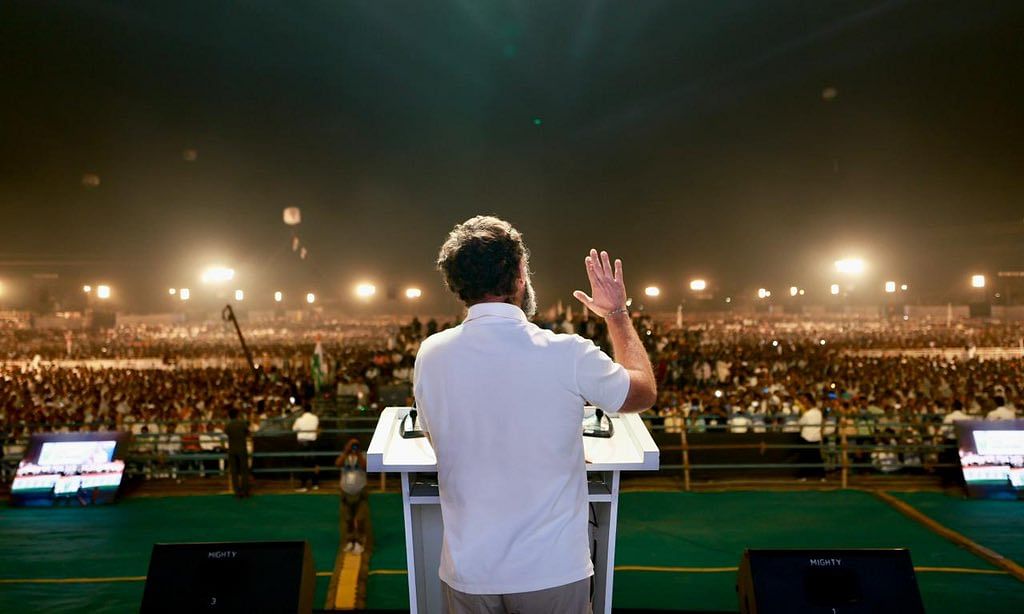