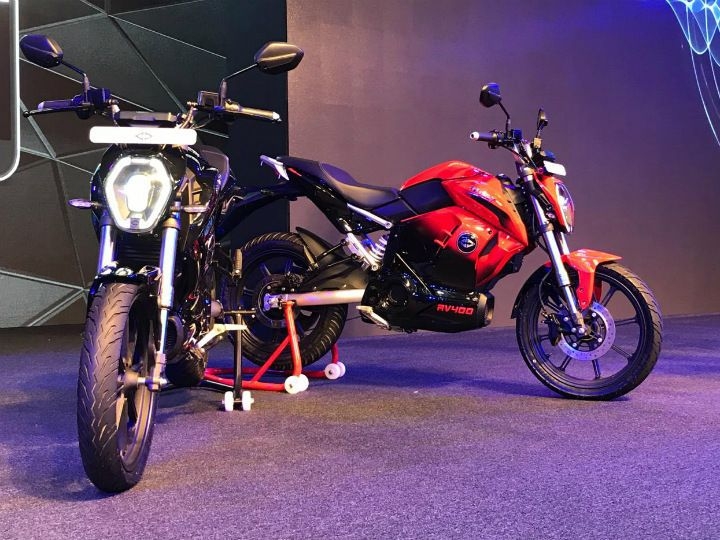 After numerous spy shots and teasers, Revolt Motors finally unveiled its first electric motorcycle, the RV 400, in India on June 20. Not only does it look unique but it also packs a tonne of features. To paint a better picture of India’s first electric bike has to offer, we have compiled a list of stories that target each aspect of the bike. So, here’s everything you need to know about the Revolt RV 400. 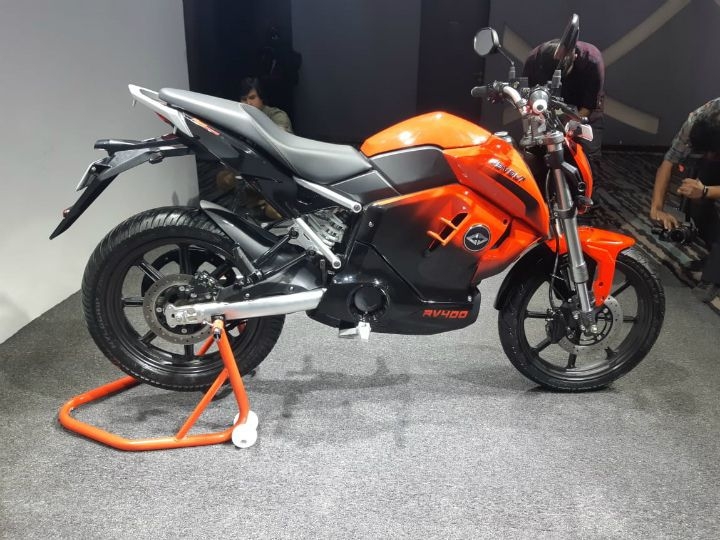 The RV 400 marls Revolt Motors’ forayed into the Indian electric two-wheeler market. The bike comes packed with features like LED lights, a full-digital instrument console, three riding modes, CBS (combined braking system) and a dedicated app that lets you monitor the vitals of the bike. There’s a lot more to the RV 400 than meets the eye, and if you’d like to know more about the bike, head here. 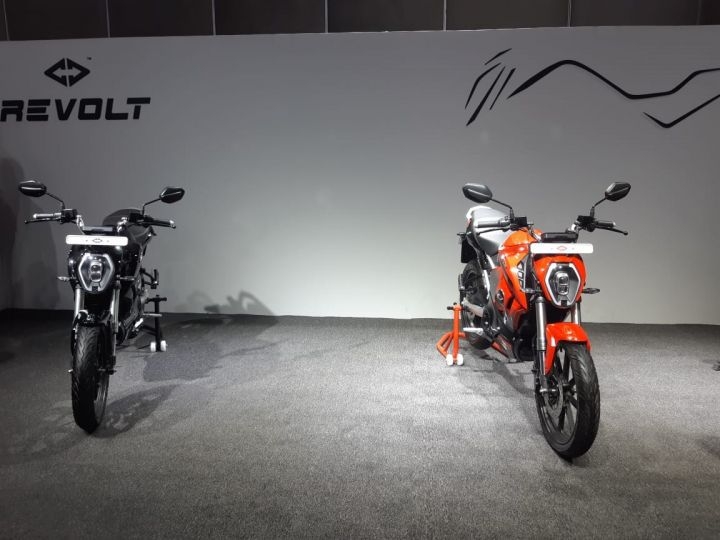 Though the RV 400 seems pretty straightforward, there’s a lot going on under its skin. Hence, we put the bike under the microscope to give you a comprehensive look at what it has to offer and how it could change the way we look at EV’s. Click here to know more.

Revolt Motors calls the RV 400 an AI-enabled electric bike. Sounds a bit vague, doesn’t it? Hence,, we took a closer look at the system, its features and here’s what we found. 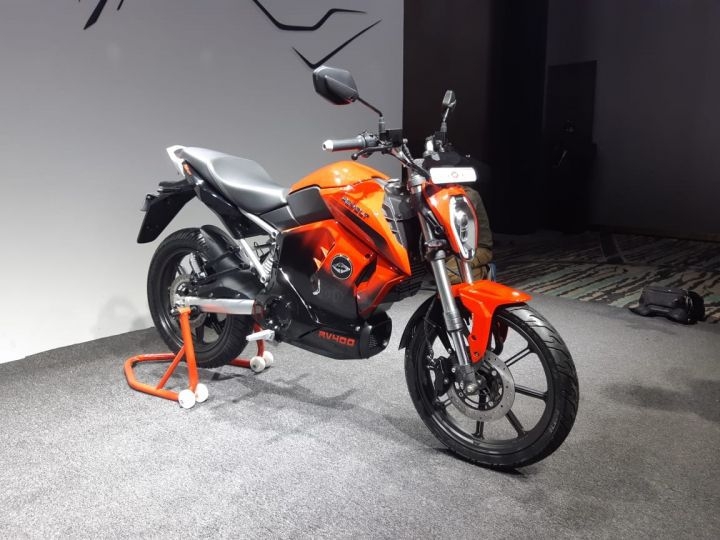 We weren’t kidding when we said that the RV 400 packs a tonne of features. Revolt's taken a major step into the future with a helmet that's smart enough to accept voice commands. Yeah, you heard that right! How does it work with the bike? Find out here. 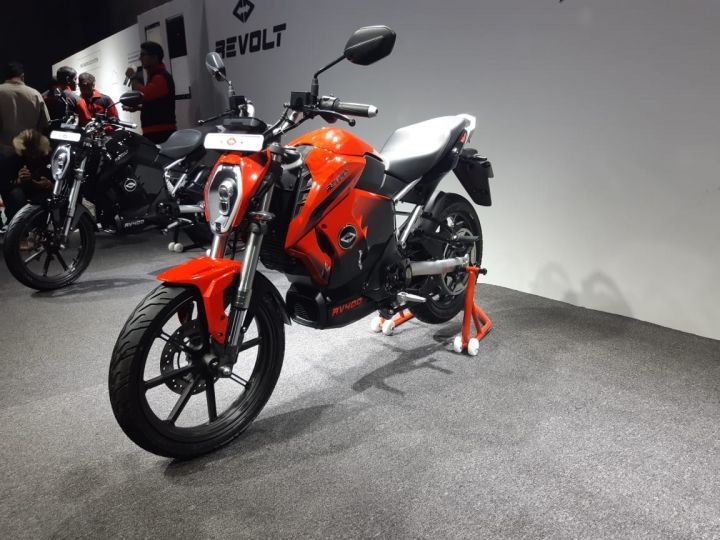 Pictures speak a thousand words, or so they say. Hence, what better way to understand the bike than through some detailed images of its equipment and overall profile. 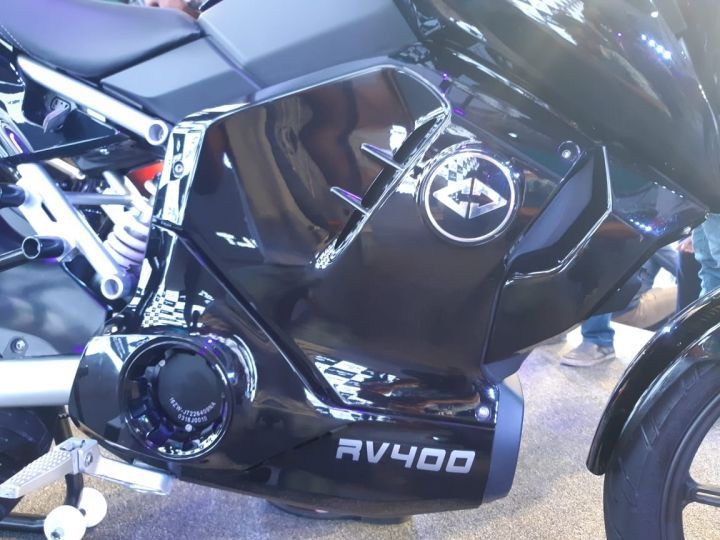 If you’re sold on the fact that the Revolt RV 400 could be your everyday bike, you could put down a token amount and book the bike for yourself. The bike is expected to be launched in a few weeks from now. The bike’s launch date and booking details are available here.