World Pasta Day 2021: History and interesting facts - All you need to know 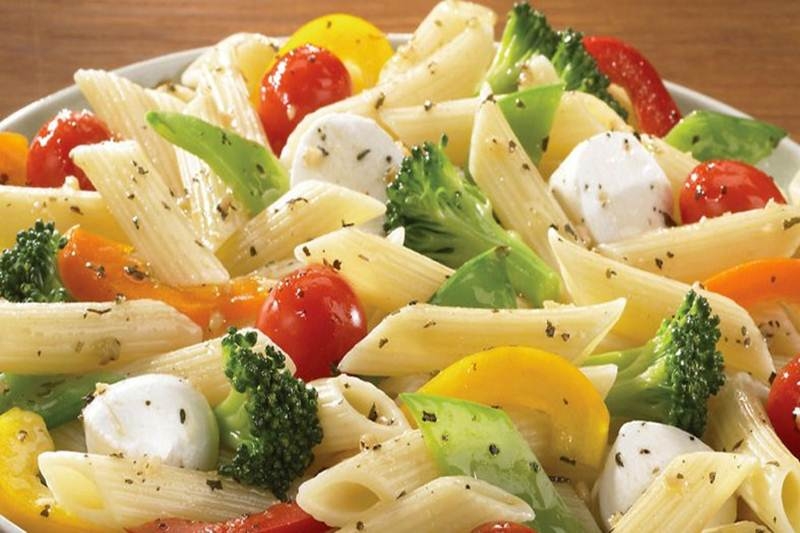 October 25 is globally observed as the World Pasta Day as the lip-smacking delicacy draws its existence since 5,000 B.C. at least. The origin of the day dates back to 1995, started by 40 pasta producers who decided to form a World Pasta Congress. Since then, the world has joined forces each October to pay tribute to one of the most delicious and versatile foods known to man.

The essence of the day is still alive, although the celebration styles have changed. Today, the day is essentially about relishing varieties of pasta and falling in love with it all over again.

With its versatility, it is a food loved by all age grouped people but mostly by the children. In different parts of the world, pasta is referred to in different names. There are over 600 shapes of pasta with different sizes and colors are available.

Well, the day, for pasta lovers like us, it’s just another reason to make and enjoy a pasta dish! It is so easy to make and the options are just endless.

While World Pasta Day came into being in 1995, there are a few controversies around the origin of pasta itself. While some say it was first made in China in the 1200s, some reports claim that early Romans formulated pasta using a simple flour and water dough recipe. However, some people trace the origin back to the 4th century BC where an Etruscan tomb depicted pictures of natives making a dish that looked similar to pasta. US President Thomas Jefferson is credited to have brought macaroni machines to America in 1789, along with the idea of cooking it in cream sauce and cheese.

The first industrial production of pasta began in Brooklyn in 1848 by a Frenchman. Post this, numerous pasta producers emerged across the country as people started taking a liking towards the delicacy. Keeping aside all the stories and controversies, we are glad to have been introduced to this delicacy called pasta and its various forms.

Globally, every country is encouraged to celebrate this Day on their own with the official logo of the organization.

People cook pasta in various flavours. Also, they try to make their noodles in different shapes. In English, in Italian Pasta word means dough. People eat their favourite flavour of pasta in restaurants with their friends and family. Some types of pasta that people can choose and enjoy are elbow macaroni, egg noodles, fusilli, linguine, spaghetti, manicotti, penne rigate, rotelle, etc.

It is said that approx. 60 pounds, Italians eat pasta per person per year.

About 20 pounds, Americans eat pasta per person per year.

Some most popular forms of pasta are Macaroni, penne, and spaghetti.

Approximately 4 billion pasta is created by the U.S.

There is one form of pasta namely Al dente which not only tastes better but keeps the stomach full for longer.

It is said that there are at least 350 shapes of pasta. 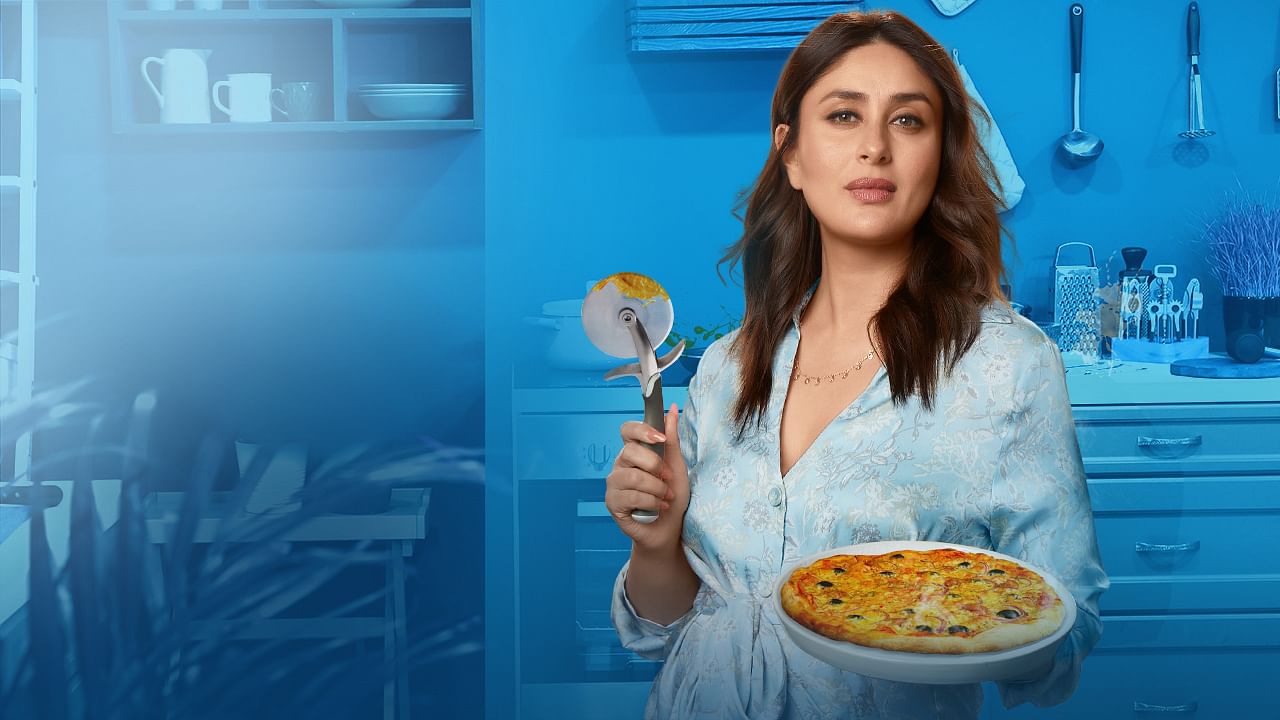