HomeWorldWorld Alzheimer's Day 2022: Date, significance and all that you need to know

World Alzheimer's Day 2022: Date, significance and all that you need to know

On September 21, World Alzheimer's Day is commemorated every year to raise awareness and educate about Alzheimer's disease and dementia.

The disease is one amongst the most prevalent type of dementia, damaging human brain cells, causing changes in memory and erratic behaviour, which sometimes even gives rise to the loss of several body functions. Alzheimer's disease is believed to be caused by a combination of genetic, behavioural, and environmental factors that impact the brain over time in most people, according to scientists. Certain genetic abnormalities nearly guarantee a person will get the disease in less than 1% of cases. World Alzheimer's Day is observed to recognise the importance of discussing dementia and to debunk its myths. It is also utilised as an opportunity for people to demonstrate how they can overcome these challenges and assist those with Dementia.

"Know Dementia, Know Alzheimer's" is the campaign's theme for 2021, which is all about the "power of information".

The theme is the same as 2021. However, this year the special focus is on post-diagnosis support.

Causes of the disease

Medical professionals and scientists say that the actual causes in specific of Alzheimer's disease are unknown. However, at a fundamental level, brain proteins malfunction, disrupting the work of brain cells (neurons) and triggering a cascade of harmful and extremely toxic events. Neurons become damaged, lose their connections, and eventually die. The damage usually begins in the memory-controlling region of the brain, but the process can begin years before the first symptoms even start to appear.

The loss of neurons spreads to other parts of the brain in a rather predictable fashion and by the last stages of the disease, the brain has already shrunk greatly. Forgetting recent events is one of the most typical signs of this condition. In this situation, Alzheimer's sufferers are more likely to forget names, addresses, phone numbers, and other minor data.

Read Also
Senior citizens: Must be aware of Dementia and Alzheimer's Forgetting freshly gained information is one of the most typical indications of Alzheimer's disease, especially in the early stages. Others include forgetting crucial dates or activities, as well as repeatedly asking the same questions.

Dementia can affect a person's capacity to plan and execute a strategy, as well as their ability to deal with statistics. They may find it difficult to concentrate and take significantly longer to complete tasks than before.

Daily duties are typically something that can start to get difficult for those with Alzheimer's disease.

Confusion over the passage of time or the location of an event.

Alzheimer's patients may lose track of dates, seasons, and the passage of time. If something does not happen right away, they may have difficulty understanding it.

Visual imagery and spatial interactions are difficult to comprehend.

Vision issues can be an indication of Alzheimer's disease in certain persons. This could cause you to lose your balance or have trouble reading. They may also have difficulty calculating distance and distinguishing colour or contrast, which can make driving difficult. 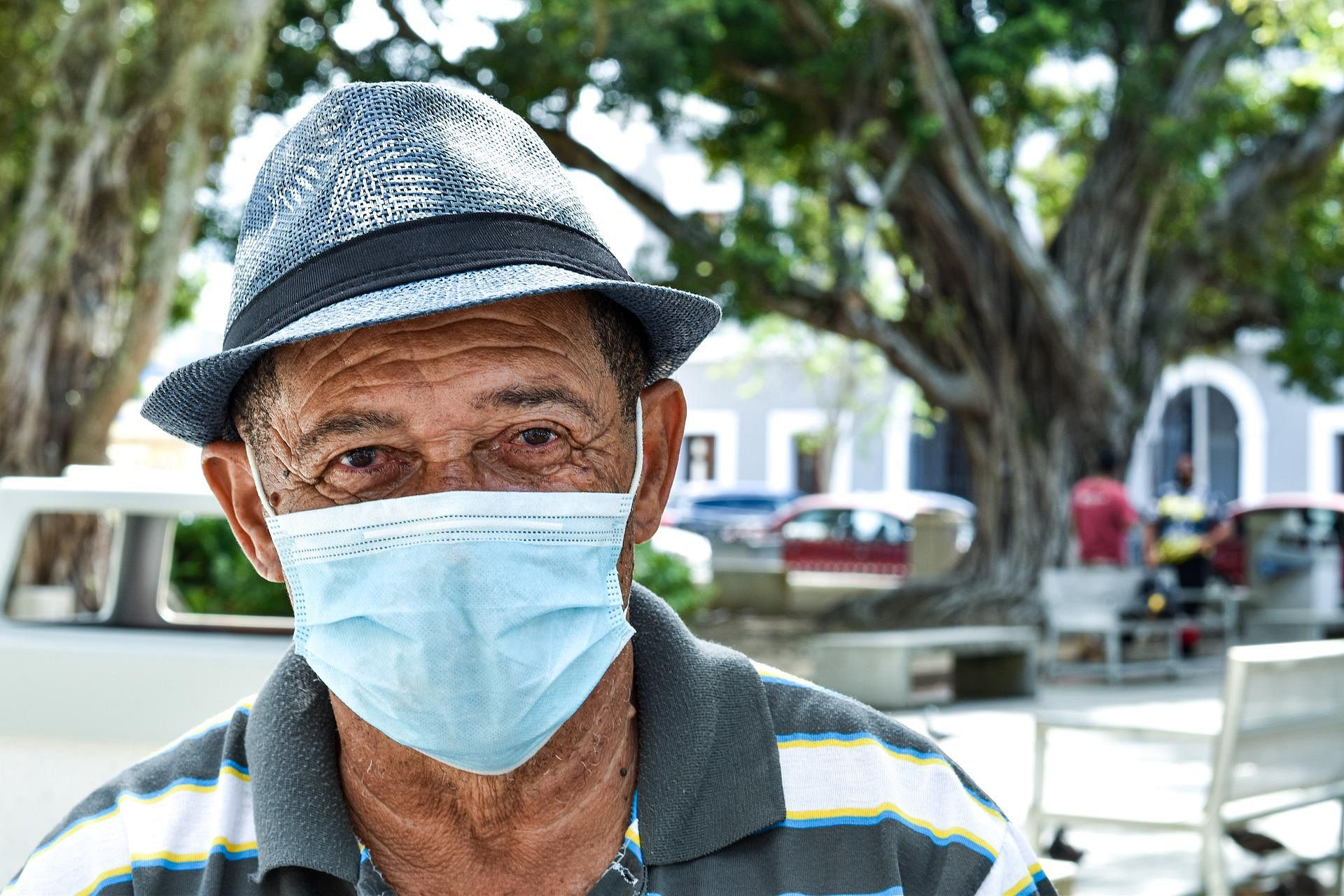