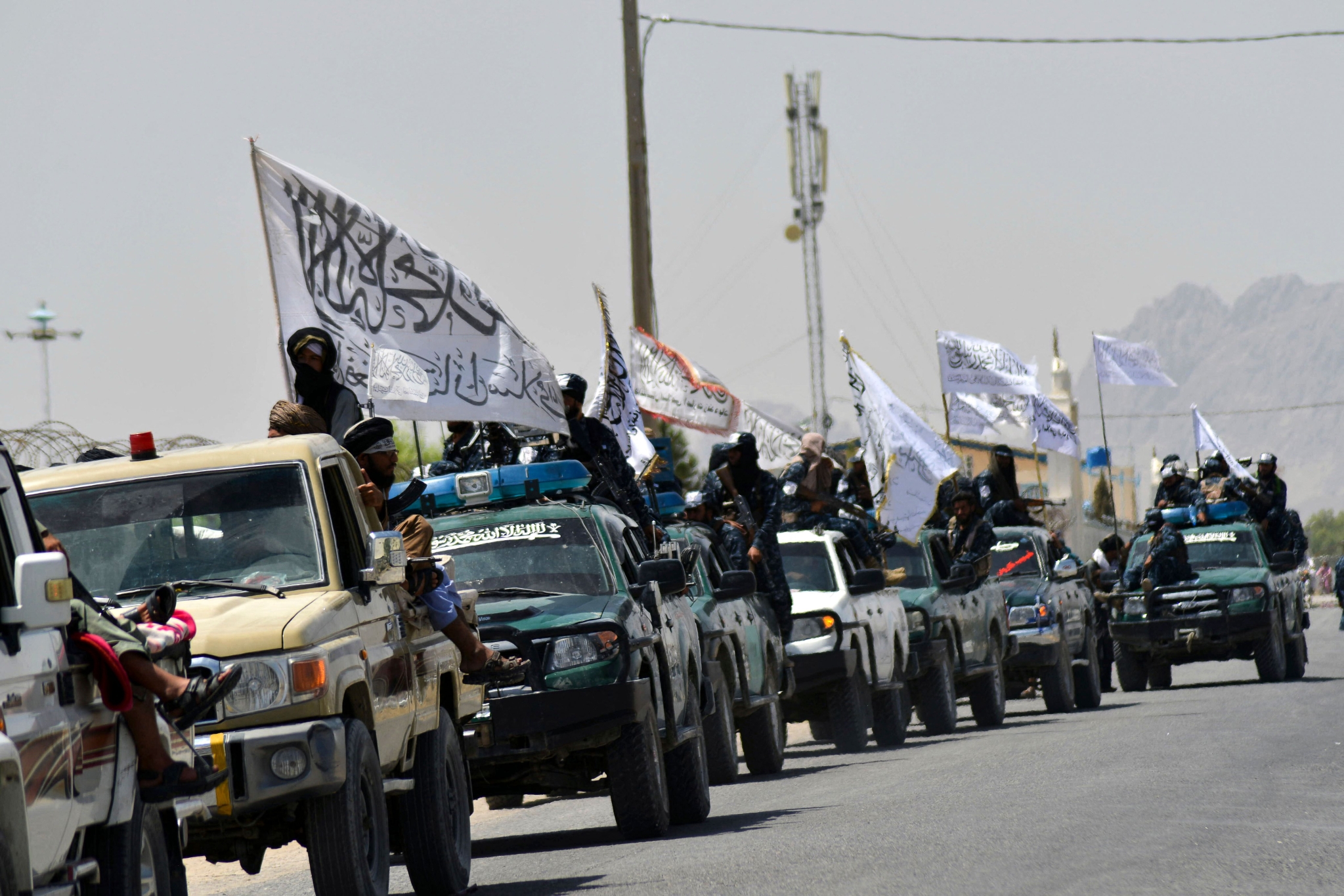 A Taliban spokesperson has created quite the stir online after telling a local news platform that it was not necessary for women to be Ministers in the government. Rather, spokesperson Sayed Zekrullah Hashimi explained, they should consider "giving birth" and educating the next generation on Islamic ethics. As he put it, a woman "cannot do the work of a ministry".

As the new Taliban government takes over, the role of women in various spheres of society continues to remain uncertain. From women protesters being thrashed by Taliban fighters to the interim government banning women from from playing cricket or any other sport in which their bodies could be seen - there have been a slew of controversial updates from the war-torn nation. And despite repeated assurances of change, there does seem to be much room for women in the new administration.

Earlier this week, the Taliban had announced the formation of an interim "Islamic Emirate" with Mullah Mohammad Hassan Akhund as Prime Minister and Mullah Abdul Ghani Baradar, a co-founder of the group, as his deputy. The list featured several individuals that are on the UN Sanctions List and even an US designated terrorist. There were no non-Taliban figures named in the all-male Cabinet.

With protests breaking out in various parts of the country, the newly formed Interior Ministry has issued an order calling for a cessation of all protests. Demonstrators must now get prior permission including approval for slogans and banners. Speaking to TOLO News, spokesperson Sayed Zekrullah Hashimi made references to 'prostitution' and also insisted that the protesters did not represent the women of Afghanistan as a whole.