Protestors hold up placards and raise their arms during a "Black Lives Matter" demonstration over the death of George Floyd by a Minneapolis police officer, at Brooklyn Borough Hall on June 1, 2020 in New York. (File) | Photo: AFP
Follow us on

We are aware of the killing of George Floyd by a Minneapolis police officer last month following which protests across US began taking place even during a pandemic. We are sure that you'd be wondering how COVID-19 cases have not surged during these protests? We have the details of what possibly could be the reason.

It has been over three weeks that scores of Americans went to the streets to protest the killing of George Floyd. Despite thousands of people thronging the streets every day, the protests haven't really led to a surge in cases - leading to speculations that social distancing rules are not so important if people are wearing masks. Well, the protesters wore masks during the protests, reported BuzzFeed News.

However, jumping to conclusions is not really a good idea, experts believe. Kate Grabowski, an epidemiologist at Johns Hopkins University said that it is good news that there hasn't been surge in the cases during this time adding, "all that we have learned from the epodemiology of the virus tells us that people who are in close proximity with people who are infected are at risk." 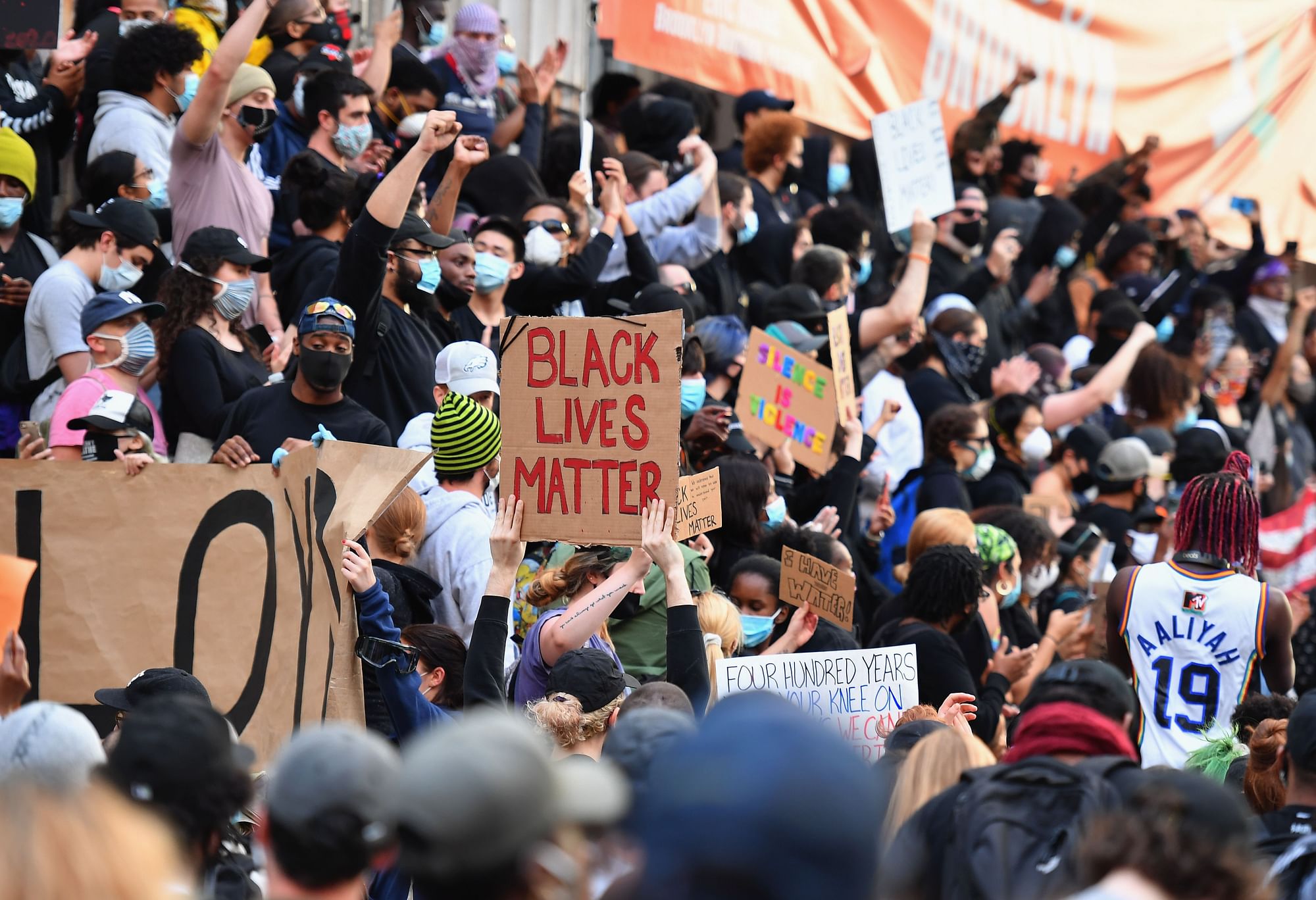 Something that is worth noting is that in cities with large protests, huge chunk of the populations were at home during the protests, according to an analysis based on cell-phone tracking data. This suggests that if there was virus transmission at protests, it is likely to have been countered by social distancing among the other cities population.

Moving on to what could be the other aspects, as per the experts. Experts agreed that wearing masks during the protests may have possibly reduced the risk of transmission of the virus. However, they pointed out other reasons that could have reduced the risk. Experts say that several protesters were young which means that new infections were less likely to occur or cause severe disease which could reflect the official case count. What's more, while thousands of people took part in the protest, the numbers are still small compared to the total population of the cities.

Read Also
What coronavirus pandemic? Trump to host the fourth of July event despite pleas to cancel Andrew Noymer, an epidemiologist at the University of California, Irvine said "we will just never know for sure."

Findings by Safegraph, which was researched by researchers at San Diego State University, the University of Colorado, Denver, and Bentley University in Waltham, Massachusetts, states that the data did not allow to follow individuals but they could relate the timing of the protests and the population of cities that stayed at home.

Andrew Friedson, a health economist at the University of Colorado, Denver, said that one needs to understand what is going on with different parts of the population. Several cities have population in millions, he said.

During their research, Friedson and his team found that people in larger cities such as Aurora, Colorado, etc did not have protest while other cities did. Moreover, after the unrest began in cities with protests, it was found that stay-at-home behaviour had increased. 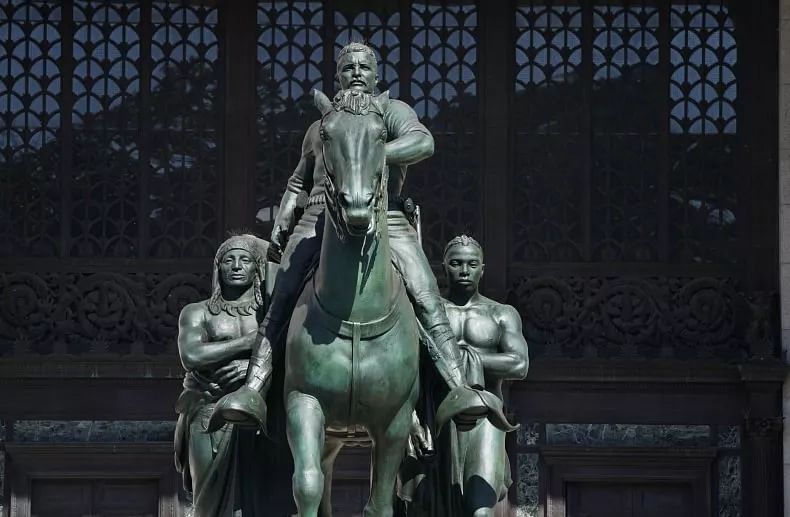 Also, cities have also setup "pop-up" COVID-19 testing stations that has helped in concluding that low transmission rates during the protests.

New York, New Jersey and Massachusetts are the only three states in the US that are on track to contain the COVID-19 pandemic, according to data by a multidisciplinary team of epidemiologists, health experts, and public policy leaders, reported PTI.

New York state had been the epicentre of the coronavirus pandemic in the US, recording over 388,500 cases and more than 31,200 deaths so far.

However, the state has turned the tide and is reporting record low daily deaths and hospitalisations while gradually re-opening its regions.

The US has reported 2,347,022 coronavirus cases and 121,228 fatalities so far. Covid Act Now, a multidisciplinary team of technologists, epidemiologists, health experts, and public policy leaders, said that New York, New Jersey and Massachusetts are the only three states in the US on track to contain coronavirus.

"New York State is one of only three states that are on track to contain the COVID-19 according to a study by COVID Act Now. We went from one of the highest infection rates to one of the lowest and we did it by making decisions based on the science, the data and the facts -- not on politics," Governor Andrew Cuomo said.

He said New York is finally coming back and "I can't stress enough how important it is that we don't blow this incredible progress now".

He reiterated his appeal to all New Yorkers to wear a mask, get tested, socially distance, wash hands and "be smart."

Read Also
'Where do you draw the line?': Trump's spokesperson expresses outrage over defacement of Gandhi...