Who is Rishi Sunak? The Indian-origin UK politician believed to be front-runner for PM's post

Sunak has been the Member of Parliament (MP) for Richmond (Yorks) in North Yorkshire since 2015.
FPJ Web Desk 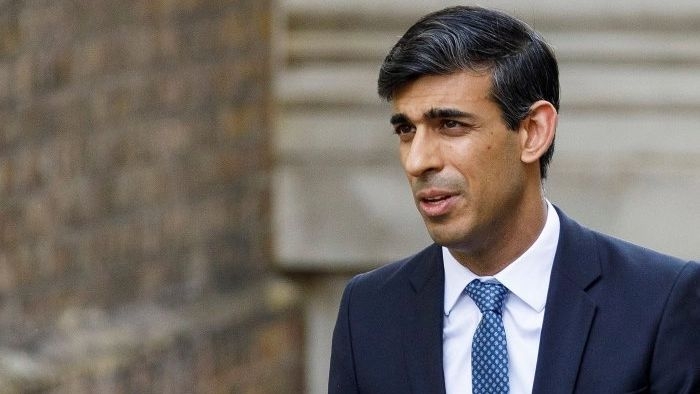 London: A major bookmaker in the UK slashed its odds that Prime Minister Boris Johnson will resign soon, with his Indian-origin Chancellor Rishi Sunak odds on favourite to step in at 10 Downing Street.

Betfair says the clock seems to be ticking for Johnson, who is facing pressure not only from the Opposition but also from within his own Conservative Party to step down in the wake of revelations of a drinks party at Downing Street during the country's first COVID-19 lockdown in May 2020.

So, Who is Rishi Sunak?

Born on 12 May 1980, Rishi Sunak is a UK politician who has served as Chancellor of the Exchequer since February 2020. He is a member of the Conservative Party and also served as Chief Secretary to the Treasury from 2019 to 2020.

Sunak has been the Member of Parliament (MP) for Richmond (Yorks) in North Yorkshire since 2015.

Born in Southampton to British Indian parents who had come to UK from East Africa, Sunak received his education from Winchester College. He subsequently studied philosophy, politics and economics at Lincoln College, Oxford and later took an MBA from Stanford University as a Fulbright Scholar.

While studying at Stanford, Sunak met his future wife Akshata Murthy, the daughter of the Indian billionaire and founder of Infosys- Narayana Murthy. After graduation, he worked for Goldman Sachs and later as a partner at the hedge fund firms, The Children's Investment Fund Management and Theleme Partners.

He also served as Parliamentary Under-Secretary of State for Local Government in Theresa May's second government. Sunak voted three times in favour of May's Brexit withdrawal agreement. After May's resignation, he supported Boris Johnson's campaign to become Conservative leader. After Johnson was elected and became prime minister, he appointed Sunak as Chief Secretary to the Treasury. He replaced Sajid Javid following his resignation in February 2020.

As Chancellor, Sunak has played a key role in the government's economic response to the economic effects of the COVID-19 pandemic on the country. 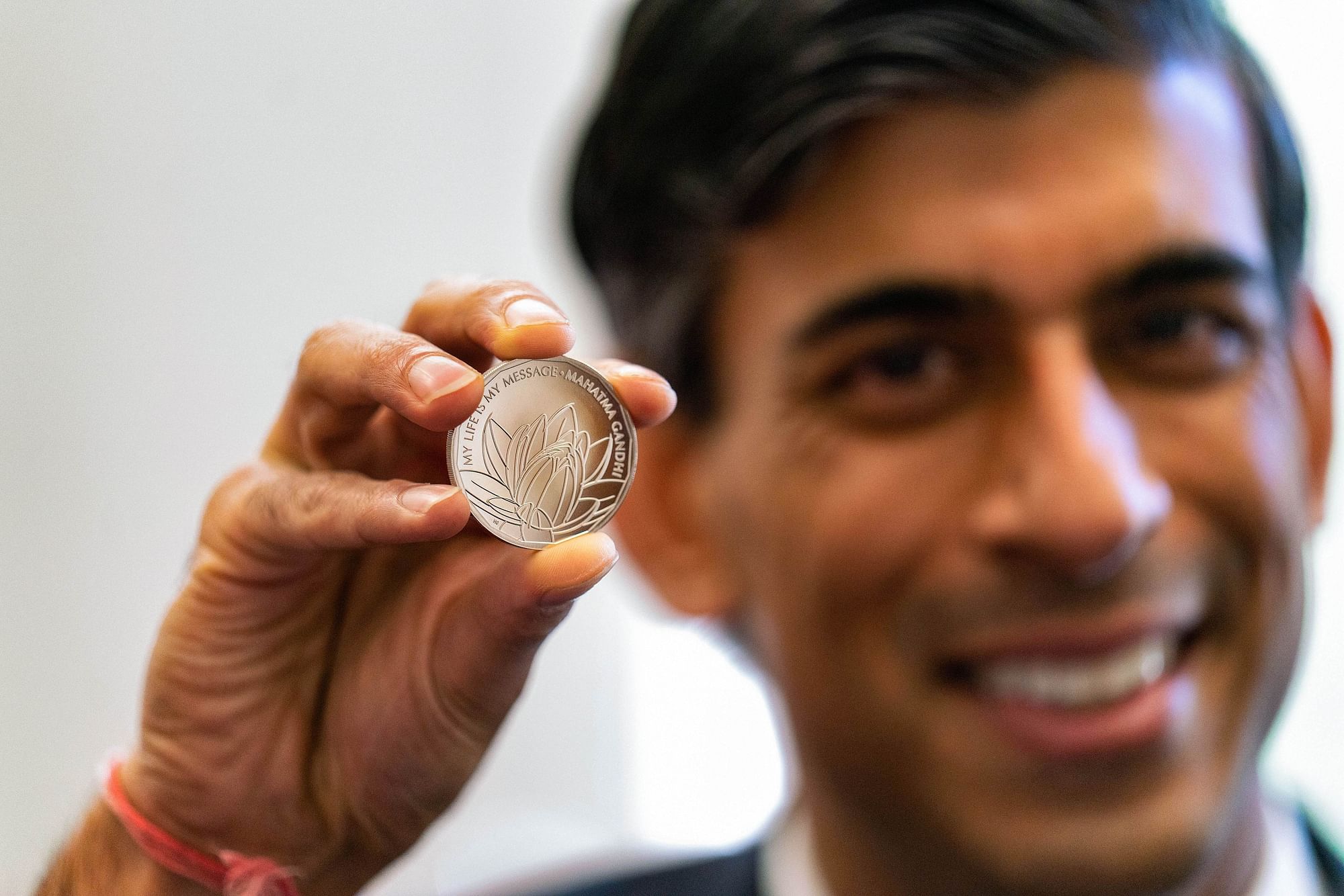