Who is Taliban's Abdul Ghani Baradar? All you need to know about rumoured to be next Afghan president 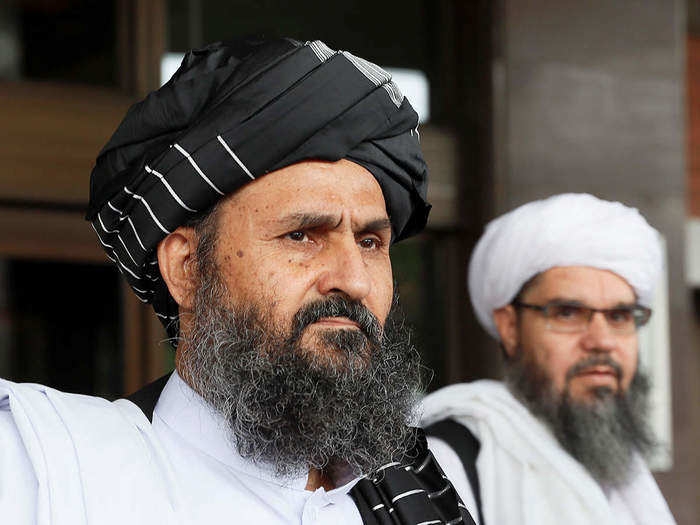 Abdul Ghani Baradar, the Taliban leader freed from a Pakistani jail on the request of the US less than three years ago, has emerged as an "undisputed victor" of the 20-year war in Afghanistan.

While Haibatullah Akhundzada is the Taliban's overall leader, Baradar is its political chief and its most public face.

Born in Uruzgan province in 1968, Baradar is also the co-founder of the insurgent group. He is the second senior-most leader in the Taliban hierarchy after Haibatullah Akhundzada.

Baradar had fought in the Afghan Mujahideen against the Soviet Army in the 1980s. After the exit of Russians in 1992, a civil war erupted between rival warlords. During that time, Baradar set up a madrassa in Kandahar with his former commander and reputed brother-in-law, Mohammad Omar. Together, the two mullahs founded the Taliban, a movement spearheaded by young Islamic scholars dedicated to the religious purification of the country and the creation of an emirate.

Baradar's return to power embodies Afghanistan's inability to escape the bloody shackles of its past. The story of his adult life is the story of the country's unceasing, pitiless conflict.

The Obama administration, however, was more fearful of his military expertise than it was hopeful about his supposedly moderate leanings. The CIA tracked him down to Karachi in 2010 and in February of that year persuaded ISI to arrest him. 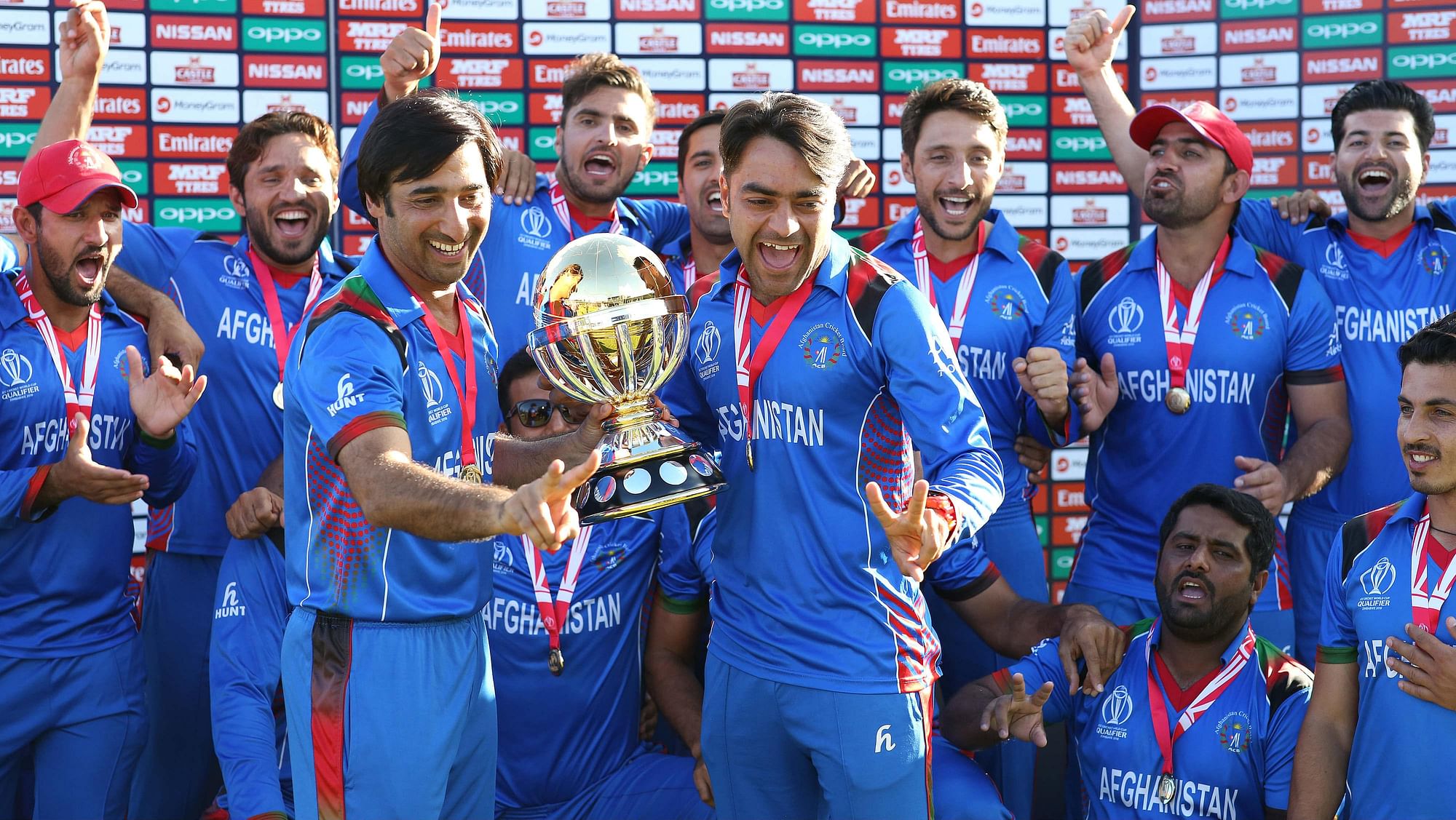