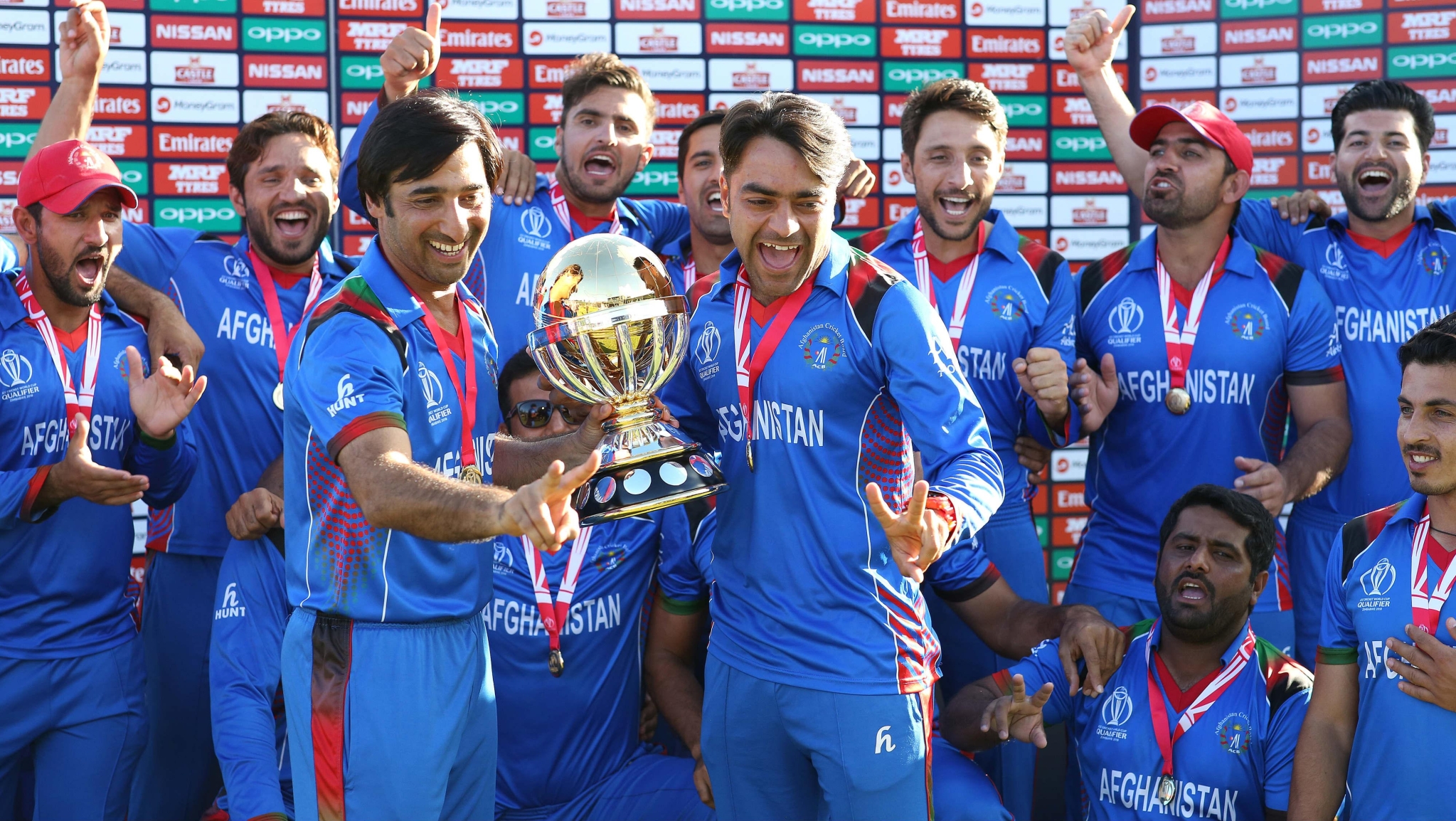 Speaking to ANI, the Afghanistan cricket team's media manager Hikmat Hassan said there is no doubt with regards to participating in the T20 World Cup and the board is keen to go ahead with a tri-series involving Australia and West Indies to help in preparations for the showpiece event.

"Yes, we will play in the T20 World Cup. The preparations are on and the available players will be back to training in Kabul in the next few days. We are looking for a venue for the tri-series involving Australia and West Indies and that will be the best preparation for the showpiece event. We are speaking to some countries like Sri Lanka and also I think Malaysia. Let's see how that pans out.

"We are already set to play Pakistan in Hambantota and that series is also on. Also, we are planning to go ahead with the domestic T20 tournament which shall boost preparations for the players ahead of the T20 World Cup," Hassan said. 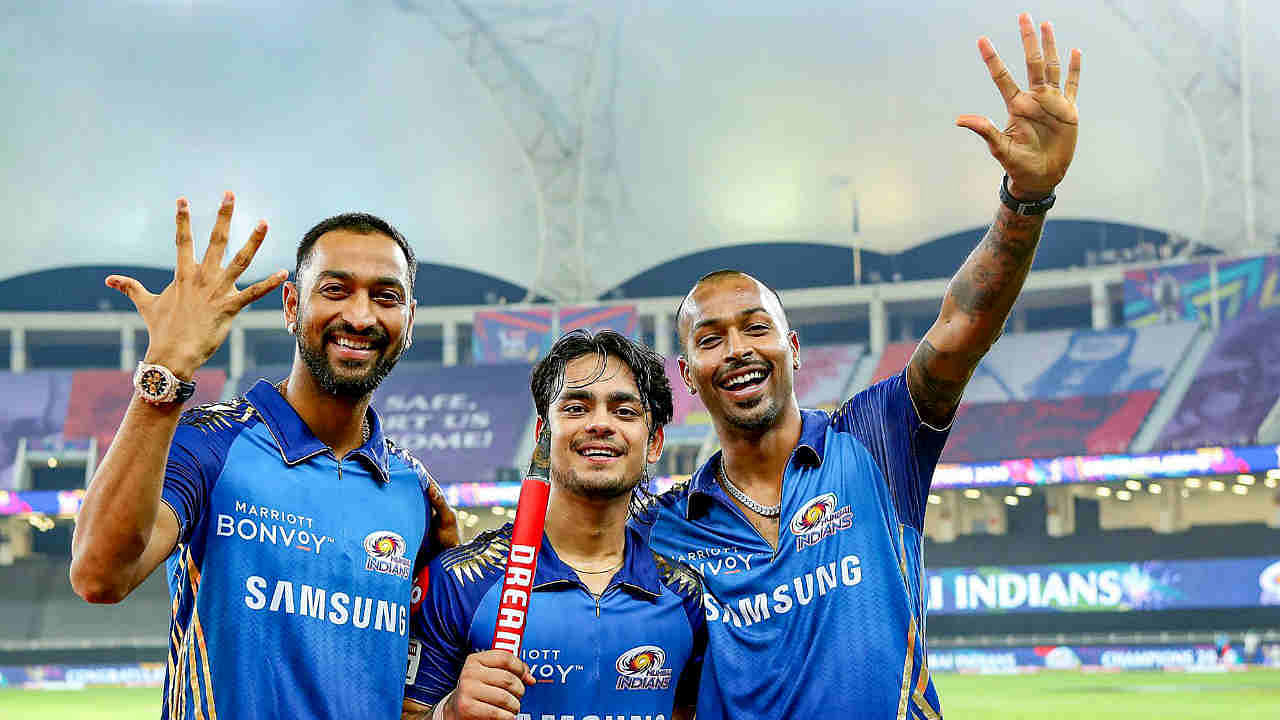 IPL's UAE schedule is out: MI play CSK on Sept 19; final to be held 2 days before T20 World Cup

Asked if the board officials had a word with Rashid Khan or Mohammad Nabi as they are not in the country at present, he said: "We are always there to help our players and their families. We will do whatever is possible for them. Things are not affected much in Kabul, we are already back in the office, so there is nothing to worry about." Coming back to the T20 World Cup, the two groups for the tournament, selected on the basis of team rankings as of March 20, 2021, see defending champions the West Indies pooled along with former champions England, Australia and South Africa in Group 1 of the Super 12s, with two qualifiers from Round 1 joining them.

Group 2 will comprise of former champions India and Pakistan, New Zealand, Afghanistan and the other two qualifiers from Round 1. Eight teams will contest the first round including automatic qualifiers Sri Lanka and Bangladesh with the remaining six who booked their spot through the ICC Men's T20 World Cup Qualifier 2019.

Ireland, Netherlands and Namibia join Sri Lanka in Group A, whilst Oman, PNG and Scotland will face Bangladesh in Group B. 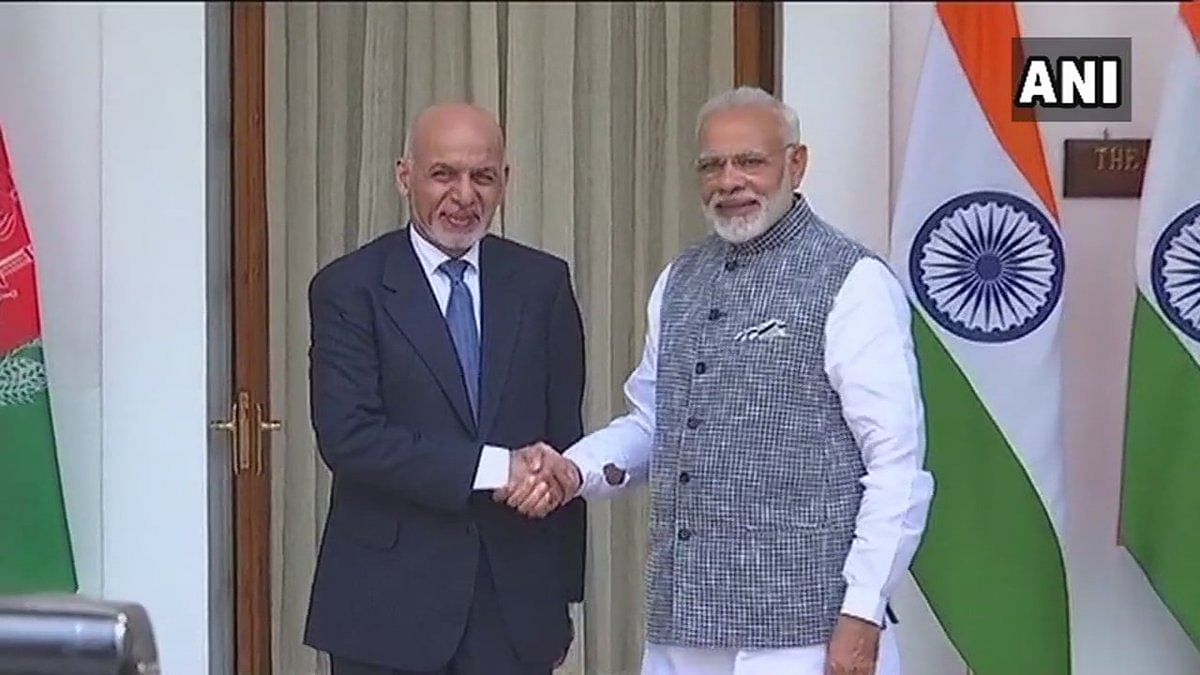 Afghani minorities deserve to live safely and with dignity, but can India get involved?