The Palestinian Red Crescent Society (PRCS) said the injuries were reported from villages of Burqa, Beit Dajan, Beita and Huwara.

A Palestinian teenager was killed and more than 90 protesters were injured in clashes with Israeli soldiers in the West Bank.

The Palestinian Health Ministry said in a statement that Zeid Ghuneim, 15, was killed after he was shot by Israeli soldiers on the neck and back during clashes in the town of al-Khader, near Bethlehem, reports Xinhua news agency.

The Palestinian Red Crescent Society (PRCS) said the injuries were reported from villages of Burqa, Beit Dajan, Beita and Huwara. Among the injured, 10 were shot by live ammunition, 22 by rubber bullets, and dozens suffered from inhaling tear gas, said the organisation.

Fierce clashes broke out on Friday, mainly near the northern West Bank cities of Nablus and Qalqilya, and dozens of anti-settlement demonstrators burned tires and threw stones at the Israeli soldiers.

The Palestinians organise rallies and protests on Fridays against the Israeli government's policies of expanding settlements and confiscation of lands, and the demonstrations usually turn into clashes. 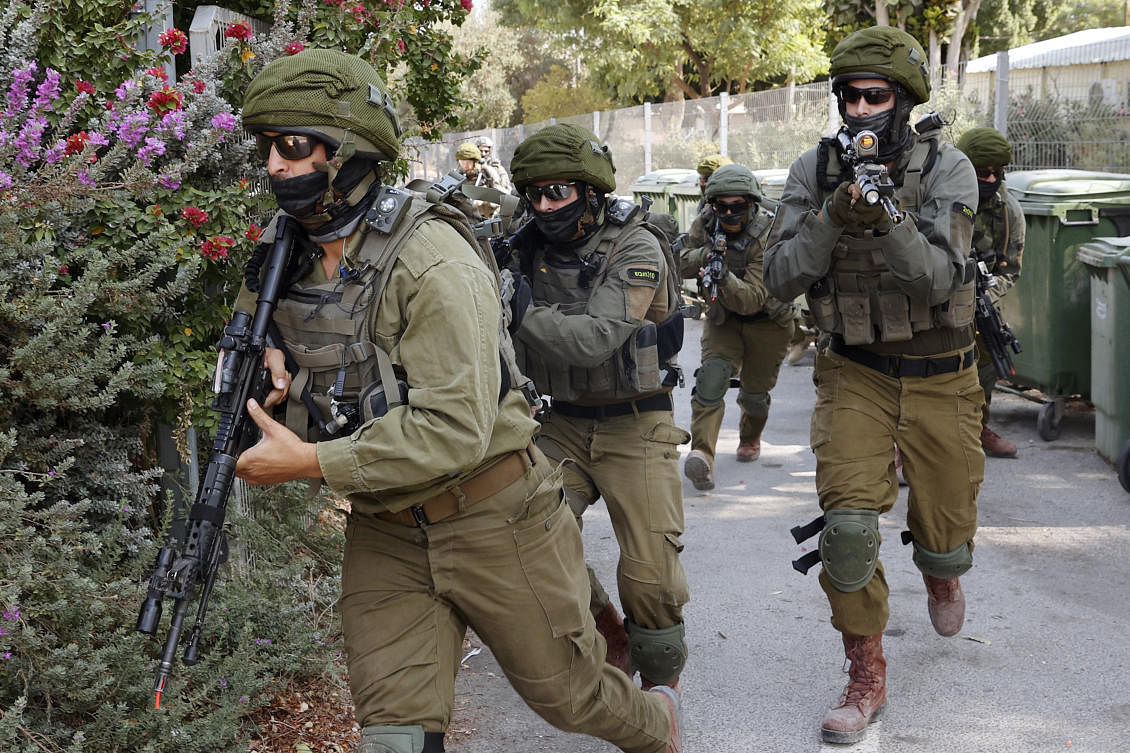