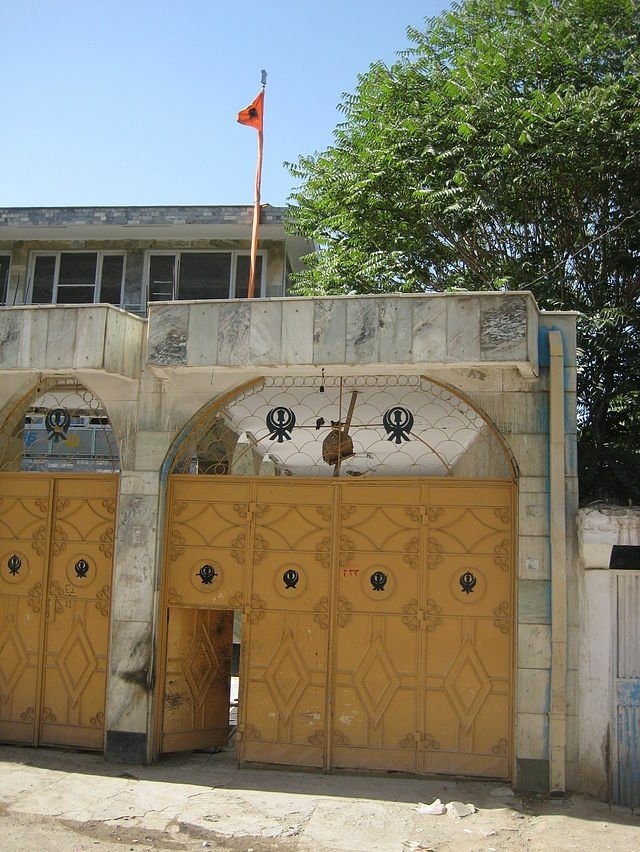 A group of unidentified heavily armed Taliban officials on Tuesday entered Gurdwara Karte Parwan in Kabul and vandalized the holy shrine and as per reports took several people under their custody.

"They have taken the community present in the Gurdwara into custody. It is being alleged by the locals on the ground that the officials have broken off the CCTV cameras of the Gurdwara and vandalising the Gurdwara currently," added Chandhok.

Meanwhile, the local Gurdwara management is rushing to the spot and the number of officials and people present in the vicinity is yet to be confirmed.

Earlier, Nishan Sahib - Sikh holy flag was removed by the Taliban from the roof of a Gurdwara in Afghanistan's eastern Paktia province.

The Gurdwara, located in the Chamkani area of Paktia, was once visited by Guru Nanak.

After the Taliban's takeover of Afghanistan, the minorities in Afghanistan are being subjected to targeted killings, violence, and discrimination based on their religious and ethnic identity. 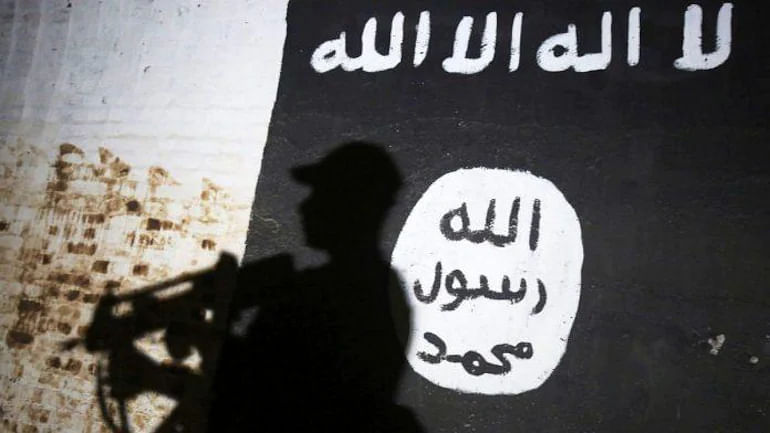