Honduran Congress saw a street fight like dispute among members of president-elect Xiomara Castro's party when they turned violent.

Lawmakers in the Honduran Congress on turned violent and showed their dispute openly in the premises and started fighting, reported India Today

#Honduras 🇭🇳: chaos in Honduran congress today. 20 congressmen have defected from Libre, the party of president-elect Xiomara Castro, to join the National Party.

This would mean the former-ruling NP retains a majority in Congress, partly maintaining their rule over the country pic.twitter.com/p8SrNfWf1m

Castro's party members didn't accept Xiomara Castro, to join the National Party. As after his joining the former-ruling NP retained a majority in Congress, and their government will continue in the country. They laos claimed that this violated a pact with Libre's coalition partner.

Fighters started calling him "traitors" and "Xiomara!". Libre legislators also tried entering towards way to the podium when Calix was being sworn in. They started punching and pushing him.

It was the first sitting of the 128-member Congress since elections in last November.

After the meeting on Friday, the president-elect expelled the 20 members from the party. 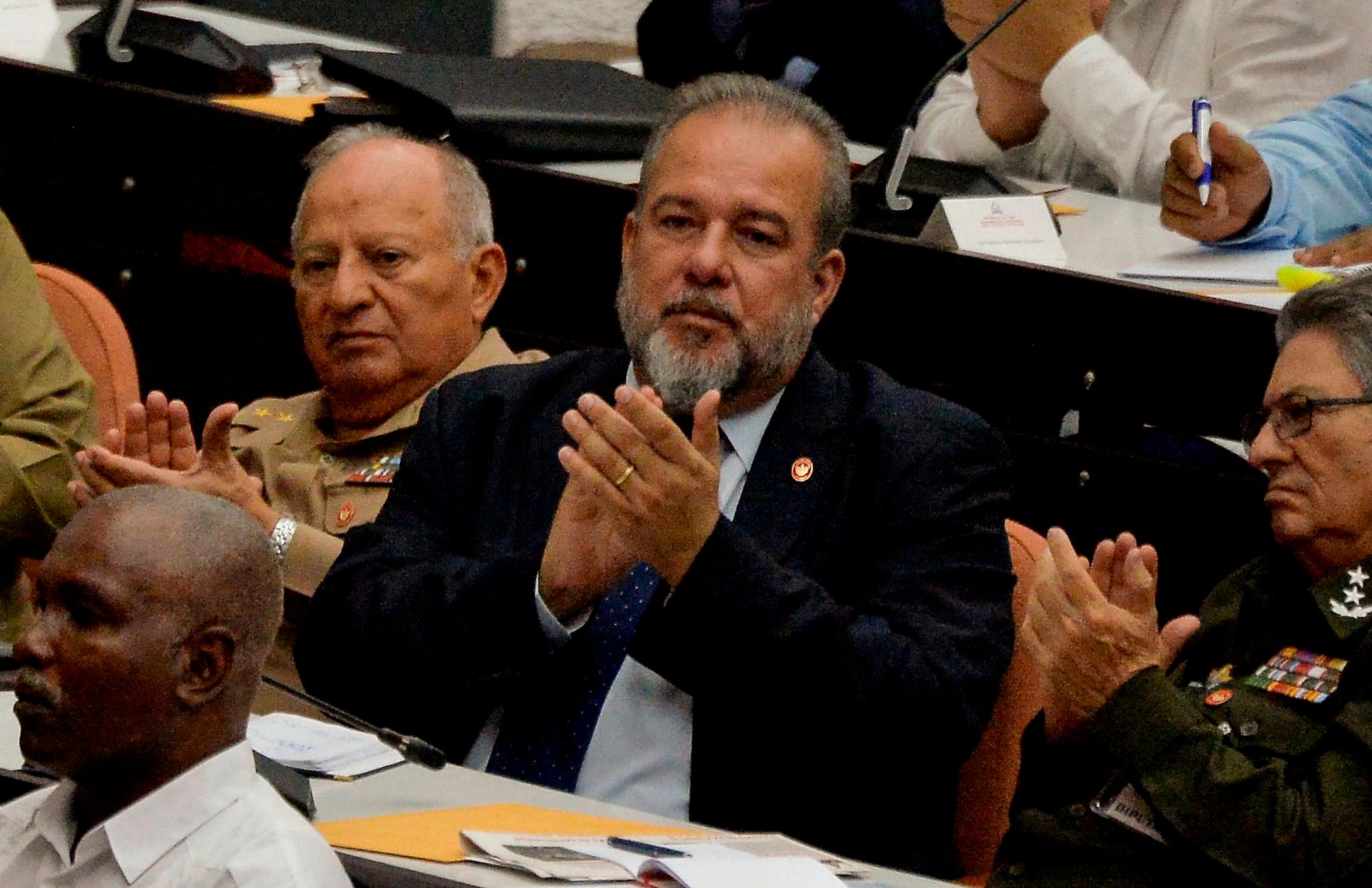