US: Two wounded during Mall of America shooting, suspect sought 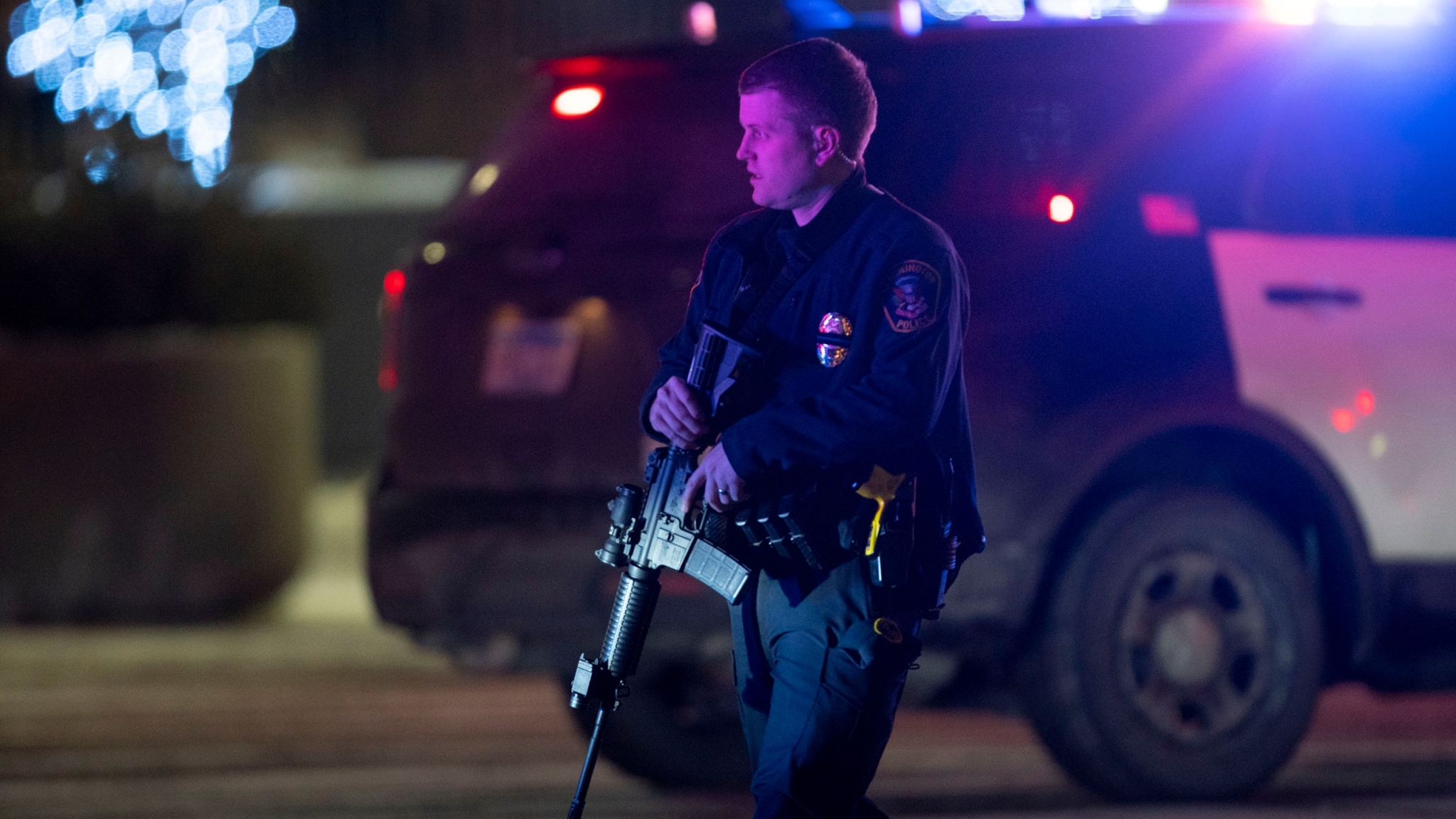 One man suffered a gunshot wound to the leg during the shooting that happened about 4:30 pm on the third floor of the mall and another person was grazed, police said. Shoppers ran for cover and the mall was evacuated until the lockdown ended about 45 minutes later, a mall official said during a news briefing.

Deputy Bloomington Police Chief Kim Clauson said police and mall security arrived within a minute of shooting. The man shot in the leg was taken taken to a hospital, while a second victim was treated at the scene and released. Both injuries were considered non-life-threatening.

No arrests have been made and the suspect is believed to have fled the mall, police said. Clauson said the shooting did not appear to be random.

"It does appear there was an altercation between two males before the shot was fired," Clauson said.

Alexis Gonzalez, who works at the mall, told the Star Tribune that "when we heard the shot and heard the screams we all got frazzled." Gonzalez said he saw people running as the mall lockdown alarms began, and people rushed into his store.

Media reports showed New Year's Eve shoppers screaming and running from the mall. Police said the lockdown was lifted by Friday evening and officers were no longer searching for a suspect inside. The mall, which had been scheduled to close at 6 pm, remained closed.

The Mall of America bans guns on its premises, according to its website. The mall does not utilise metal detectors and shoppers are not searched upon entry. Mall spokesperson Dan Jasper said lockdown drills are performed each month to prepare for shooting scenarios.