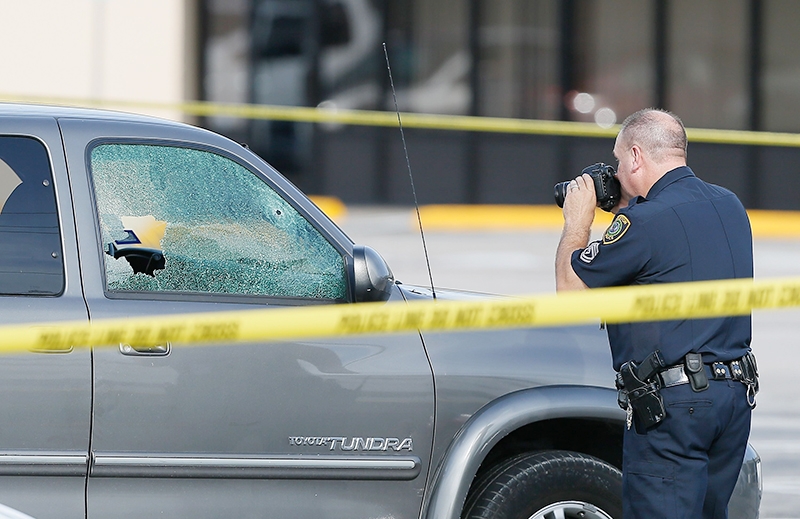 Houston: Three teenagers were killed and another one was injured during a shooting incident at a gas station in the US state of Texas over the Christmas weekend, police said.

The suspect, a 14-year-old boy, was arrested on Monday afternoon, Xinhua news agency quoted Police Chief Jeff Bryan in the Dallas suburb of Garland as saying.

In a surveillance video of the shooting, which took place on Sunday night, the shooter got out of the passenger side of a pick-up truck, walked up to the front door and opened fire into the gas station convenience store from the doorway.

Police said he fired more than 20 rounds from a .40 caliber pistol.

The shooter then got back into the pick-up and fled with a male driver, whom police said they are still searching for.

The youngest, identified as Xavier Gonzales, was ordering tacos for his family when he was killed.

Bryan said it appears Gonzales was just at the "wrong place at the wrong time".

The injured person, a 15-year-old store employee who just started to work in the store last week, was hospitalised and in stable condition, said the police.

Investigators are still trying to determine a motive, according to local media reports. 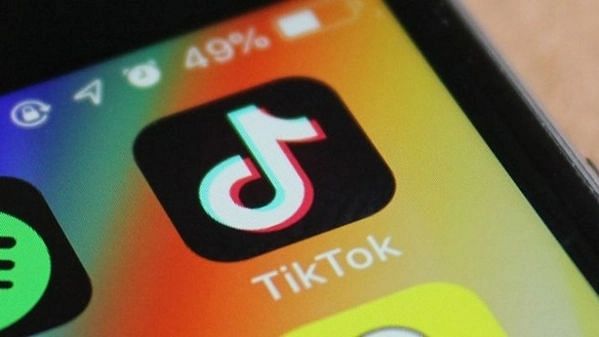