US: Three dead, 14 injured after shooting in Tennessee

Three people died and 14 others were injured following a shooting outside a nightclub in Chattanooga, Tennessee

US: Three dead, 14 injured after shooting in Tennessee | Pixabay

Washington: Three people died and 14 others were injured following a shooting outside a nightclub in Chattanooga, Tennessee. Two people died from gunshot wounds and a third lost life after being hit by a vehicle on Sunday, Xinhua news agency reported, citing Chattanooga Police Chief Celeste Murphy.

Investigators believe there were multiple shooters. Murphy said the shooting was an "isolated incident" with no ongoing threat to public safety. Last weekend, six teenagers were shot in downtown Chattanooga during a confrontation.

The latest shooting in Chattanooga was reported only hours after gunmen opened fire at a crowd in a popular nightlife area in Philadelphia, killing three people while injuring 11 others.

Mass shootings -- defined as an incident in which four or more people are shot -- were also reported in Michigan, Texas, and Arizona this weekend. In Phoenix, a teenage girl was shot and killed and eight others were injured after a shooting broke out at a strip mall on Saturday.

A rash of mass shootings has rocked the United States over the past few weeks and renewed cries for stricter gun laws in the nation. Last month, an 18-year-old gunman fatally shot 19 students and two teachers at an elementary school in Uvalde, Texas.

The US has seen at least 240 mass shootings across the nation over the past five months or so, with more than 18,500 lives lost to gun violence, according to an online database.

Read Also
US: At least 3 killed, over 10 injured in Philadelphia shooting 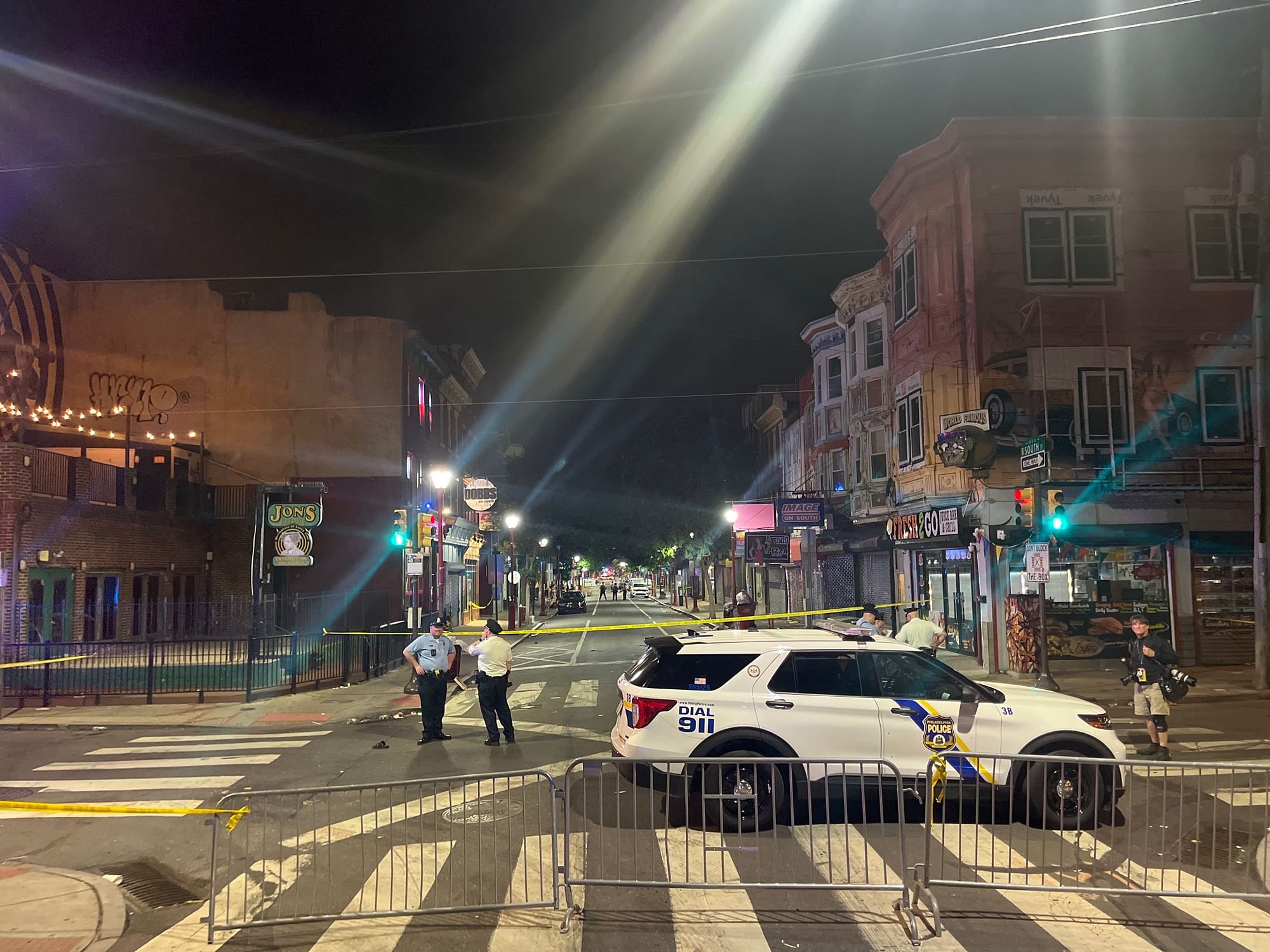