As a result, the US now accounts for the largest share of mining, which is 35.4% of the global hash rate as of the end of August

The United States surpassed China and has become the world's headquarters for bitcoin mining, data published on Wednesday by the U.K.’s Cambridge Centre for Alternative Finance showed.

The Chinese authorities, earlier this month, banned the cryptocurrency mining activity causing miners to shut up shop or move overseas.

China's share of the power of computers connected to the global bitcoin network, known as the "hash rate", had fallen to zero by July from 44% in May, and from as much as 75% in 2019, the data showed.

As a result, the US now accounts for the largest share of mining, which is 35.4% of the global hash rate as of the end of August, followed by Kazakhstan and Russia, according to the data.

Earlier, in 2009 when Bitcoin came into the market, China was the base for the miners but now China's observed share of Bitcoin mining has effectively hit zero, the Cambridge researchers found.

Miners are seeking cheap electricity and welcoming governments to fuel the boom in the virtual currency that's approaching record highs again. The token is up more than 370 percent in the past year to trade around $54,650 with a total market value of about $1 trillion, the data showed. 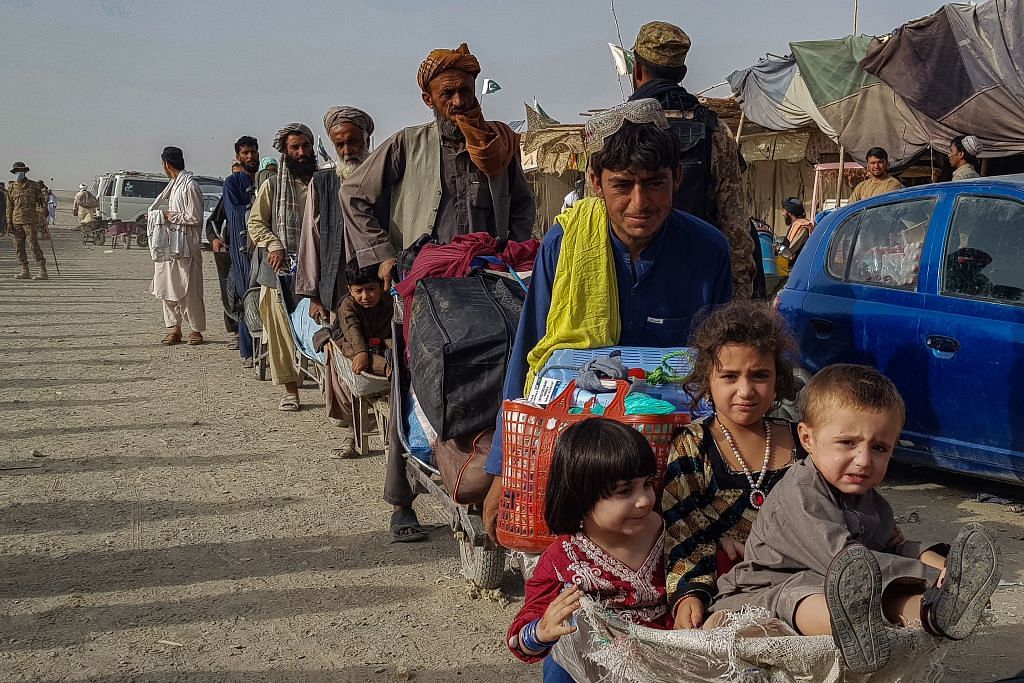