The Senate passed the Respect for Marriage Act in a vote of 61-36, with 60 votes needed for passage.

Washington: November 30 (ANI): The US Senate on Tuesday passed legislation granting federal protections to same-sex and interracial marriages in the United States.

The Senate passed the Respect for Marriage Act in a vote of 61-36, with 60 votes needed for passage, according to CNN.

The bill requires the US federal government to recognize a marriage between two individuals if the marriage was valid in the state where it was performed. According to US media, it also guarantees recognition of marriages between states through the full faith and credit clause of the US Constitution.

However, the bill does not require US states to issue marriage licenses contrary to their laws.

In a statement, US President Joe Biden said the Senate's approval of the Respect for Marriage Act is a bipartisan achievement, showcasing that Republicans and Democrats together support the right of LGBTQ and interracial couples to marry.

"With today's bipartisan Senate passage of the Respect for Marriage Act, the United States is on the brink of reaffirming a fundamental truth: love is love, and Americans should have the right to marry the person they love. For millions of Americans, this legislation will safeguard the rights and protections to which LGBTQI+ and interracial couples and their children are entitled," Biden said.

"It will also ensure that, for generations to follow, LGBTQI+ youth will grow up knowing that they, too, can lead full, happy lives and build families of their own," he added. 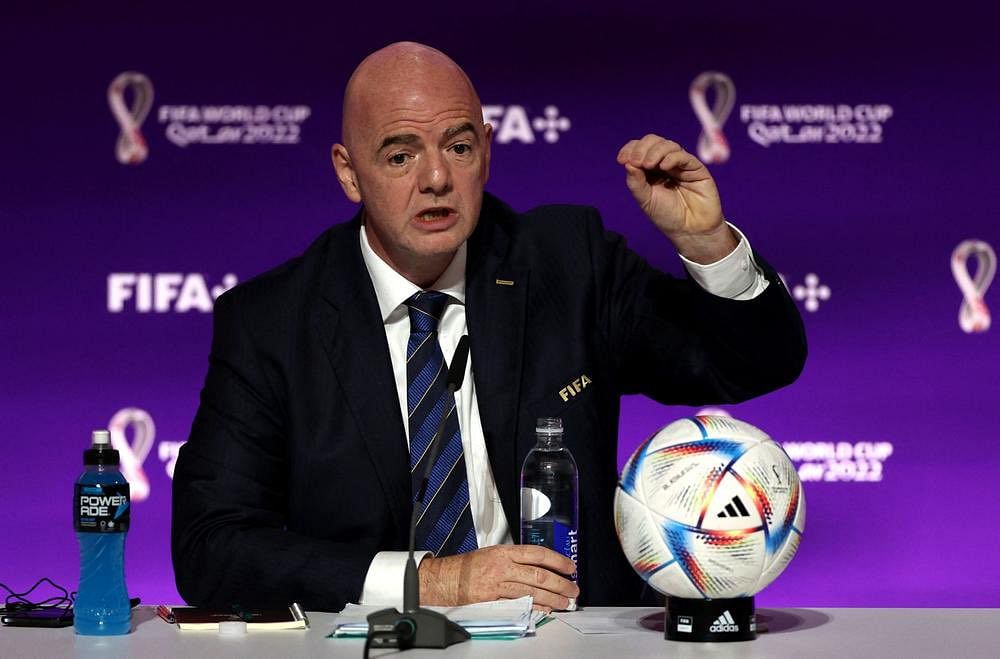 Biden said he will sign the legislation if it passes the House of Representatives and is sent to his desk.

The legislation was crafted through bipartisan collaboration and amended to provide religious protections for organizations that do not wish to provide goods or services to celebrate same-sex marriages.

The bill also contains provisions to prevent it from being used to diminish or repeal protections such as the Religious Freedom Restoration Act.

The House passed the bill in July, placing the legislation on track to be signed by US President Joe Biden.

The Senate passed the bill in its so-called "lame duck session" between Election Day earlier in November and the new class of lawmakers taking office in January. While Democrats will retain their majority in the Senate, they are set to lose control of the House.

Lawmakers are also slated to consider government funding legislation, the National Defense Authorization Act, Ukraine aid and other legislative priorities before the end of the year.

China expresses strong displeasure after US shoots down its 'civilian airship', says 'Not a spy...