Both Russia and Ukraine are struggling to source artillery shells for Soviet-era weapons, with North Korea among the few places that still have a supply

Russia is buying millions of rockets and artillery shells from North Korea to support its invasion of Ukraine, according to a newly declassified US intelligence finding.

A US official revealed Moscow is the process of purchasing millions of rockets and artillery shells from Pyongyang for use in Ukraine. And they said that Russia could be forced to buy additional North Korean weaponry as the war dragged on.

Buying from North Korea is a sign of "severe supply shortages", they added.

Both Russia and Ukraine are struggling to source artillery shells for Soviet-era weapons, with North Korea among the few places that still have a supply.

Russian state news agency Tass has previously reported that relations between Moscow and Pyongyang “are entering a golden age.”

Citing a statement this year from the North Korean Foreign Ministry, it said that the two nations were reaching “new strategic heights” and that North Korea “stands in solidarity with the Russian leadership’s fair actions aimed at eliminating political and military threats and blackmail by hostile powers.”

In July, North Korea was among a handful of countries, including Syria, to officially recognize as independent states the Russian-backed Ukrainian breakaway “republics” of Donetsk and Luhansk — a move denounced by Kyiv.

At the time, North Korea’s state media reported that its foreign minister had sent letters to the two eastern Ukrainian regions to express a “will to develop the state-to-state relations with those countries in the idea of independence, peace and friendship.”

The Russian Embassy in North Korea welcomed the move and Pyongyang’s support for what Moscow calls its “special military operation” in Ukraine.

War rages on in Ukraine

Meanwhile, new Russian missile strikes have been reported across the country, with a fuel depot set on fire in the Kryvyi Rih area in central Ukraine.

In a photo posted by the governor of Dnipropetrovsk region thick black smoke could be seen billowing from the depot. It was attacked with two missiles on Monday evening, Valentyn Reznichenko said, adding that there was no immediate information about casualties.

In the north-eastern city of Kharkiv, a woman's body was found after a strike destroyed the upper part of a block of flats, local authorities said.

Russian-backed separatists controlling Donetsk said parts of the eastern city had been shelled by Ukrainian government forces on Tuesday, with one civilian wounded. 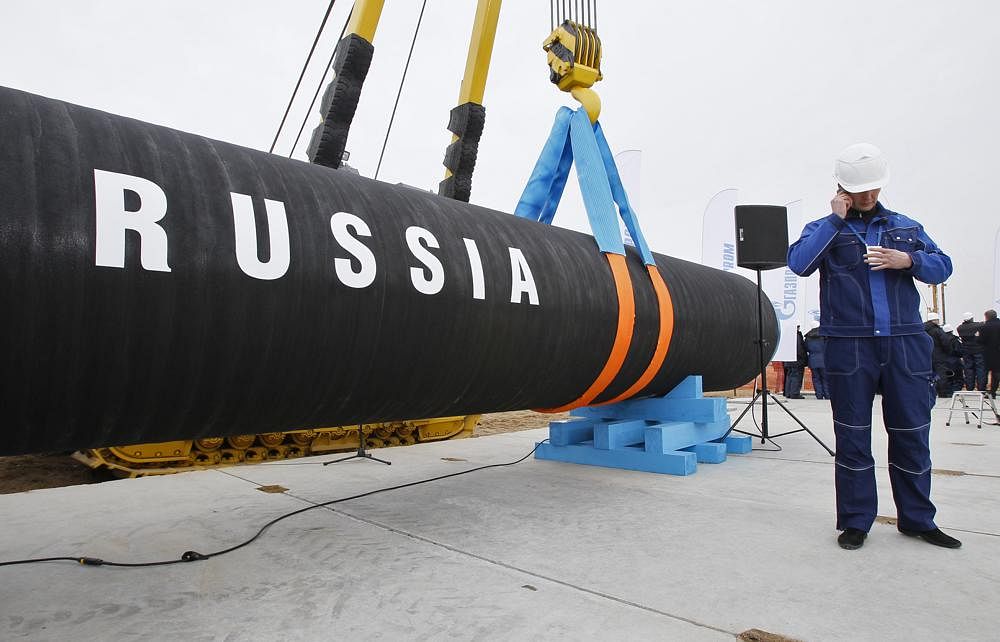