US evacuates 6,800 people from Afghanistan in past 24 hours: White House 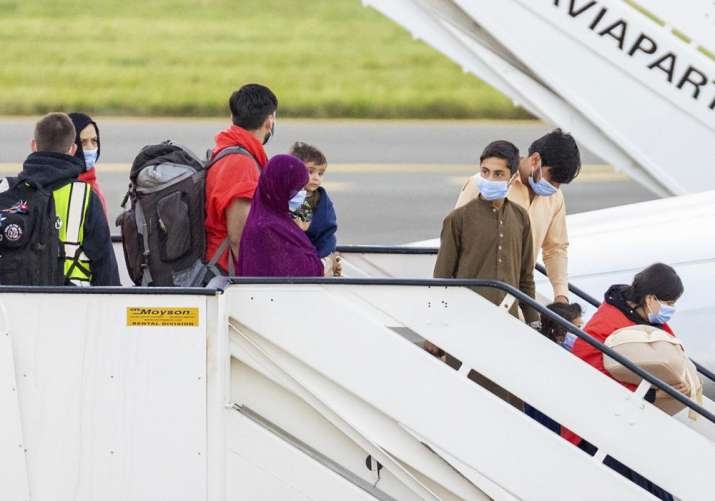 The US has evacuated nearly 6800 people in the past 24 hours from Afghanistan bringing the total number of evacuees to 1,11,900 since August 14, a top official said on Saturday.

US Secretary of Defense Lloyd J Austin III said in a tweet, "Yesterday, August 27th, another 6,800 people were evacuated from Hamid Karzai International Airport, bringing the total to 1,11,900 since the operation began and August 14th." The US had said earlier that despite the Kabul blasts, evacuation operations will continue.

White House spokesperson Jen Psaki had said that the US flag will be flown at half-mast until the evening of August 30 to honour the victims killed in the terrorist attacks in Afghanistan's Kabul that included US personnel too.

Earlier, US President Joe Biden had termed the evacuation from Afghanistan the 'most difficult and largest airlift' ever in history.

He had assured to get all Americans and allies out of the war-torn country."Kabul evacuation is among the largest and most difficult airlifts in history," Biden had said. Afghanistan's situation is deteriorating as people rush to leave the nation after the Taliban seized control over a week ago.

On August 15, the Afghan government fell soon after President Ashraf Ghani left the nation. Countries have been evacuating their citizens from the war-torn nation speedily.

The Kabul airport is witnessing nowadays a heavy chaos due to instability in the region. 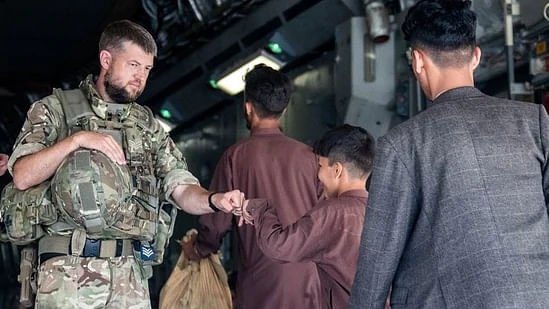