The US has bluntly rejected Pakistan’s embattled Prime Minister Imran Khan’s latest allegations of a “foreign conspiracy” plotted in Washington to overthrow his government with the help of the Opposition parties, saying there is “absolutely no truth” to these claims.

Khan has been claiming that the Opposition’s no-confidence motion against him was the result of a “foreign conspiracy” because of his independent foreign policy and funds were being channelled from abroad to oust him from power. In an address to the nation on Friday, the 69-year-old prime minister reiterated his allegations that a senior US diplomat threatened regime change in Pakistan.

Khan has alleged that Donald Lu, Assistant Secretary, Bureau of South and Central Asian Affairs in the Department of State was involved in the ‘foreign conspiracy’ to topple his government.

Responding to a question on Khan’s renewed allegations of the US encouraging the no-confidence vote against his government, deputy state department spokesperson Jalina Porter in a press conference on Friday said, “Let me just say very bluntly there is absolutely no truth to these allegations.” “Of course, we continue to follow these developments, and we respect and support Pakistan’s constitutional process and rule of law. But again, these allegations are absolutely not true,” she said.

On March 31, State Department Spokesman Ned Price said, “We are closely following developments in Pakistan, and we respect, we support Pakistan’s constitutional process and the rule of law. But when it comes to those allegations, there is no truth to them.” Prime Minister Khan in a public rally in Islamabad on March 27 first disclosed about a “letter” and claimed that it contained a threat to the Pakistan government from the US.

On the basis of the letter and the alleged conspiracy plot, National Assembly Deputy Speaker Qasim Suri had dismissed the Opposition’s no-confidence motion against Prime Minister Khan on April 3. The deputy speaker’s ruling was struck down by the Supreme Court on Thursday.

On Saturday, Pakistan’s Parliament started its crucial session to take up the no-confidence resolution against the defiant prime minister.

Earlier this month also, the US had denied reports of any “threat letter” sent to Pakistan on the current political situation in the country.

Last week, some Pakistani media outlets reported that the powerful Army has also contradicted Prime Minister Khan’s remarks accusing America of hatching a conspiracy to topple his government, saying there was no evidence of interference in the country’s internal matters. 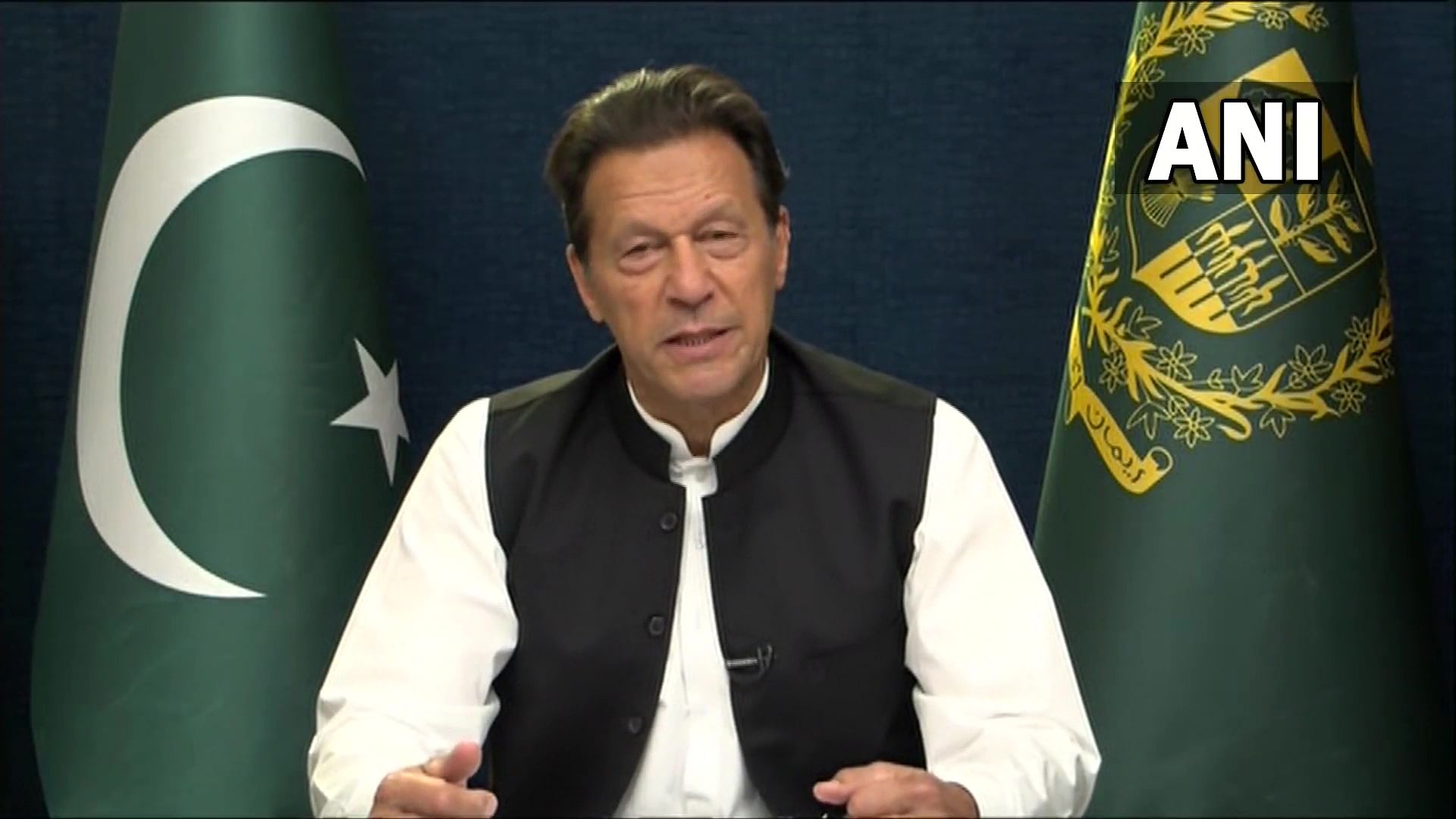