US aims to complete evacuation from Afghanistan by August 31 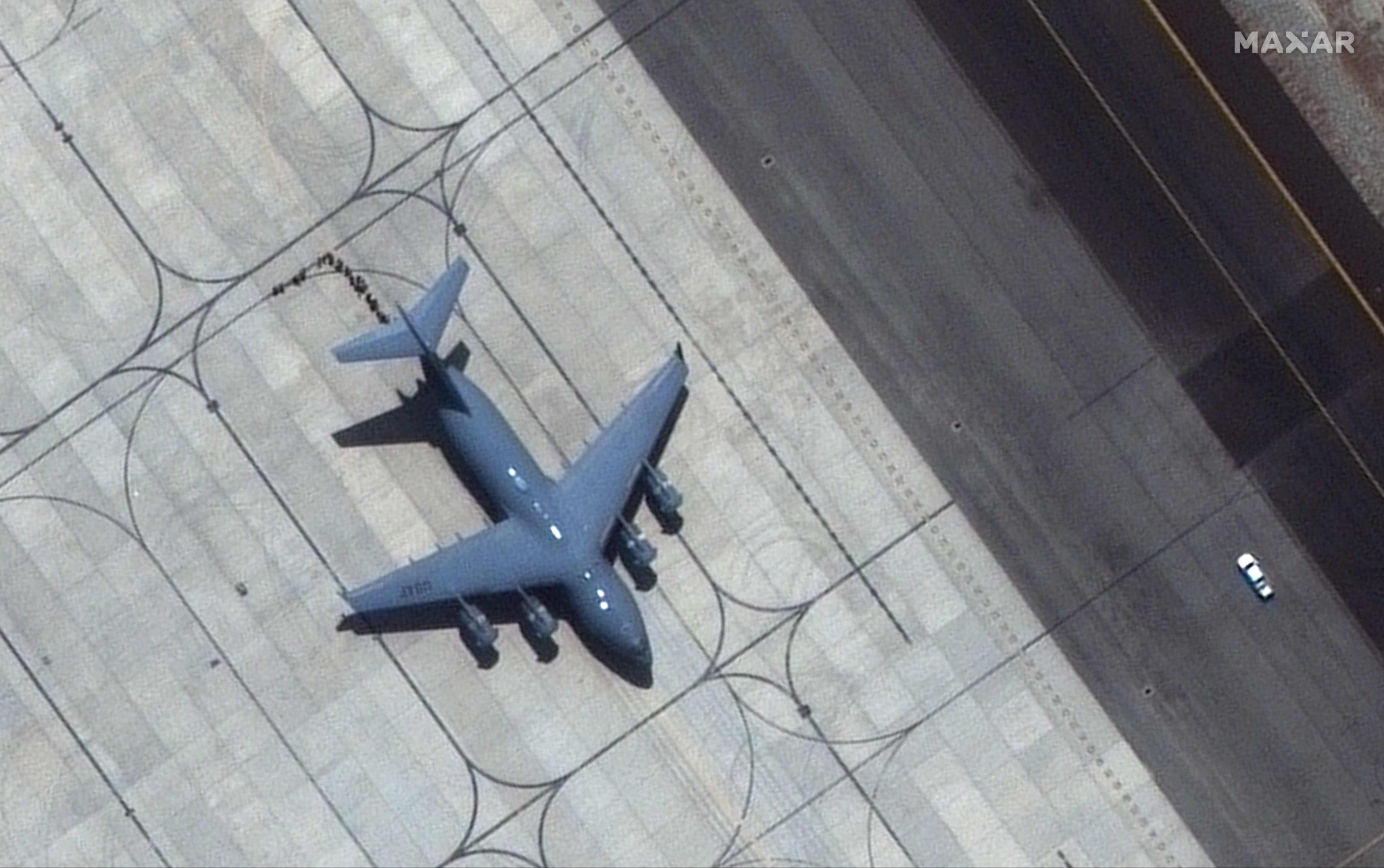 Washington: The Biden administration on Monday (local time) said that it is aiming to evacuate all Americans from Afghanistan by August 31.

Responding to questions on the August 31 deadline, National Security Advisor Jake Sullivan told reporters at a White House news conference that the final decision to extend the evacuation mission from the Kabul airport would be taken by President Joe Biden.

"Ultimately, it will be the President's decision how these proceeds, no one else's," said Sullivan.

"The President believes we are making substantial progress. Dozens of flights, thousands -- now tens of thousands of people evacuated from the country. We believe today will be an efficient and effective day and tomorrow and the next day as well. And as I said, he is taking this day by day and will make his determinations as we go," Sullivan said.

August 31 was declared a deadline by the Taliban for the US troops to leave the country.

Since the Taliban took over Kabul and toppled the Afghan government more than a week ago, the US has scrambled to evacuate American citizens, Afghans who assisted the American military, and others who could face retribution from the terrorist group.

At the Pentagon, Defense Department Press Secretary John Kirby told reporters they have seen the public statements by the Taliban spokesman about their views on August 31. "I think we all understand that view," he said.

"The goal is to get as many people out as fast as possible. And while we are glad to see the numbers that we got yesterday, we are not going to rest on any laurels. The focus is on trying to do this as best we can by the end of the month," he said.

Pentagon Press Secretary John Kirby said Monday "the focus is on trying to do this as best we can by the end of the month," though both administration officials didn't rule out the possibility of staying longer if necessary.

President Biden has offered similar sentiments in recent days, claiming Friday he's still assessing whether to stay beyond his August 31 deadline but believes he can "get it done by then." Meanwhile, the US allies want the deadline to be extended amid security threats and chaos in Kabul.

French Foreign Minister Jean-Yves Le Drian told reporters "additional time is needed", while UK Defense Minister Ben Wallace hopes the US will extend its timeline "even by a day or two".