US: 6 people shot outside concert in Oregon's Eugene; suspect at large

A concert featuring Lil Bean & Zay Bang, and other artists, was being held at the hall at the time.

Police in Oregon set up a tip line Saturday and asked for witnesses to come forward with any information about a shooting that injured six people outside a concert.

Officers responded to the WOW Hall in Eugene after reports of a shooting near the venue’s rear entrance around 9:30 p.m. Friday. They arrived to find chaos and began rendering aid, including applying tourniquets, the Eugene Police Department said in a news release Saturday.

“What law enforcement found when they came on the scene is what you would exactly expect when six people just got shot,” Eugene Police Chief Chris Skinner said at a news conference. “People are just trying to get out of here, their friends are on the ground, they’re trying to help.”

Five people were taken to the hospital, and one walked in for treatment after being transported privately, police said. One patient remained in critical condition Saturday; police described the condition of the others as stable. Two of the wounded are female and four are male, police said.

No arrests have been made yet.

A concert featuring Lil Bean & Zay Bang, and other artists, was being held at the hall at the time.

WOW Hall released a statement on its website acknowledging the shooting but declining to speculate on any details.

“We at the WOW Hall want to thank all first responders who came so quickly to ensure everyone’s safety and administer first aid,” the message said. “We believe all staff and volunteers are safe and accounted for.”

Investigators have not determined whether the shooting was random or targeted, the police chief said.

Eugene is located about 110 miles (177 kilometres) south of Portland, Oregon. 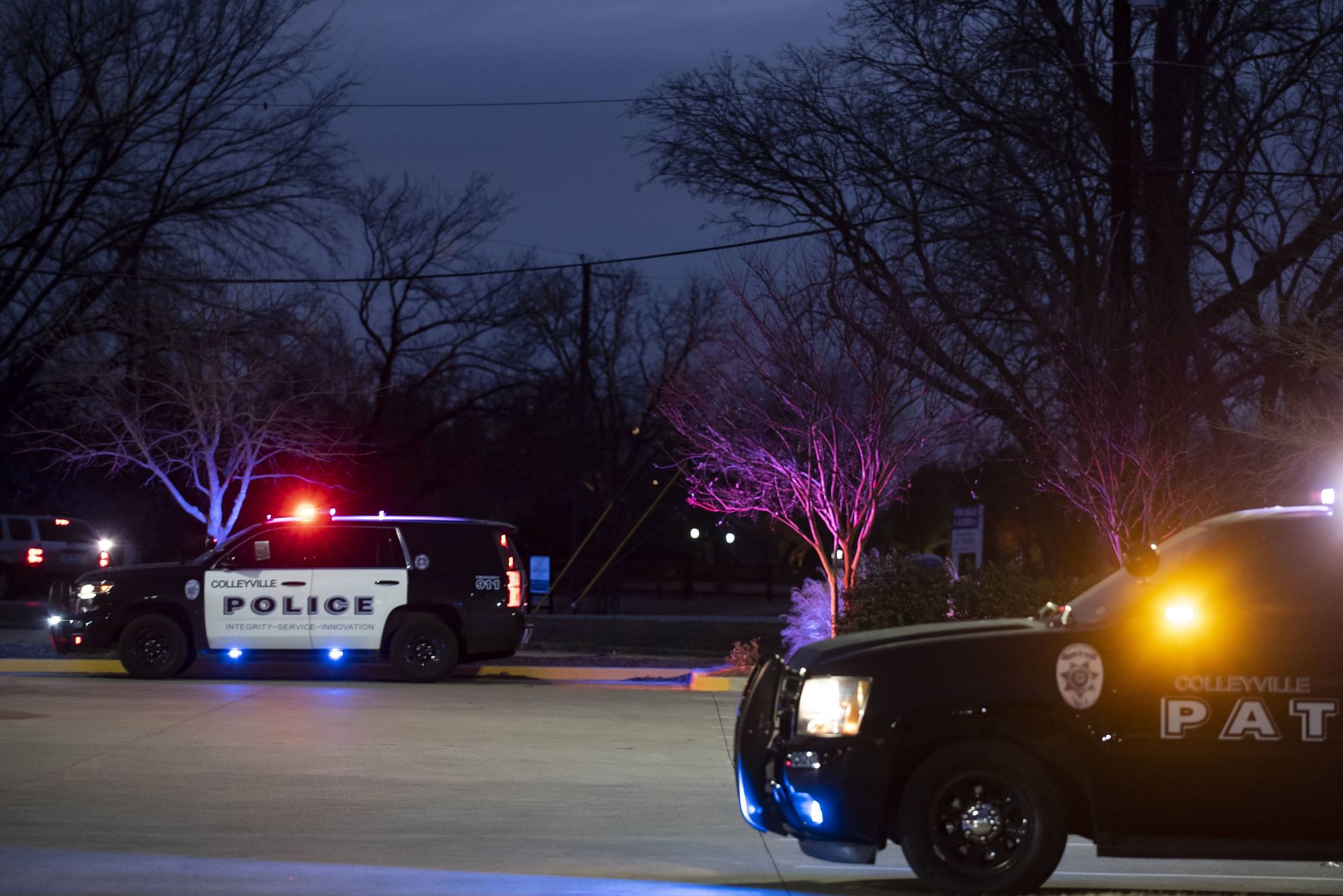