The United Nations team in India is supporting the response of the country's authorities to the COVID-19 pandemic by providing critical supplies and UN agencies are procuring thousands of oxygen concentrators, oxygen generating plants and other essential equipment as well as helping set up mobile hospital units.

UN Secretary-General Antonio Guterres has said the world organisation stands ready to step up its support to India to combat the "horrific" COVID-19 wave in the country that has infected more than 18 million people and killed over 200,000.

"With the entire @UN family, I stand in solidarity with the people of India as they face a horrific #COVID19 outbreak. The UN stands ready to step up our support," Guterres tweeted on Thursday.

India's Permanent Representative to the UN Ambassador T S Tirumurti replied to Guterres's tweet saying that India deeply appreciates "your sentiments and solidarity at this juncture. We also appreciate the support @UNinIndia is giving us," tagging the Twitter handle of the United Nations in India.

As per data by the World Health Organization, confirmed COVID-19 cases in India stand at over 18.37 million and more than 204,000 people have died due to the virus.

Earlier this week, President of the UN General Assembly Volkan Bozkir had tweeted that he is "worried" about the COVID-19 situation in India, "a country which did so much to ensure #Vaccines4All in vulnerable countries. It's time for the world to extend aid & support to India. No one's safe until we're all safe." He had added that his thoughts are with the people of India at this time.

The United Nations team in India is supporting the response of the country's authorities to the COVID-19 pandemic by providing critical supplies and UN agencies are procuring thousands of oxygen concentrators, oxygen generating plants and other essential equipment as well as helping set up mobile hospital units.

Deputy Spokesman for the Secretary-General, Farhan Haq had told reporters at the daily press briefing on Wednesday that the UN team in India, led by Resident Coordinator Renata Lok Dessallien, is supporting the authorities' response to the pandemic by providing equipment and supplies, including to local governments.

The WHO and UNICEF (United Nations Children's Fund) are procuring equipment and supplies, including 7,000 oxygen concentrators and 500 nasal devices for oxygen supply, as well as oxygen generating plants, COVID-19 testing machines, and personal protective kits.

WHO is also helping to set up mobile hospital units and is providing for laboratories.

About 2,600 WHO field officers have been immediately deployed to support health authorities to curb the spread of the pandemic.

In Maharashtra, UNICEF has engaged experts to work on risk governance. The UN team is also continuing its campaign highlighting the "three Ws: Wear a mask, Wash your Hands, Watch your distance and stay six feet apart." "In India's time of need, the UN is doing everything it can to rapidly provide critical equipment and supplies to central and state governments," Dessallien has said.

WHO said in a press release that filling critical gaps in essential medical supplies and hospital capacities should be the top priority as India battles surge in COVID-19 cases.

WHO is chartering flights to bring in 4,000 oxygen concentrators to help meet the increased demands.

"The current rapid surge of COVID-19 cases has put immense pressure on the health systems, already overburdened since the start of the pandemic. We need to act with speed, expand hospital capacities and equip them with medical supplies, most needed to save lives," Regional Director, WHO South-East Asia Region, Dr Poonam Khetrapal Singh has said.

A UN News article said the South-East Asian region has led the world in COVID-19 infections for a third straight week, mainly due to the situation in India, which has recorded 2.17 million new cases, or a 52 per cent increase.

In order to make available additional hospital beds and critical equipment for India, WHO is procuring mobile field hospitals with a capacity of 20-30 beds, which could be set up in the most affected areas. The bed capacity at these field hospitals can be increased to a maximum of 50, if needed, without impacting infection prevention and control protocols, and water and sanitation, the WHO release had added.

The agency is also assisting laboratories to meet the huge demand for testing, and over 2,600 WHO technical staff, working on various programmes such as polio, TB and NTD, have been repurposed to support pandemic response in India.

WHO is procuring laboratory supplies, including 1.2 million reagents, to meet the huge demand and need for testing.

The United States hopes its massive COVID-19 assistance to India has a catalytic effect on society and around the world to come to the country's aid as it fights a severe outbreak of COVID-19, officials said here.

The US is delivering essential medical supplies worth more than USD100 million to India in the coming days, State Department spokesperson Ned Price told reporters on Thursday.

The first flight carrying relief materials left a US Air Force base in California on Wednesday.

"Our assistance, we hope, will have a catalytic effect on society more broadly here and around the world to come to the aid of the Indian people," Price said at his daily news conference.

US state governments, private companies, non-governmental organisations, and thousands of Americans from across the country have mobilised to deliver vital oxygen-related equipment and essential supplies for Indian hospitals to support frontline healthcare workers and the people most affected during this current outbreak, he said.

"US government flights will start arriving in India tonight, and they will continue into next week. Just as India sent assistance to the United States when our hospitals were strained early in the pandemic, the United States is determined to help India and its time of need," Price added.

White House Deputy Press Secretary Karine Jean-Pierre told reporters aboard Air Force One that the first assistance flights left the US for India on April 28.

The planes carried the first tranche of the assistance, which includes oxygen cylinders, rapid diagnostic tests, and N95 masks to protect frontline workers, she said.

Additional flights carrying the remaining assistance, including oxygen generators and concentrators, are scheduled to depart in the upcoming days, Jean-Pierre said.

Responding to a question, Price said the rise in COVID-19 cases in India is a matter of concern.

Since the start of this outbreak prior to the latest assistance, the United States had delivered some USD19 million in support to India's public health system, he said.

"Everyone has a role to play, including the private sector, including the advocacy community, including civil society, and that's what you are seeking to do," Price said in response to another question.

He added that the goal of both the Indian and the US governments is to ensure that this aid is put to immediate and effective use. 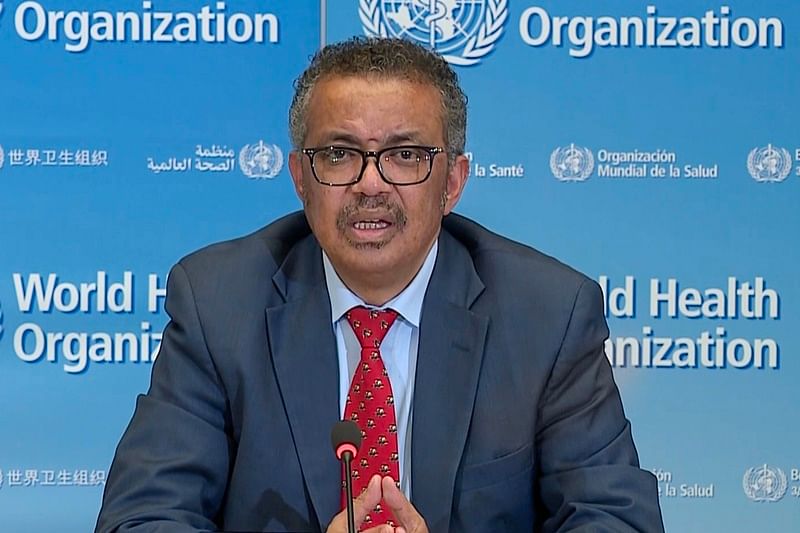 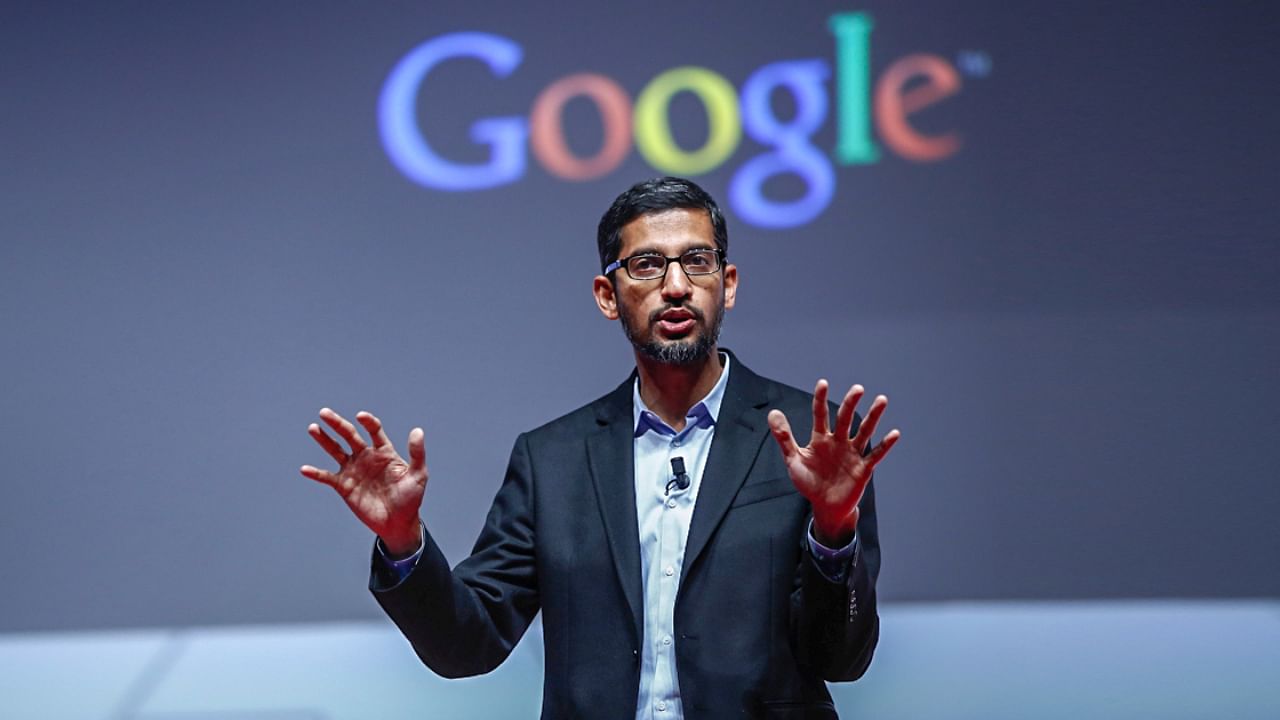