Russia "will react toughly to unfriendly steps", Mr Putin said, adding that he wants "to emphasise that we have every right to do so".
AFP 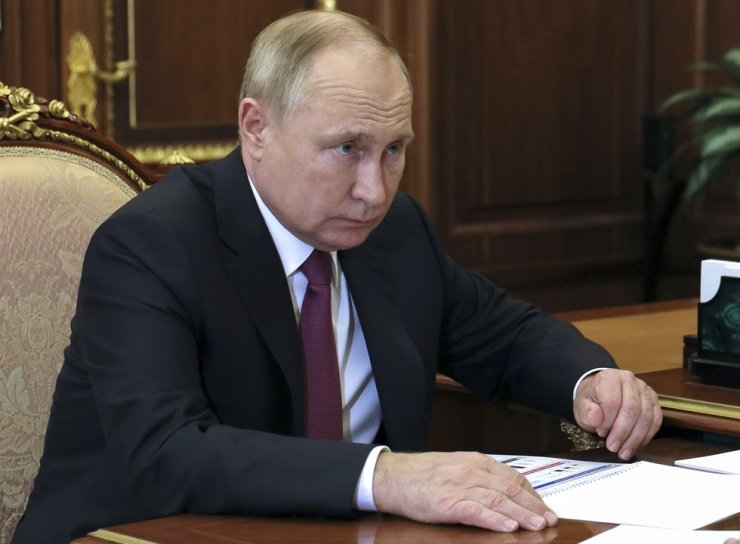 President Vladimir Putin warned on Tuesday (Dec 21) that Russia is prepared to take "military-technical measures" in response to "unfriendly" Western actions over the Ukraine conflict, in a sharp escalation of rhetoric.

He has for weeks accused the United States and the Washington-led Nato military alliance of stoking tensions near Moscow's borders, but these were his first comments hinting at potential conflict.

"In the event of the continuation of the obviously aggressive stance by our Western colleagues, we will take appropriate retaliatory military-technical measures," he told a Defence Ministry meeting.

Russia "will react toughly to unfriendly steps", Mr Putin said, adding that he wants "to emphasise that we have every right to do so".

The US has been sounding the alarm since mid-November that Moscow could be planning a large-scale attack on its former Soviet neighbour Ukraine and has warned Mr Putin of unprecedented sanctions.

Western governments have accused Moscow of amassing some 100,000 troops near its border with eastern Ukraine, where Kiev has been fighting pro-Russia separatists since 2014.

Russia denies plotting an invasion and has demanded legal guarantees over its security from the US and Nato, demanding the alliance stop an eastward expansion.

Last week, Moscow presented demands to the US and Nato saying the alliance must not admit new members or establish military bases in former Soviet countries.

But Mr Putin on Tuesday cautioned that he would not trust US security guarantees even if Washington provides them.

"We need long-term legally binding guarantees," Mr Putin said, but warned that "we can't trust" them because "the United States easily withdraws from all international treaties that for one reason or another become uninteresting to them". 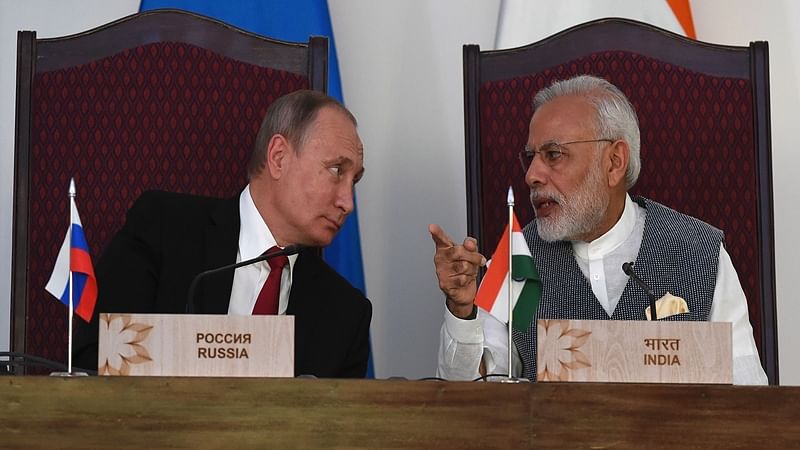