Tonga reports its first COVID-19 case since onset of pandemic 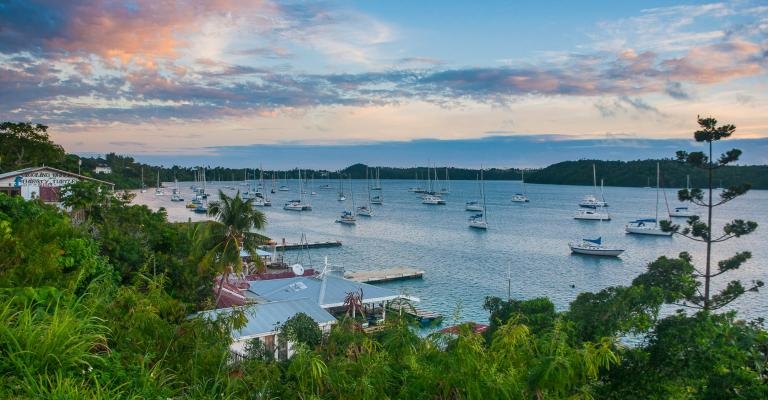 The South Pacific island nation of Tonga reported its first case of Covid-19n on Friday, coaxing thousands of people to get vaccinated amid warnings of a national lockdown, reports CNN.

Tonga was one of only a few countries that had not reported a single Covid case since the start of the pandemic. But on Friday, Tonga's Prime Minister Pohiva Tu'i'onetoa confirmed its first positive case from a passenger who had travelled from New Zealand.

The passenger was fully vaccinated, had tested negative in New Zealand prior to the flight's departure, and was discovered among travellers staying at a hotel used for isolation and quarantine for new arrivals into the country. Tonga is a Polynesian country of more than 170 South Pacific islands and home to about 100,000 people. Though it hasn't reported a Covid case until now, the island nation declared a state of emergency in March 2020 and shut its borders to foreign nationals.

The Pacific nations of Tuvalu and Nauru are among the only countries in the world not to have reported a Covid infection. Turkmenistan and North Korea have also not officially reported any cases, though experts say those claims are unlikely to be true. 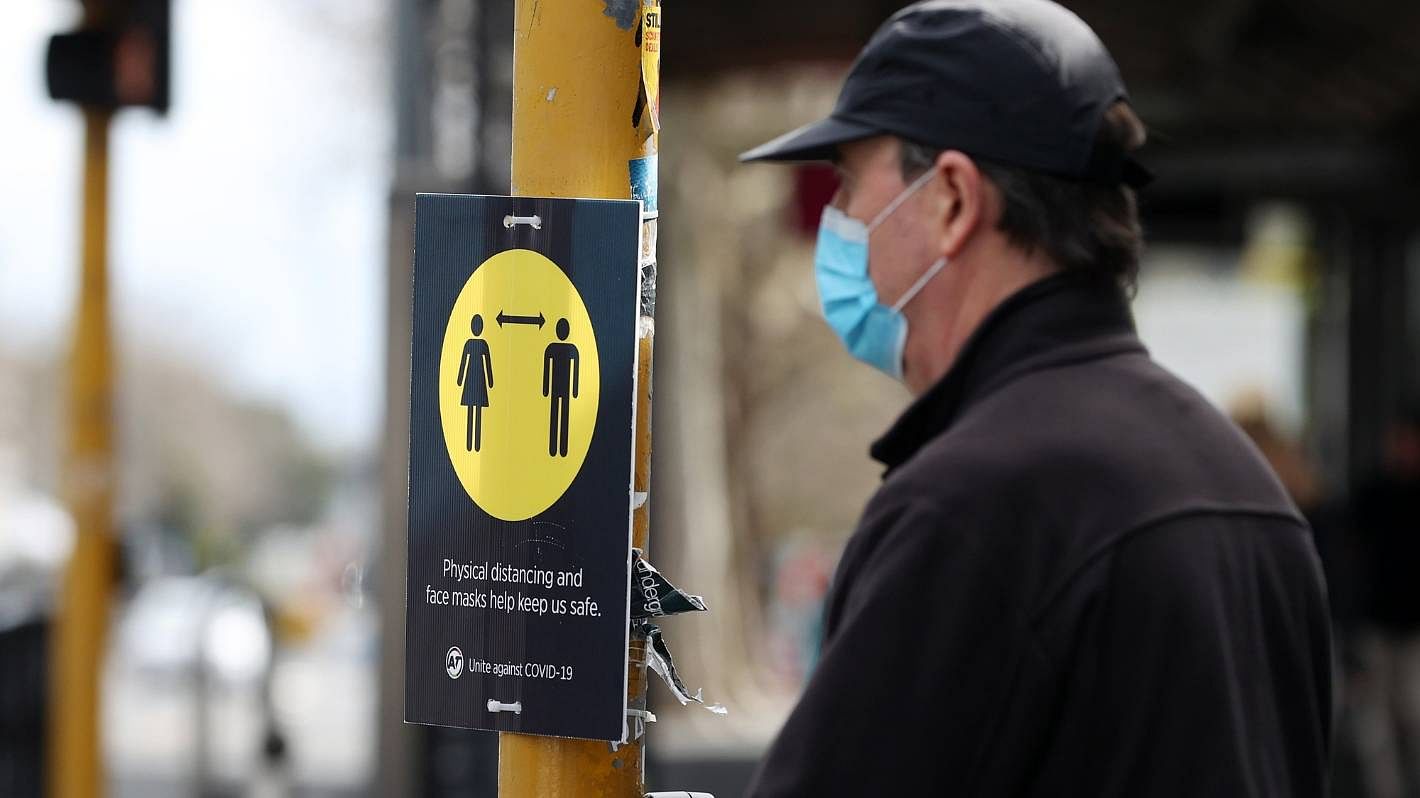