Taliban allowing 'safe passage' from Kabul in US airlift

A timetable for completing the evacuation of Americans, Afghan allies and others has yet to be worked out with the country's new rulers
Associated Press 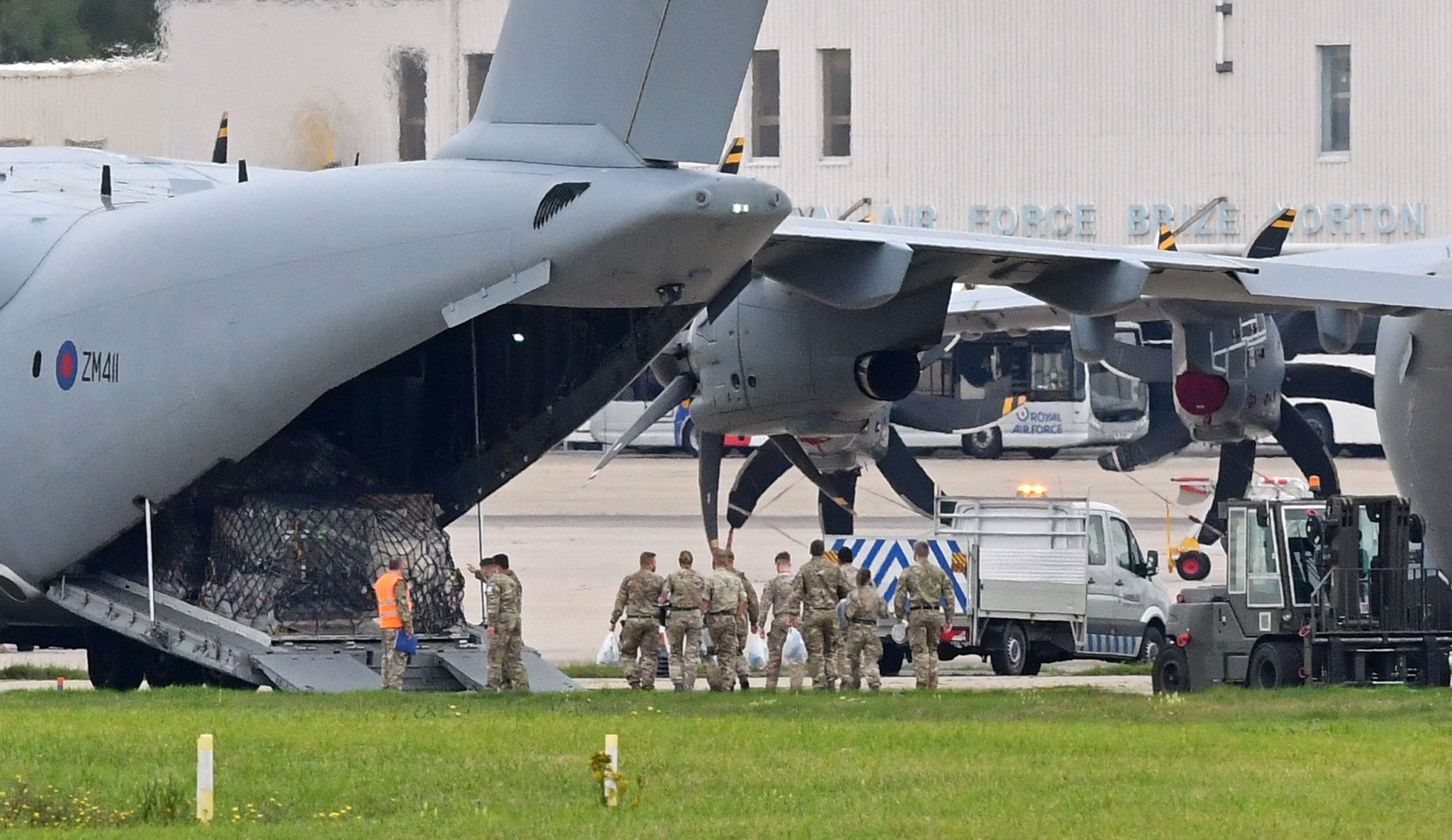 Washington: The Taliban have agreed to allow "safe passage" from Afghanistan for civilians struggling to join a US-directed airlift from the capital, President Joe Biden's national security adviser said, although a timetable for completing the evacuation of Americans, Afghan allies and others has yet to be worked out with the country's new rulers.

Jake Sullivan on Tuesday acknowledged reports that some civilians were encountering resistance - "being turned away or pushed back or even beaten" - as they tried to reach the Kabul international airport.

But he said "very large numbers" were reaching the airport and the problem of the others was being taken up with the Taliban, whose stunningly swift takeover of the country on Sunday plunged the US evacuation effort into chaos, confusion and violence.

Pentagon officials said that after interruptions on Monday, the airlift was back on track and being accelerated despite weather problems, amid regular communication with Taliban leaders. Additional US troops arrived and more were on the way, with a total of more than 6,000 expected to be involved in securing the airport in coming days.

The White House said 13 flights Tuesday airlifted 1,100 US citizens, permanent residents and their families from the Kabul airport, adding that the pace was expected to pick up Wednesday and through the week.

The State Department said it was sending John Bass, a former ambassador to Afghanistan, to manage the evacuation operation in Kabul, and the Pentagon said it will send Army Maj. Gen. Christopher Donohue, a special operations officer and current commander of the 82nd Airborne Division, to take command of airport security operations.

Pentagon spokesman John Kirby disclosed that US officers were speaking with Taliban commanders "multiple times a day" about avoiding conflict at the airport. This suggested that the new rulers of Afghanistan, who swept to power after 20 years of war against the US-supported Kabul government, plan not to disrupt the evacuation.

Kirby would not discuss details of the Taliban arrangement, and Sullivan said the question of how much time the Taliban will give the evacuation was still being negotiated.

Biden has said he wants the evacuation completed by August 31. Sullivan declined to say whether that deadline would hold.

At the White House, Sullivan said US officials were engaged in an "hour by hour" process of holding the Taliban to their commitment to allow safe passage for civilians wishing to leave the country.