Ado Campeol, the man at whose restaurant the most famous Italian dessert, tiramisu, was invented in 1969, passed away on Saturday at the age of 93
IANS 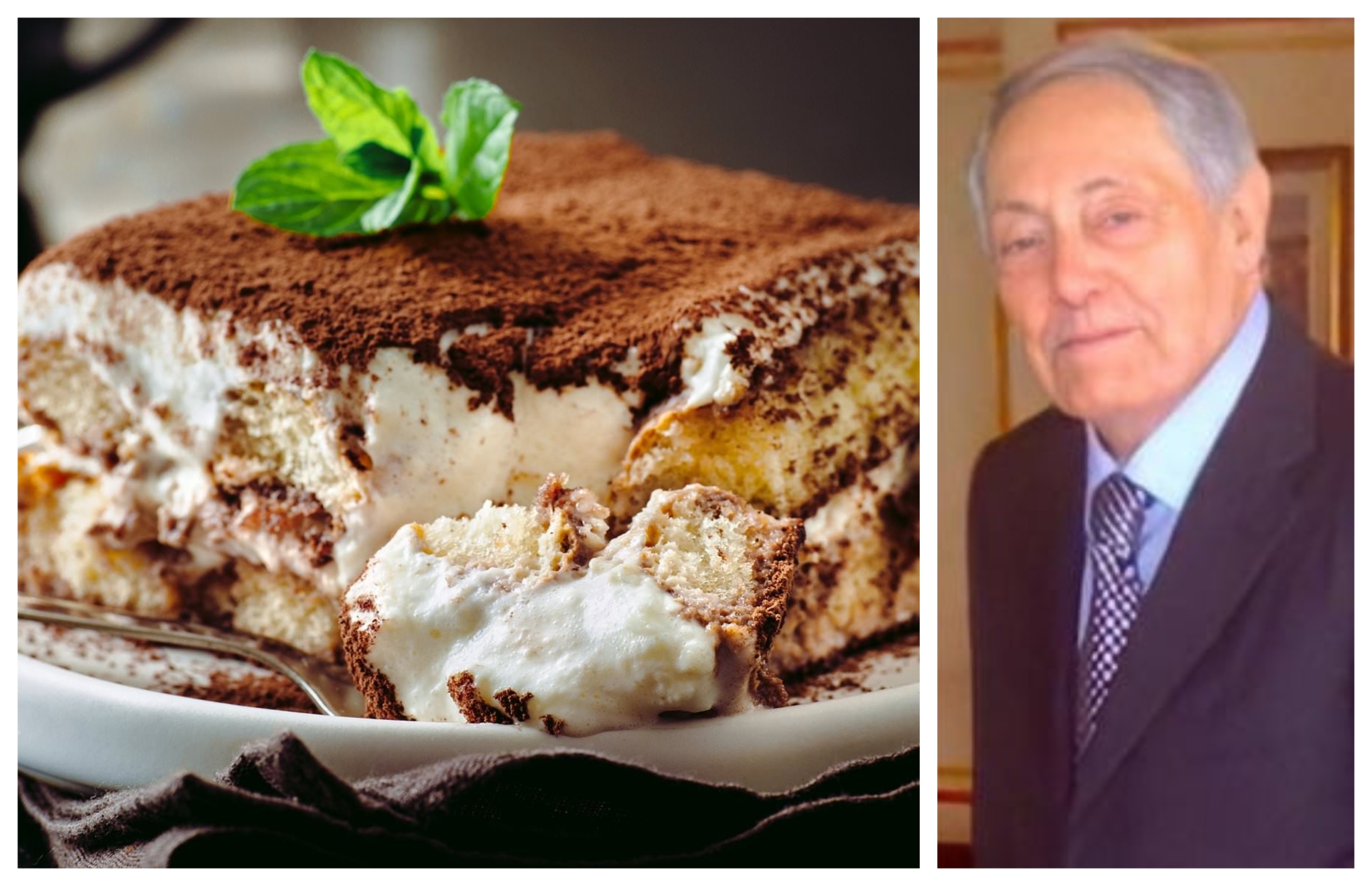 Rome: Ado Campeol, the man at whose restaurant the most famous Italian dessert, tiramisu, was invented in 1969, passed away on Saturday at the age of 93.

Campeol has been hailed as the "father of tiramisu", but it was his wife, Alba Di Pillo, and the confectionery chef of their historic Alle Beccherie restaurant in Treviso, northern Italy, Roberto Linguanotto, who created the first tiramisu on December 24, 1969. They named their dish "Tirame Su", which translates as "pick me up".

Interestingly, the Campeol family never patented its invention, enabling Italian restaurants across the world to serve the dessert without having to care about intellectual property rights.

The dessert became the rage in America, and eventually attained global fame, after a conversation between the Tom Hanks and Rob Reiner characters in Sleepless in Seattle left thousands of moviegoers flummoxed back in 1993. Tiramisu, which is today a commonplace dessert, was unknown in America even as recently as 1993.

Tiramisu consists of coffee-soaked 'savoiardi' biscuits (ladyfingers) layered with a whipped mixture of egg yolks, sugar and mascarpone cheese, flavoured with cocoa. Certain recipes call for the addition of the sweet Marsala wine, but the classical recipe has no alcohol so that it is not regarded as being not safe for children.

It took some time for tiramisu to gain a global following. The dish was added formally to the Alle Beccherie's menu in 1972, says Wantedinrome.com, "but it did not appear in print until it featured in a 1981 issue of "Veneto", a quarterly magazine dedicated to food and wine."

In his 'Veneto' column, according to the website, "gourmet Giuseppe Maffioli wrote about tiramisu, identifying Campeol and Le Beccherie as the source of what at the time was a little-known dessert". It appeared in a cookbook devoted to the cuisine of Italy's Veneto region for the first time in 1983.