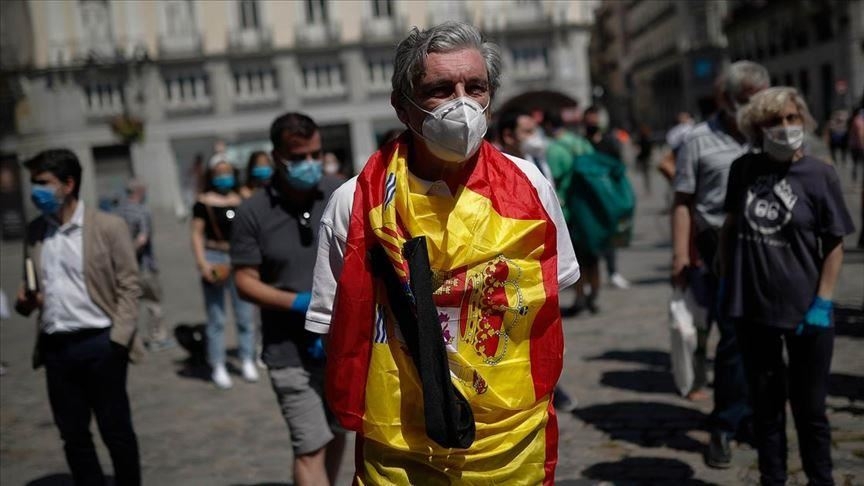 The Spanish Ministry of Health said that the 14-day Covid-19 incidence has increased by 294 points in the four days from December 23 to 1,206.21 cases per 100,000 people after the Christmas holiday weekend.

This increase, which comes after the Ministry reported 214,619 new infections over the past four days, was the highest 14-day incidence ever recorded in Spain since the pandemic started in early 2020, reports Xinhua news agency.

The news comes on the first anniversary of the start of the vaccination campaign in Spain on December 27, 2020.

In an attempt to contain the pandemic, the Spanish government passed a decree that requires people to wear facemasks outdoors on December 24.

Most regions have imposed restrictions on nightlife, such as requiring a Covid pass (vaccination certificate) to enter nightclubs or restaurants, while the Catalan region has closed bars from 1 a.m.-6 a.m.

Spain also began a campaign to vaccinate around 3 million children aged 5-11 on December 15 with specially adapted shots of the Pfizer/BioNtech vaccine.