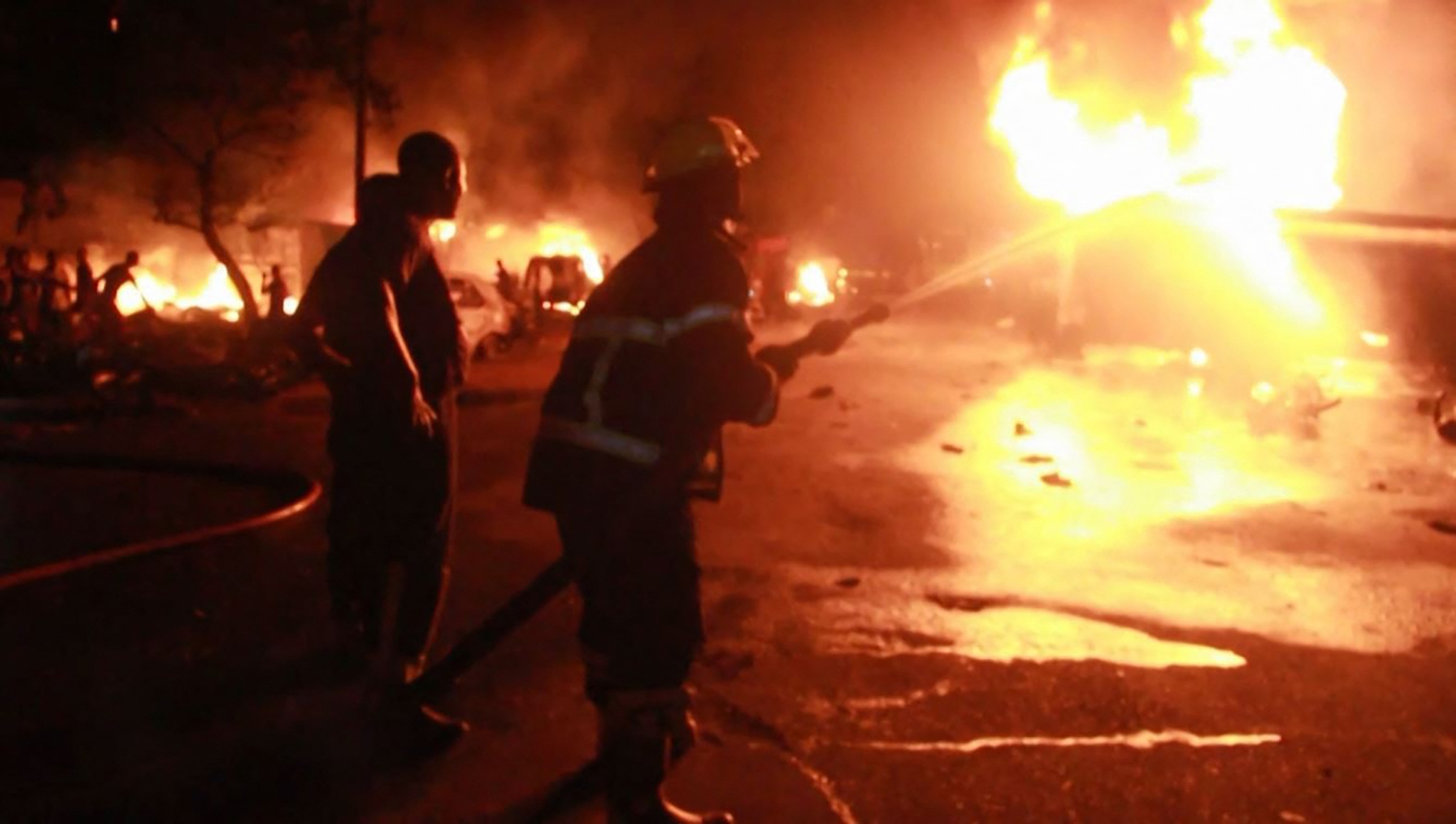 During his visit to hospitals treating the victims, Bio said a presidential task force will be set up in the coming days to carry out a thorough investigation on the accident, reports Xinhua news agenc.

"We must learn from this unfortunate incident," he said, "I have cut short my overseas trip to see the dead and meet survivors of the fuel tanker explosion." He said he was devastated by the huge loss of lives of his compatriots.

The loaded fuel tanker exploded on the night of November 5 in east Freetown after colliding with a truck, leaving 108 people dead and 92 others injured. Most of the victims were street vendors and motorcyclists who tried to scoop up the leaking fuel before it ignited.

Footages and witnesses revealed that while the collision took place, both drivers came out of their vehicles and warned residents to stay off the scene while trying to address the leakage.