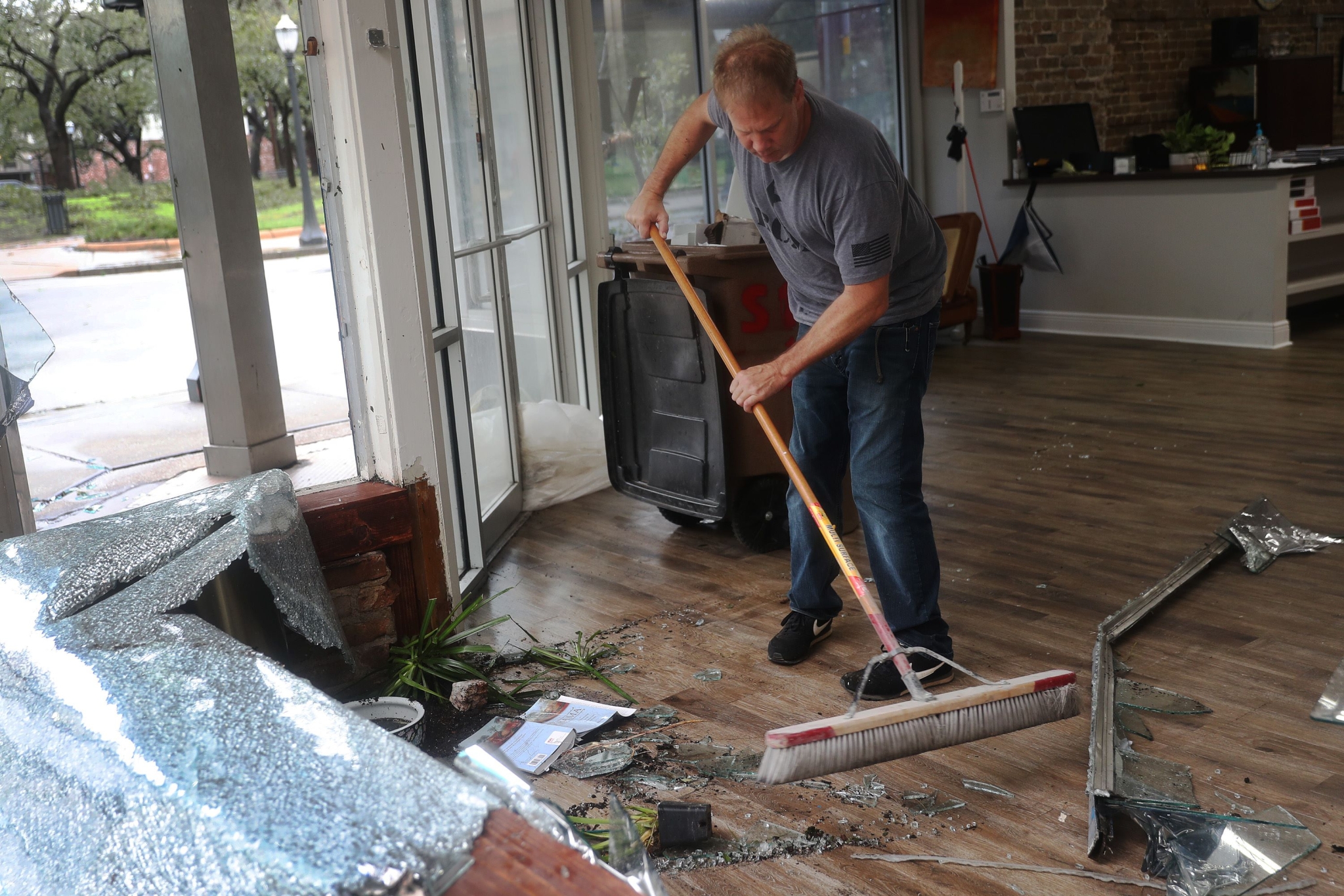 Hurricane Sally made landfall Wednesday near Gulf Shores, Alabama, as a Category 2 storm, pushing a surge of ocean water onto the coast and dumping torrential rain that forecasters said would cause dangerous flooding from the Florida Panhandle to Mississippi and well inland in the days ahead.

Some 150,000 homes and businesses had lost electricity by early Wednesday, according to the poweroutage.us site. A curfew was called in the coastal Alabama city of Gulf Shores due to life-threatening conditions. In the Panhandle's Escambia County, Chief Sheriff's Deputy Chip Simmons vowed to keep deputies out with residents as long as physically possible. The county includes Pensacola, one of the largest cities on the Gulf Coast.

"The sheriff's office will be there until we can no longer safely be out there, and then and only then will we pull our deputies in," Simmons said at a storm briefing late Tuesday.

State of emergency in Florida

US President Donald Trump has declared a state of emergency in the State of Florida due to approaching Hurricane Sally, White House Deputy Press Secretary Judd Deere said on Wednesday.

The National Hurricane Center (NHC) warned on Tuesday that the hurricane, the second storm bearing down on the US coast of the Gulf of Mexico in a span of three weeks, could bring "extreme, life-threatening" and historic floods to the region.