Guterres expressed his sincere condolences to the bereaved families and the governments of Pakistan, Russia and Serbia, the peacekeepers' home countries.

UN Secretary-General Antonio Guterres said he was saddened by the deaths of eight peacekeepers in a helicopter crash in the Congo.

The secretary-general was deeply saddened to confirm the deaths of eight peacekeepers onboard a Puma helicopter that crashed in North Kivu province of the Congo, Stephane Dujarric, Guterres' spokesman, said in a statement on Tuesday, Xinhua news agency reported.

The helicopter was on a reconnaissance mission in Tshanzu, where there have been clashes between the March 23 Movement (M23) rebel group and the Congo military in recent days, it said, adding that an investigation is underway.

Guterres expressed his sincere condolences to the bereaved families and the governments of Pakistan, Russia and Serbia, the peacekeepers' home countries.

He is deeply concerned by the resurgence of M23 activities in the Rwanda-Congo-Uganda border area and the ongoing impact of violence involving armed groups on civilians, said the statement.

The secretary-general reiterated the UN's commitment to supporting the Congolese government and people in their effort to bring peace and stability to the eastern provinces of the country, it said. 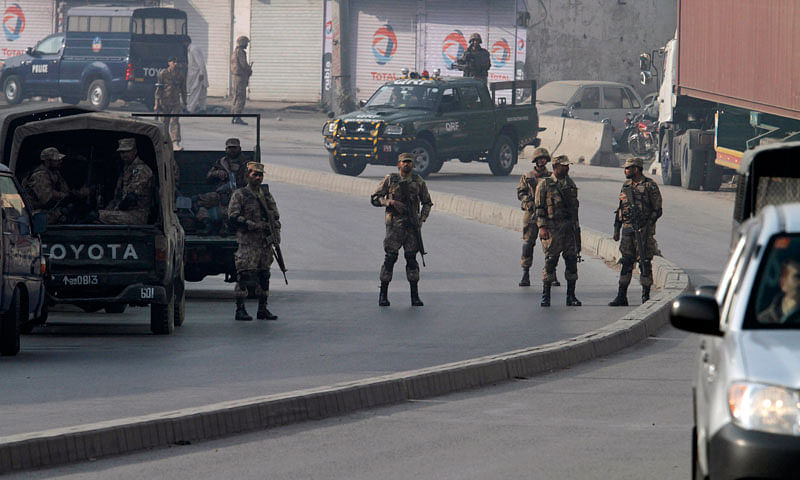