The United Kingdom has sent a group of around 30 elite troops to Ukraine to train the country's armed forces on anti-tank weapons transferred to Kiev by London amid concerns about the escalation of the Ukrainian crisis, Sky News reported.

According to the media, members of the Ranger Regiment, which is part of the newly created army's Special Operations Brigade, arrived in Ukraine on military flights that also delivered about 2,000 anti-tank missile launchers to the country this week.

On Monday, UK Defense Secretary Ben Wallace told Parliament that the UK had decided to supply Ukraine with a batch of light-armor defensive weapons systems, and that a "small number" of UK staff will travel to the country to provide initial training.

The next day, the UK minister for armed forces, James Heappey, said that "thousands" of such weapons had been airlifted to Ukraine.

Russian foreign ministry spokeswoman Maria Zakharova said that the transfer of weapons and instructors to Ukraine by the UK and Canada confirms Russia's suspicions that the West has been preparing a provocation on the Ukrainian territory.

Western countries have recently accused Russia of a military build-up along the border with Ukraine, seeing it as a preparation for invasion. Moscow, however, denied the allegations, and said that it is does not intend to launch a military operation against any country. Russia also views the allegations as a pretext to deploy NATO military equipment near the country's borders. 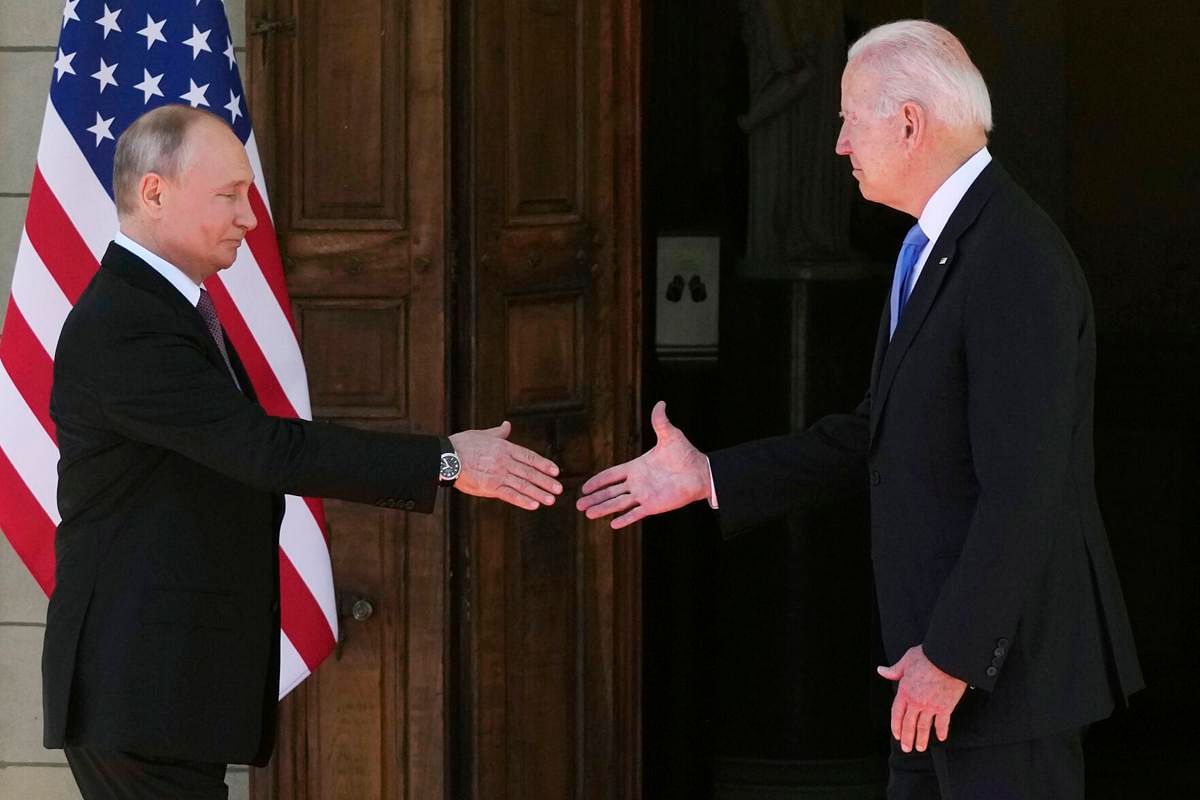 Russia will have to pay 'heavy price' if it invades Ukraine, warns US president Joe Biden