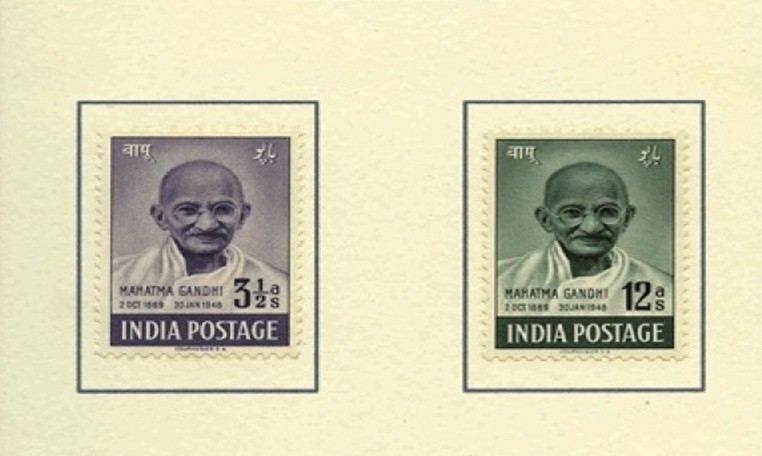 Addressing reporters after the summit-level talks between Prime Minister Narendra Modi and Russian President Vladimir Putin, Varma said India was grateful to Russia for the honour given to father of the nation (India) Mahatma Gandhi.

"On the occasion of the 150th birth anniversary of Mahatma Gandhi, the Russian Government has taken a decision to issue a special commemorative stamp.... President Putin has already made a reference to it during the press conference in his remarks. We are grateful to Russia for this honour to father of the nation Mahatma Gandhi on his birth anniversary," he said.

Modi, who arrived in Russia on a two-day visit during which he will also attend the Eastern Economic Forum (EEF), is the first Indian prime minister to visit to the Russian Far East Region. The announcement on the postal stamp came a day after Prime Minister Modi made a reference about the stamp and an App to popularise Yoga.

"As a part of efforts to boost cultural cooperation, a special stamp to commemorate Gandhi Ji's 150th Jayanti would be released. An innovative App to popularise Yoga would also be inaugurated. I hope more Russian sisters and brothers make Yoga an integral part of their routine," he said in a tweet.