Amid the reports of Russian President Vladimir Putin's deteriorating health due to a rapidly progressing Pancreatic Cancer and Parkinson's disease, Russian historian and political analyst Valery Solovey has claimed that Putin is allegedly being kept alive by medicines made in the West to slow the cancer's spread.

As per a nypost report, Solovery was quoted by Ukrainian media saying, “I can say that without this [foreign] treatment he would definitely not have been in public life in the Russian Federation.”

“He uses the most advanced treatments, [and] target therapy which Russia cannot provide him with,” Solovey told. 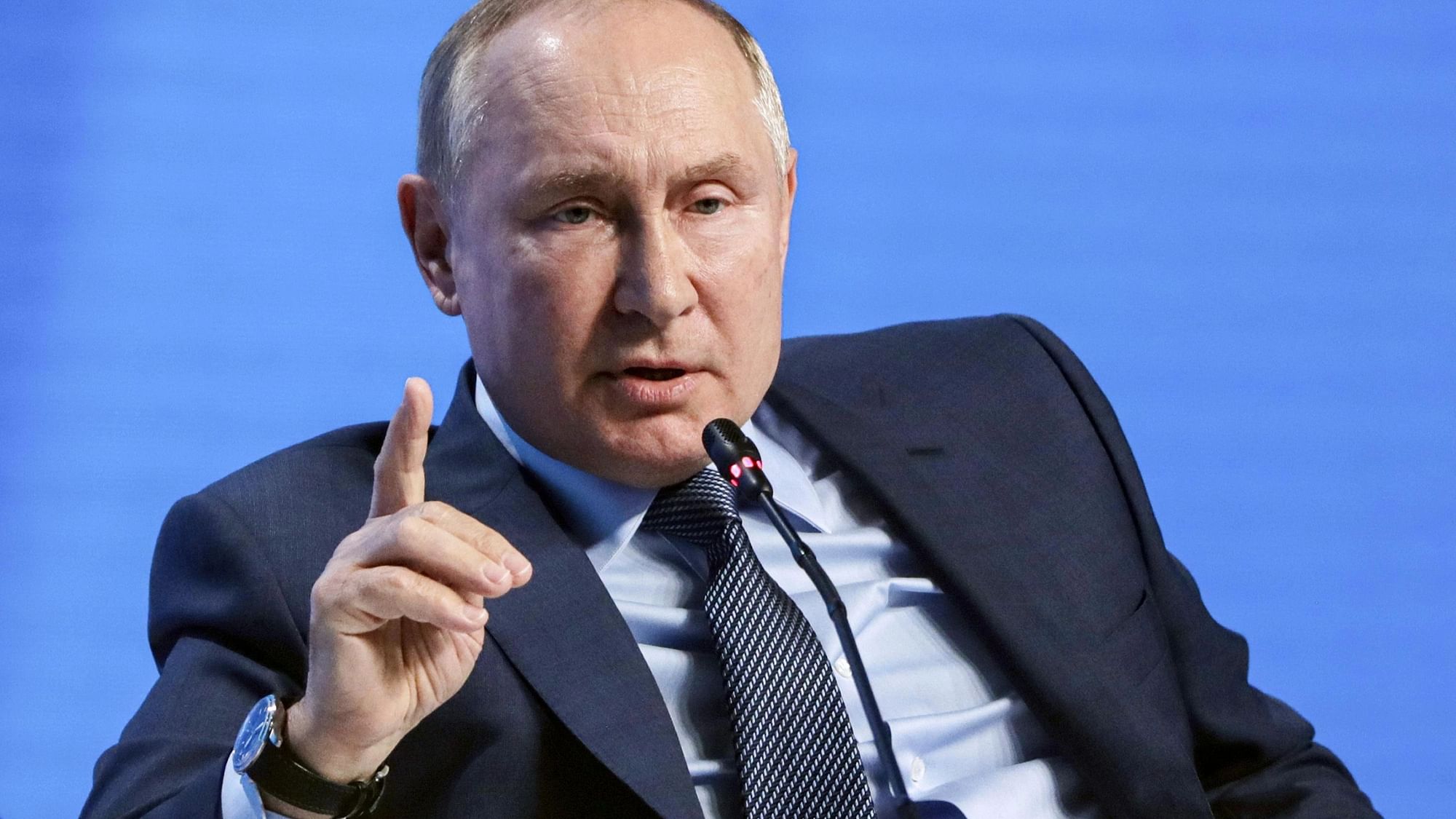 Putin's health has been in the headline ever since his invasion on Ukraine in February this year. Not long ago, there were reports that Putin fell down the stairs of his home and the impact was so harsh that he involuntarily soiled himself.

Reports also suggest that Putin may have around a year to steer Russia as its leader as his sickness although being treated very well is only progressing.